Public employers offer to help workers with nearly every aspect of their lives — whether it's related to their finances or their marriage.
Oct 6, 2016 / By Katherine Barrett & Richard Greene 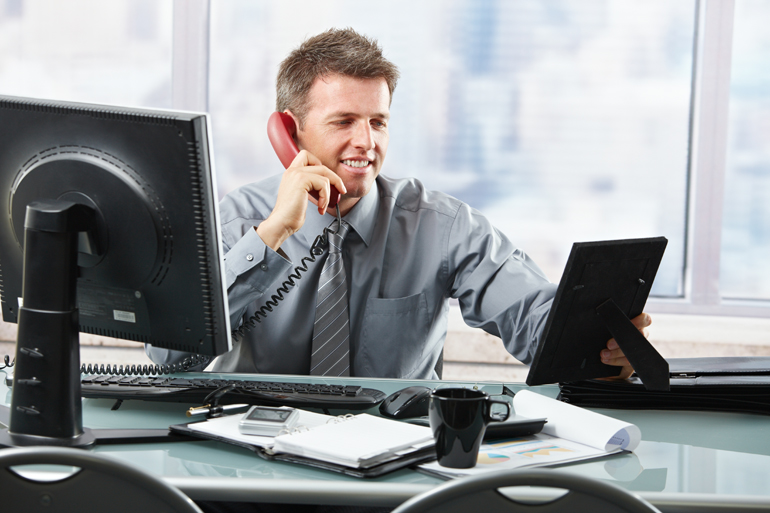 Two weeks ago, a speeding car slammed into the side of a Milwaukee Public Works utility truck, killing the car’s driver and passenger.

The public works employees who were in the truck escaped unharmed. But involvement in a fatal accident is traumatic. Immediately, the city's Employee Assistance Program swung into action with the structured approach it takes following such incidents.

"We went through a list of what the employees might be inclined to experience,” said Cris Zamora, employee assistance and resource coordinator for the city, “and then we provided advice about what actions the people involved should take. For example, it’s good to talk about it. It’s not good to drink.”

But over time, they've expanded dramatically in scope and now offer services for employees having legal, marital, child care and financial problems.

“It’s night and day. When I started [in the mid-1980s], employee assistance was viewed as a program for those who were in dire need. It had a negative stigma. Now, I don’t think that stigma is there," said Gary O’Bannon, director of the Kansas City Department of Human Resources in Missouri.

Requests for help are confidential, but the programs are often aggressively advertised, especially in places like Kansas City, Milwaukee and Fairfax County, Va.

Milwaukee's program is fairly typical. When employees have a problem, they can go to a licensed social worker for free short-term counseling. Depending on the issue, the social worker may refer them to nonprofits that contract with the city or help them access further medical assistance that's covered by the employee insurance program. The city offers no financial aid for services used but helps employees find affordable options.

While some might think this crosses the privacy line, few such complaints have been made. For many people, technology has blurred the line between their work and home lives, and employee assistance is seen as a natural extension of widely-accepted wellness programs, said Zamora.

On top of that, employers are increasingly recognizing that personal problems can hinder employees' productivity. The thinking goes: happier person, better worker.

As employees change, so do their needs. In recent years, for example, assistance programs have had more requests from people who are starting to transition their gender. And as the workforce ages, questions about wills, trusts and estate planning have also increased.

No government seemingly goes further to help its employees than Virginia.

The state pioneered a financial service four years ago that offers employees small loans at about 1/20th the cost of borrowing from the sometimes confusing and misleading payday lending industry.

“There is a growing awareness among all employers, public and private, that there is an issue with workplace financial stress among employees,” said Doug Farry, vice president for employer partners with Employee Loan Solution, which works with the cities of Anaheim, Calif., and Cuyahoga Falls, Ohio, to offer similar loans.

Surveys show these services have true value in the workplace. According to the firm Chestnut Global Partners, which provides services to EAPs in the public and private sector, employees who received assistance from their employers missed half as much work and 27 percent reported improvement in their ability to concentrate at work.

Employee assistance programs can also be a powerful tool for governments trying to bolster their workforces in an increasingly competitive market.

“There’s beauty in this as a retention tool," said Leslie Amiri, employee relations manager of the Department of Human Resources in Fairfax County. "It stays with employees that the organization really cares."