Vitaliy Panych, the state’s chief information security officer, will recap the past year and offer a look into the future, which includes plans to expand the capabilities of the California Cybersecurity Integration Center. Techwire members won’t want to miss his conversation with Alan Cox, executive vice president of Techwire parent e.Republic.
Mar 19 / By Dennis Noone 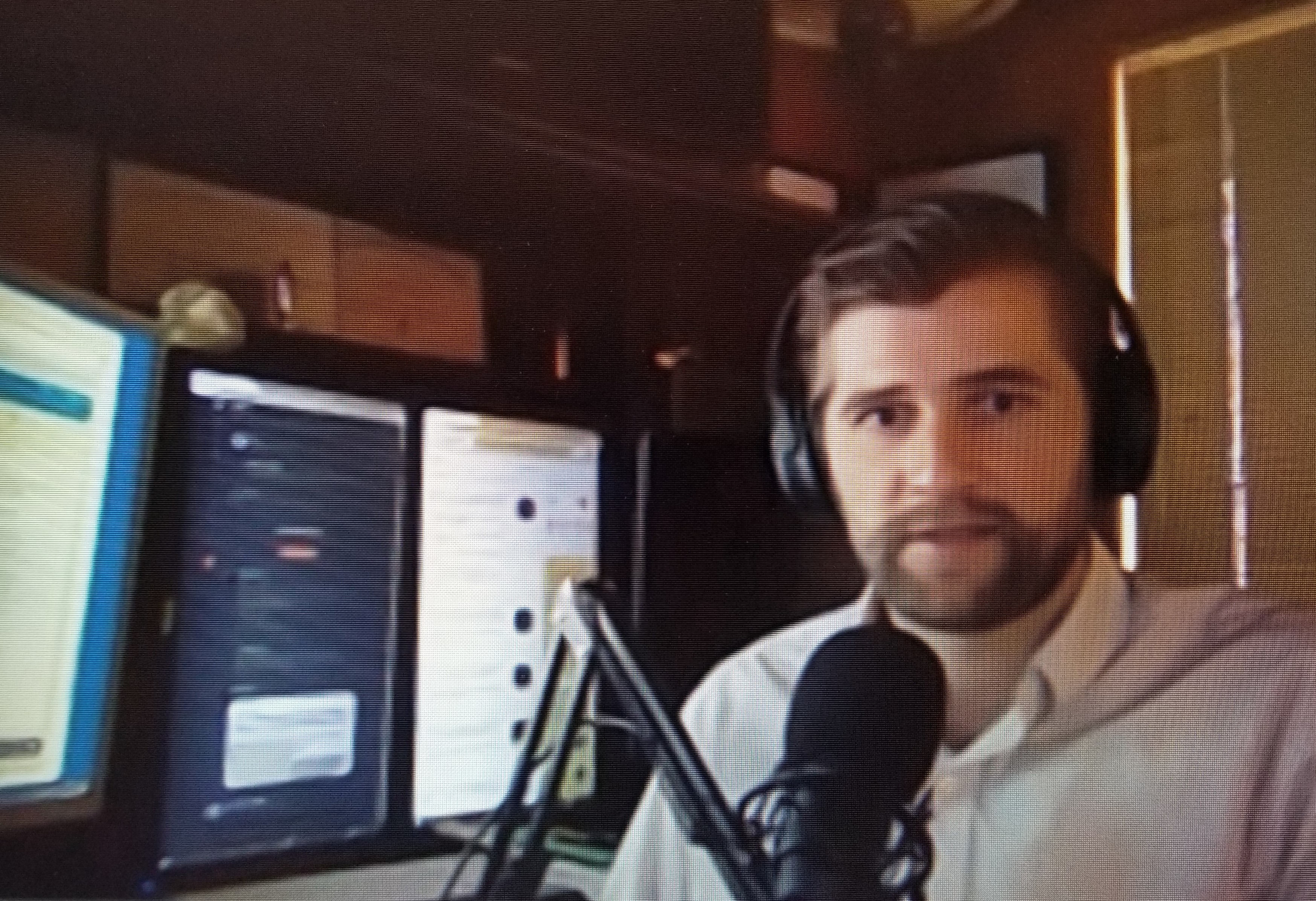 Vitaliy Panych will offer Techwire members an inside look at cybersecurity.

The state of California’s chief information security officer, Vitaliy Panych, will be the headliner at a Techwire Member Briefing this month.

Panych, who oversees the state’s cybersecurity apparatus, will be interviewed by Alan Cox, executive vice president of Techwire parent e.Republic.

Cox and Panych will have a 30-minute Q&A featuring a quick look back and a longer look forward, as Panych shares his plans to expand the capabilities of the California Cybersecurity Integration Center and to help ensure that the state is prepared for the cybersecurity challenges to come.

Panych, who works in the California Department of Technology (CDT), was officially named the state CISO in January after serving as acting CISO for two years. He is a veteran of state government, having started his career in June 2003 as a network engineer at the state’s Teale Data Center. He joined the state Franchise Tax Board in 2007 as a system software specialist. In 2008, he was named Information Security Vulnerability Management lead for FTB, a role he held until moving to the Employment Development Department in 2009, where he served as security and compliance manager. In 2016, Panych — who’s trilingual, speaking Russian and Ukrainian in addition to English — was named agency information security officer for the California Department of Corrections and Rehabilitation, a role he held for three years until moving to CDT in January 2019.

Registration is available online for the March 30 virtual briefing, which runs from 11-11:30 a.m. It is open only to Techwire members.