Officials from the California Government Operations Agency (CalGovOps) announced the launch after a successful pilot that began earlier this summer. The intent, technology leaders say, is to make the state’s vast collection of data easier to access and more intuitive to use.
Sep 2, 2016 / By Jason Shueh 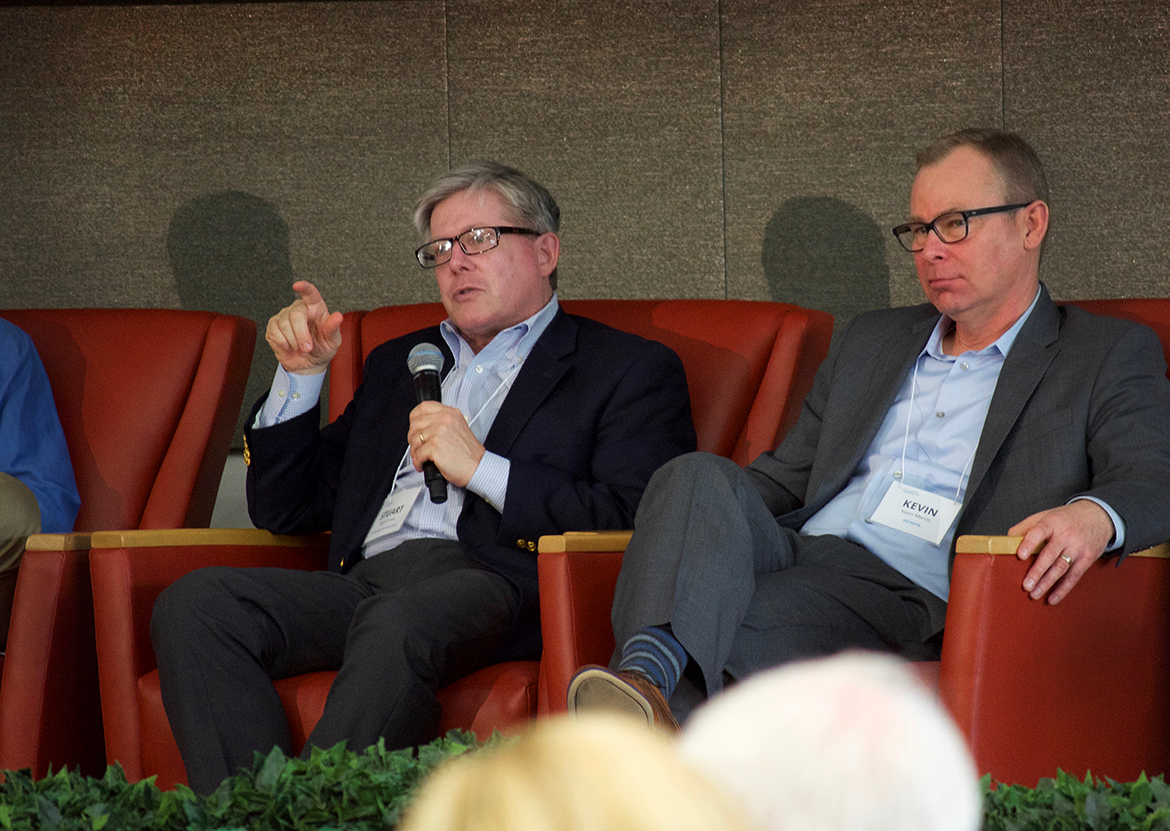 The Golden State’s first agency-wide open data portal is now live. Officials from the California Government Operations Agency (CalGovOps) announced the launch after a successful pilot that began earlier this summer. The intent, technology leaders say, is to make the state’s vast collection of data easier to access and more intuitive to use.

The site, located at Data.ca.gov, can arguably be called California’s first real open data portal since its previous attempt, released a number of years back, was mostly a directory of links to state data sets and agency portals. This revamp bundles the state’s diverse data sets into downloadable spreadsheets and PDFs for citizens; for developers, the portal connects the info to APIs so apps can instantly access it.

As for the digital framework, state Chief Data Officer Zachary Townsend said in a release that the tech is completely open source via DKAN — a popularly used data management platform from NuCivic.

“This effort represents the next logical step in our open data work,” Townsend said. “DKAN is not just an open source solution; it’s the best tool we’ve found to support our efforts to make the state’s data assets more accessible through visual, compelling stories.”

Similar to city portals, the state hopes to enhance decision-making for governments, businesses and residents while also providing a stream of data for academic research, entrepreneurial ventures and government watchdog groups. Stuart Drown, CalGovOps deputy secretary for innovation and sccountability, coordinated much of the effort after directing the GreenGov Challenge, a sustainability code-a-thon that eventually transformed into a pilot for the site.

Going forward, the California Department of Technology’s (CDT) Office of Digital Innovation has promised to manage the data, and both the CDT and CalGovOps plan to reach out to departments to further data collection and publishing.

California is also close to a decision on a massive overhaul of Cal-Access, its beleaguered campaign finance database.

The site hasn’t seen a major upgrade in nearly 20 years (and it shows). This has compelled lawmakers to pass a bill that would require a complete rebuild of the system by 2019. Drawing bipartisan support and a strong endorsement by Secretary of State Alex Padilla, the site would modernize the system with open data tools and aim to reduce labor costs associated with public record requests from researchers, academics, journalists and government information resellers.

Phillip Ung, the legislative and external affairs director at the California Fair Political Practices Commission (FPPC), said in March that public officials are just as frustrated with the system as citizens are. Moreover, he said its unwieldy structure has gradually built a wall between citizens and their right to know about public officials' investments, monetary holdings, conflicts of interest, gifts and travel expenses. Case in point: To identify all these things within the current system, a visitor would need to know exactly how to request the information, and open roughly 20 different browser tabs.

"Right now — in its current form — it is nearly impossible to navigate and do some of the data work that people are interested in doing," Ung said.

Gov. Jerry Brown has yet to sign the bill into law, but if he does, it will still have a few hurdles to overcome. Chief among these is its funding sources. The new system will cost an estimated $11.6 million for development and $2.8 million annually for maintenance —  and where that funding will come from has not been identified.

This article is a part of Government Technology's This Week in Civic Tech. The original article is available here.