Dr. Gregory Curtin, founder and CEO of Civic Resource Group, said there are already "profound" use cases for AR in the public sector.
Feb 4, 2016 / By Matt Williams 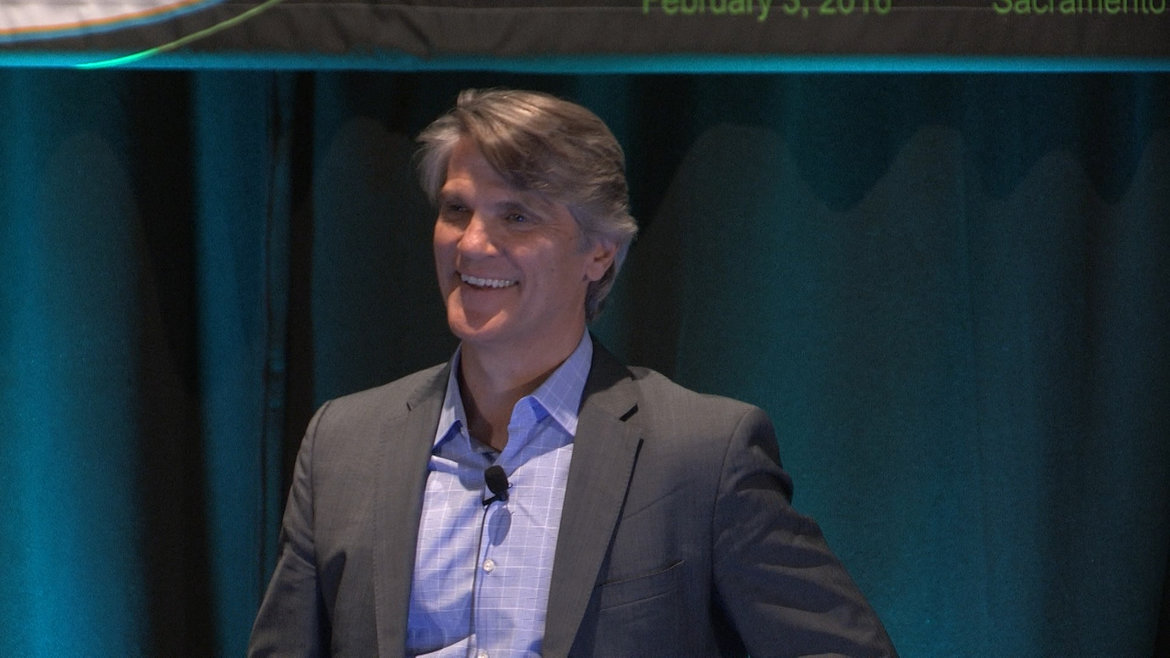 Augmented reality will soon transform how constituents interact with their government and how California's public-sector workforce does its job, says a leading expert on smart cities.

Dr. Gregory Curtin, founder and CEO of Civic Resource Group, said during remarks Wednesday at the Government Transformation conference in Sacramento that augmented reality software and devices are on the market now in products like HoloLens and Magic Leap, and there are already "profound" use cases for AR in the public sector.

Augmented reality is about bringing together powerful data, information and content and displaying it over real-world objects and the actual world we live in, through smartphones and wearable devices, Curtin said. Augmented reality will utilize the growing network of Internet of Things — there are 6.4 billion connected things in 2016 — to offer integrated, seamless solutions to citizens, Curtin said.

Imagine a citizen being able to visualize in the real world where a government plans to build a new bridge, road or transit station, Curtin said.

Furthermore, research has shown that augmented reality can lead to 30 percent productivity gains for workers because manuals, expert advice, maps and diagrams are put directly into a person's peripheral vision.

"Imagine an augmented world where our mobile workers — our workforce, our California workforce — can efficiently and safely serve wherever, whenever and however they chose and need to," Curtin said.