This month San Rafael, Calif., released a beta site along with a new strategy to modernize its digital presence. The Bay Area city just north of San Francisco plans to revitalize its outreach and citizen services with a number of digital upgrades.
Aug 19, 2016 / By Jason Shueh 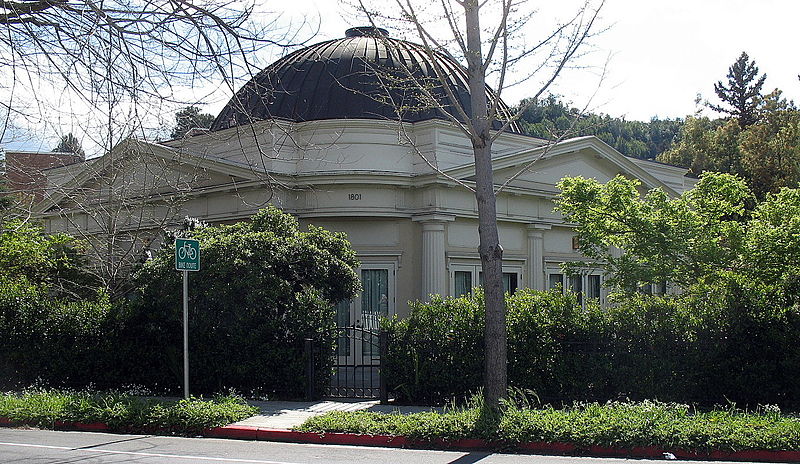 The San Rafael Improvement Club, which is on the National Register of Historic Place. Photo: Wikimedia Commons.

This month San Rafael, Calif., has released a beta site along with a new strategy to modernize its digital presence. The Bay Area city just north of San Francisco plans to revitalize its outreach and citizen services with a number of digital upgrades.

“We are reimagining the experience our residents, businesses and visitors have with San Rafael,” said City Manager Jim Schutz. “This means a new focus on our digital approach to civic engagement and government operations, especially as more and more of us rely on the Web to communicate and get things done.”

With its new site as a starting point, the approach calls for exploration of open data, digital feedback, analytics, transparency and civic engagement. In a release, the city said future digital initiatives might include open financial Web apps and economic development tools for local businesses.

San Rafael Senior Management Analyst Rebecca Woodbury, who is spearheading the work, has collaborated with officials to establish a set of values the city will adopt when partnering with vendors and selecting projects. These attributes emphasize transparency, accessibility, “continuous improvement and learning,” in addition to “authentic and responsive [citizen] engagement.”

The site, that is in the middle of a beta testing period before it launches early next year, will offer residents a mobile-friendly design, security and privacy features as well as a new content management system for staff. The startup ProudCity has provided the technical skills for the site while the startup Romulus is assisting San Rafael with its customer relationship management system to connect officials with citizens.

“We’re excited to approach the future of San Rafael digital from this foundation and quickly expand to other online service offerings,” Woodbury said.

This story originally appeared in "This Week in Civic Tech" by Government Technology.