The decision overturns a victory that Apple had won in the Washington, D.C.-based U.S. Federal Circuit Court of Appeals. The case will now go back to that court for any further proceedings, including determining what, if any, lower penalties Samsung may have to pay Apple.
Dec 7, 2016 / By Tribune News Service 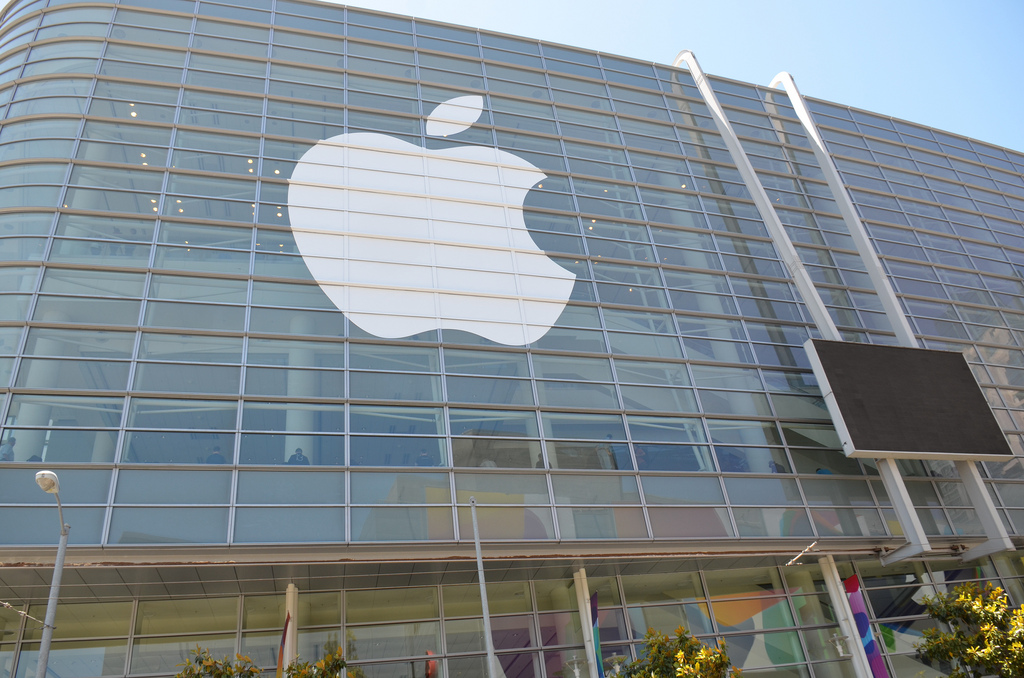 By Rex Crum, The Mercury News

The decision overturns a victory that Apple had won in the Washington, D.C.-based U.S. Federal Circuit Court of Appeals. The case will now go back to that court for any further proceedings, including determining what, if any, lower penalties Samsung may have to pay Apple.

Tech giants such as Google, Facebook and Hewlett Packard Enterprise had urged the Supreme Court to take up Samsung’s appeal of its patent loss to Apple, warning that the outcome against Samsung “will lead to absurd results and have a devastating impact on companies” because of the implications of how patent law is applied to technology products such as smartphones.

It was the first time the Supreme Court made a ruling on a product design since 1885, when it heard a case involving carpet designs. Case Collard, an intellectual property lawyer in Denver with the law firm Dorsey & Whitney, said the 8-0 court opinion, written by Justice Sonia Sotomayor, may end up being historical in its reach.

Sotomayor wrote that the lower court went too far in its ruling when it declared Samsung had to pay fines based on the entire iPhone, instead of just the components that may have been copied when Samsung was designing its smartphones. One of the central arguments in the case was the use of the term “article of manufacture,” and how it applied to the parts used to make a smartphone.

The lower court had ruled that the “article of manufacture” was the entire phone in question, and, thus, based Samsung’s penalties on the profits it made from the sale of its phones. But Sotomayor said such a description was applied too broadly in this case and that the “article” could be just one part of the phone.

“The term ‘article of manufacture’ is broad enough to embrace both a product sold to a consumer and a component of that product whether sold separately or not,” Sotomayor wrote in her 11-page opinion.
Samsung didn’t return a request for comment. Apple said in a statement that the case had “always been about Samsung’s blatant copying of our ideas, and that was never in dispute.”

Apple added, “We will continue to protect the years of hard work that has made iPhone the world’s most innovative and beloved product. We remain optimistic that the lower courts will again send a powerful signal that stealing isn’t right.”

Rob Enderle, director of technology research firm the Enderle Group, said the court’s ruling “is pro-competition and pro-development and anti-patent troll” because the earlier ruling would have put any firm found compromising on a single patent in a complex technology device potentially liable for all the profits from the sale of that product.

“Both tactically and strategically this ruling is good for Samsung,” Enderle said.

The case centered around three iPhone patents for how icon layouts appear on the device’s screen, the design appearance of the front of the phone and the rounded rectangular shape of the front of the iPhone. The five-year-long battle stemmed from Apple’s allegations that Samsung had copied iPhone-related designs for use in its Galaxy and other smartphones.

In Apple’s lower-court win, the judgment called for Samsung to pay damages that were based upon the total profits Samsung had earned on the products in question. Samsung was originally hit with a $1.05 billion verdict in 2012 for violating not just Apple patents, but trademarks, too. The trademark damages were eventually thrown out on appeal, leaving Samsung with a fine of $548 million, which it paid in December 2015. However, Samsung took the case to the Supreme Court in an effort to get back $399 million of that penalty which the company viewed as excessive.

“This is a tricky case,” said Tim Bajarin, president of tech research firm Creative Strategies. “There are many broad issues that still haven’t been resolved. There are serious dollar amounts involved, and if the decision gets narrowed, it could have ramifications regarding intellectual property ownership.”

The case being sent back down the lower court is viewed as a huge win for Samsung, as any further penalties will certainly be less than the $399 million amount the Supreme Court rejected. Bajarin said there is no chance that Apple will drop the case because “both sides have too much skin in this to leave behind.”