Twitter Lays Off 336 Employees Upon Dorsey's Return as CEO

The cuts were mainly in the company’s engineering and product functions divisions, though a Twitter spokesperson said the company eliminated jobs across the board.
Oct 14, 2015 / By Tribune News Service 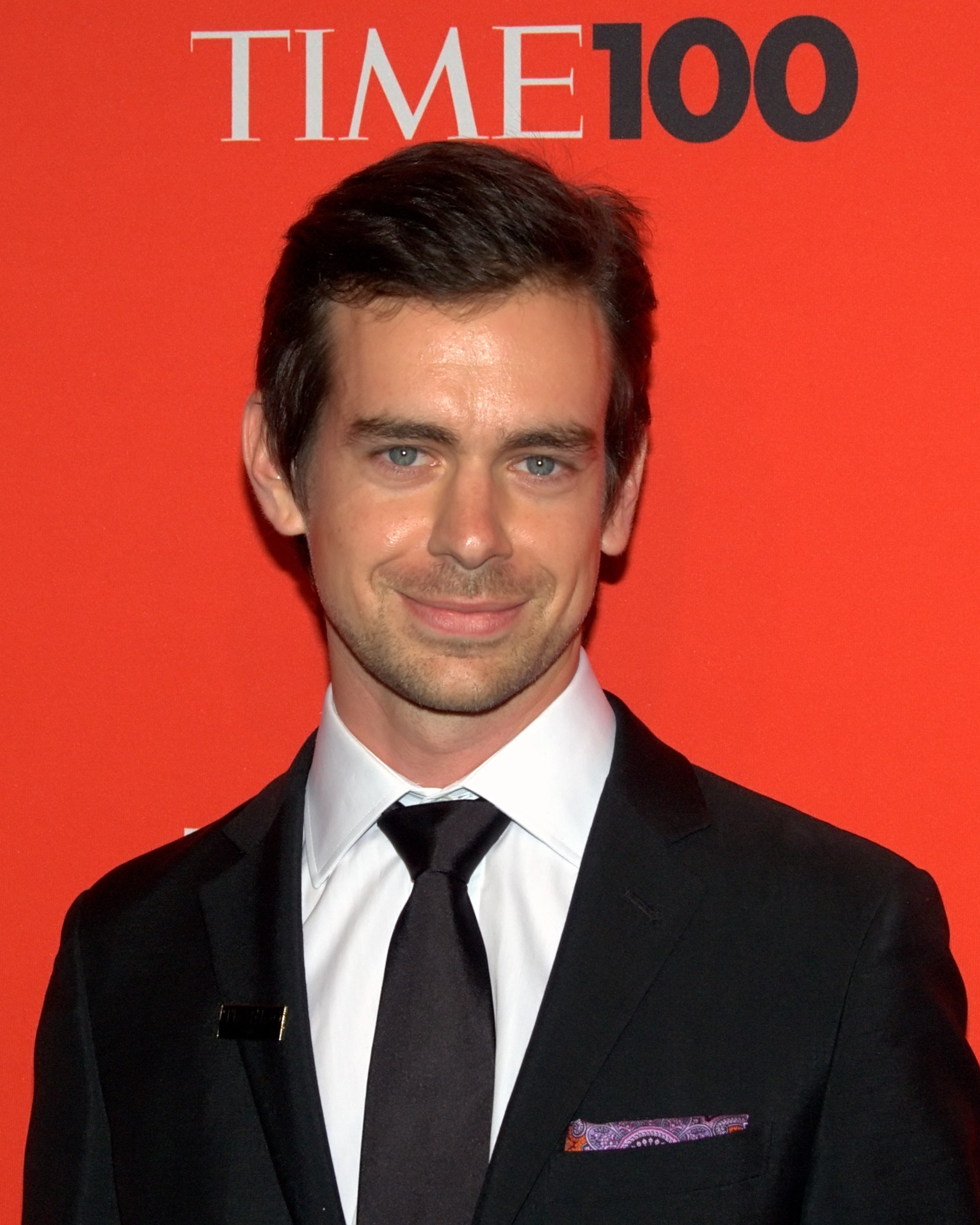 Jack Dorsey began his second stint as CEO of Twitter by firing 336 employees Tuesday in an act of belt-tightening intended to trim a company that critics have called bloated and inefficient.

“Made tough but necessary decisions that enable Twitter to move with greater focus and reinvest in our growth,” tweeted the Twitter co-founder, who has been the official leader of the company for just over a week after a months-long term as interim chief executive.

The cuts — which amount to about 8 percent of Twitter’s workforce — were mainly in the company’s engineering and product functions divisions, though a Twitter spokesperson said the company eliminated jobs across the board.

“We feel strongly that Engineering will move much faster with a smaller and nimbler team, while remaining the biggest percentage of our workforce,” Dorsey wrote . “And the rest of the organization will be streamlined in parallel.”

The layoffs were widely expected by experts, who said the 4,100-employee company needed a reshuffling and thought Dorsey would move fast.

“Twitter needed changes to get the product moving in the right direction and solving its two biggest problems — driving engagement and user growth,” Axiom Capital analyst Victor Anthony said. “Relatively speaking, Twitter was underperforming its peers (Facebook and Google) on productivity measures, so yes, I do think the company needed to be more streamlined and nimble to address the challenges it currently faces.”

In early trading, just after the layoffs were announced, Twitter’s shares rose more than 5 percent, but closed up about 1 percent at $29.06.

During Dorsey’s first round as Twitter CEO in 2007 and 2008, he was criticized for being difficult, rebellious and unpredictable. But on Tuesday he seemed to be reading right out of the returning-executive’s handbook, mirroring tactics employed by many founders-turned-CEO who take over their companies after a time apart.

Mark Pincus, who founded San Francisco game company Zynga, cut staff by 18 percent in May, one month after his return as chief executive.

After his ouster from Twitter, Dorsey launched the payment startup Square. He was invited back to head the company last week after leading the organization on an interim basis since the June resignation of Twitter’s former Chief Executive Officer Dick Costolo.

Dorsey had promised to shake things up in his return to the social media giant, which has struggled with sinking stock prices and tepid user growth.

In his first week, Twitter rolled out Moments — a news aggregator that on Tuesday failed to include news of its company’s own restructuring.

A handful of employees reported that they learned of their own termination when they realized they had been locked out of their company email.

“Twitter layoffs seem to be communicated by your email and other logins not working,” tweeted former Twitter employee Jonathan Wright of Berkeley. “What an utterly utterly s----- way to handle this.”

Twitter said it would grant fired employees “generous” exit packages and estimated it will cost the company up to $15 million, largely in severance costs, according to a Securities and Exchange Commission filing.

Other tech companies, like Apple, Facebook and Nest, wasted no time in excitedly tweeting job postings and recruiters’ email addresses to those who had been fired.

“We’re happy to be Twitter’s graveyard,” tweeted Zac Bir, who posted a list of software engineering openings at Apple. “If anyone needs an in, get hold of me.”