The Department of General Services and the California Department of Technology are changing policies and procedures in the wake of recent findings by the auditor’s office. The aim is to tighten oversight and enforcement of state contracting rules.
Jul 17, 2017 / By Theo Douglas 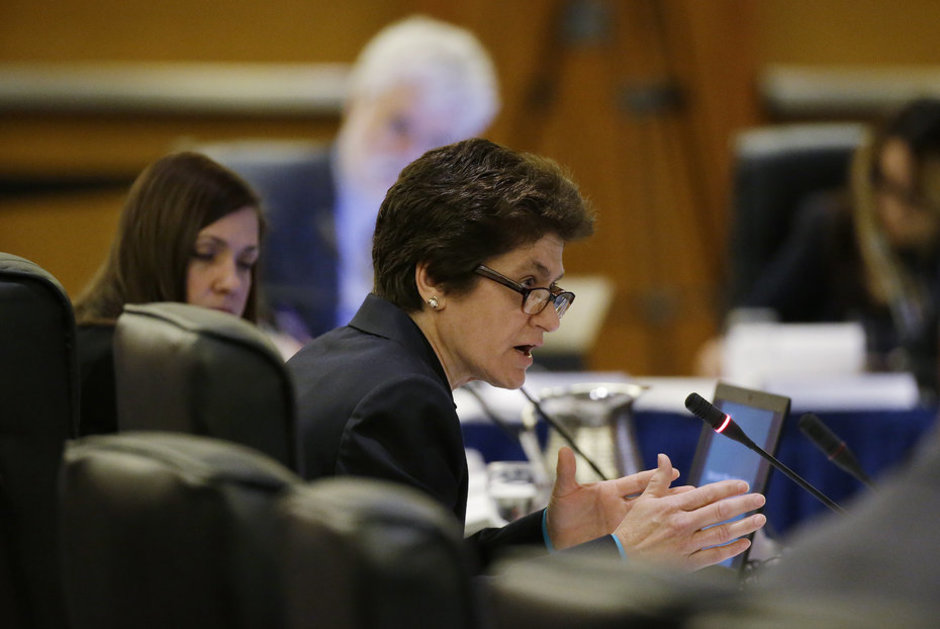 The following is a condensed version of a story that appeared on GovTech.com.

The Department of General Services and the California Department of Technology — the state’s two agencies that oversee contracts for goods and services — are changing policies and procedures in the wake of recent findings by the auditor’s office, which found that nine non-competitively awarded contracts valued at nearly $1 billion could have been avoided through better planning.

The California State Auditor’s examination of 27 non-competitively bid contracts approved by DGS and CDT was released June 20 and found that neither department had provided other state agencies with the guidance and oversight to ensure that they consistently used competitive bidding.

Auditors issued a series of recommendations, and DGS and CDT generally agreed with all:

In her response to the audit report, state CIO and CDT Director Amy Tong reminded CSA that several categories of state contracts are exempt from competitive bidding, but said her agency believes that the recommendations “will strengthen … oversight of IT and telecommunication procurements,” especially those that are noncompetitive.

CDT committed to create plans within 90 days to track overall usage of noncompetitive contracts, with an emphasis on establishing agency accountability; to ensure that it requires agencies to document cost justifications from other available vendors; to track and monitor corrective action plans; and to work to ensure agencies do not repeatedly submit “inappropriate” non-competitive requests after being warned.

DGS agreed to establish procedures within 90 days to scrutinize noncompetitive contracts for potential abuse or overuse; to enhance the State Contracting Manual within 180 days with examples of appropriate and inappropriate circumstances that could justify a noncompetitive request; and to evaluate competition-exempt contracts to determine whether additional price justification would be effective.

DGS and CDT transitioned in January 2016 from SCPRS to Fi$Cal.