Another CIO of a state government department announces retirement plans.
Nov 1, 2017 / By Dennis Noone 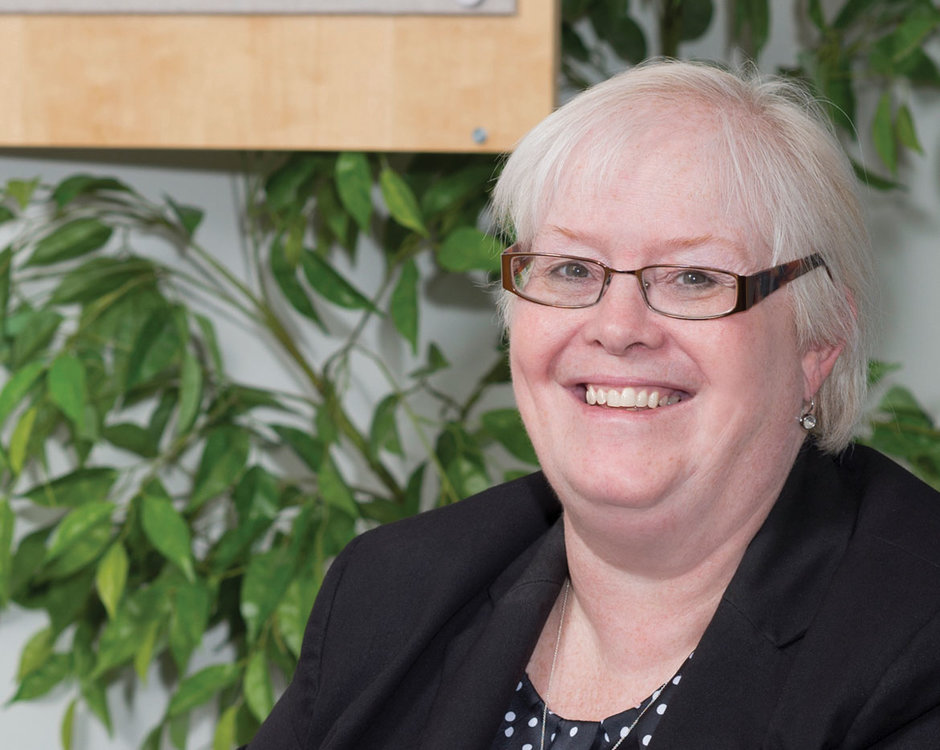 Cathy Cleek, the award-winning CIO who went to work for the state Franchise Tax Board 33 years ago, is retiring in December, Techwire confirmed Tuesday.

Cleek was recognized as one of Government Technology's 2017 Top 25 Doers, Dreamers and Drivers during the California CIO Academy.

“It’s a big loss, obviously, for us and for the state,” said Jacob Roper, spokesman for the FTB. He said he’s worked with Cleek for the past two-plus years, and he described her as “extraordinary.”

“She has a collaborating style that gets thing done,” Roper said.

In an interview in March with GovTech magazine (a sister publication of Techwire, both owned by e.Republic), Cleek said: “The problems I like to take on are our hardest and biggest problems. I like the challenge of hard. If I only have eight hours to work every day, I’d rather spend my time working on something hard that we’ve wanted to solve for a very long time.”

Elected officials have called EDR a template for doing a big project the right way. The five-year initiative came in on time and on budget and, as of March, has helped California collect an additional $3.3 billion of revenue.

In her 33 years with the FTB, Cleek’s work assignments have included collections, tax return filing, recruitment and the call center.

Roper said that after Cleek’s retirement — her last day is Dec. 8 — she plans to travel. He noted that she’s an avid traveler and took a trip to Africa earlier this year.

As for her tenure in state service, Cleek said: “I really see myself as the solution provider for FTB’s problems. I just happen to use technology to get everyone to work together.”

Chris Cruz, deputy state CIO, said: "Cathy was a very important part of the IT community as a leader and played an integral role in mentoring and training future IT leaders. CDT wishes her all the best in the upcoming retirement as she looks to begin a new stage in her life."

Rebecca Skarr, the CIO of the state Department of General Services, said of Cleek: “Cathy is an amazing CIO. She has always been willing to share insights with others, a true leader of leaders!”

Skarr confirmed last week that she’s also retiring at the end of the year from her sprawling department, which oversees purchasing for the state.