At Sacramento Meeting, FirstNet Says It's Ready to Move Swiftly Once Vendor Is Chosen

The board meeting in Sacramento highlighted several areas that FirstNet considers to be solidly in place, including a network operations team, a customer service team, a “forward-looking” budget and a test lab.
Dec 21, 2016 / By Adam Stone 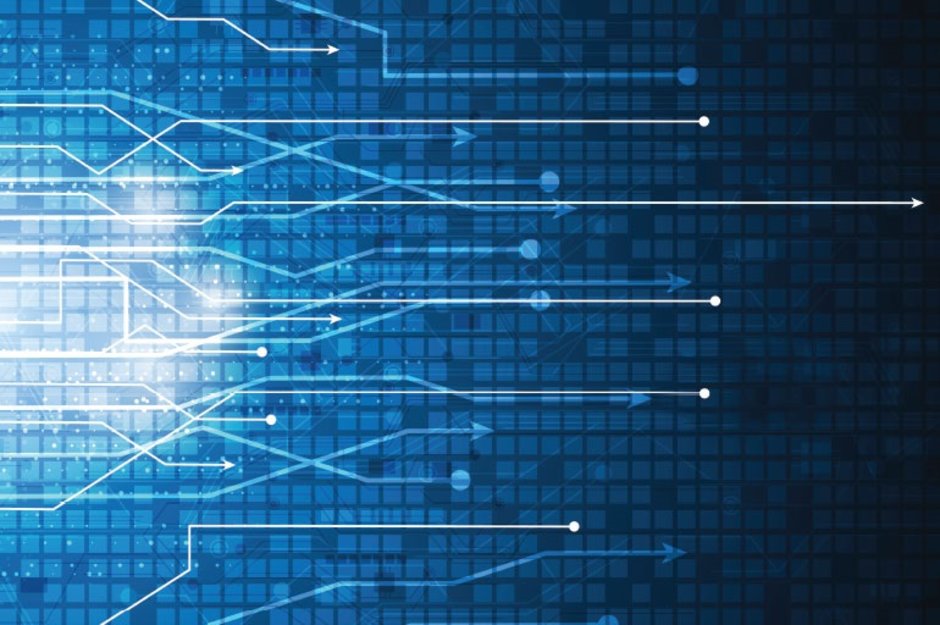 While the nation’s first high-speed data network for first responders has been delayed by legal challenge, program managers say they are ready to hit the ground running as soon as the starter gun fires.

“We have the rigor in place. We are an up-and-running organization just as Congress intended,” FirstNet CEO Mike Poth said at the organization’s quarterly meeting held Dec. 14. “We are here and it’s done, and we are ready.”

At the meeting, board members laid out a description of FirstNet’s organizational assets, saying the program is poised to move quickly in the first 100 days once an award is made on its initial contract offering. That award, expected in November, has now been delayed likely until early spring as vendor Rivada Mercury mounts a legal protest, saying it has been unfairly culled from the herd of contenders looking to build the $7 billion network.

The Department of Justice’s Commercial Litigation Branch, Civil Division, is defending FirstNet in the claim, which was filed in the U.S. Court of Federal Claims. As they wait for that process to unfold, FirstNet officials say they have the pieces in place to move when the time comes.

The board meeting in Sacramento highlighted several areas that FirstNet considers to be solidly in place, including a network operations team, a customer service team, a “forward-looking” budget and a test lab.

A network operations team began to come together in June, when FirstNet announced the creation of a Chief Customer Office to lead coordination with states, as well as a Network Program Office to work on Radio Access Network (RAN) deployment activities in the states and territories.

Customer service efforts have allowed FirstNet to engage with tens of thousands of public safety representatives over the last year, Chief Customer Officer Richard Reed wrote in a blog. His office has been consulting with states and conducting outreach efforts in advance of the coming build-out.

In 2016, FirstNet approved a fiscal 2017 budget of $6.585 billion in support of the expected network contract and $85 million for FirstNet operations.

“This mission-driven budget reflects our goals for the organization, for the network and for public safety,” FirstNet Chair Sue Swenson said at the time. “It will drive the achievement of major milestones along our Strategic Roadmap in what will be a pivotal year for FirstNet, including critical post-award priorities such as state plans and continued outreach to public safety.”

In November, FirstNet opened an Innovation and Test Lab at its technical headquarters in Boulder, Colo., as a place for any future industry partner to test public safety features, devices and apps before they are deployed on a nationwide public safety broadband network.

“This will enable FirstNet to get advanced technology into the hands of our first responders and help them save lives and secure communities,” Poth said at the time.

When the time does come to move forward, FirstNet officials say the assets in hand will allow them to move swiftly. At the board meeting they laid out a 100-day plan which, while sparse on detail, does indicate a number of strategic milestones FirstNet plans to hit once an award is made.

There should be a preliminary design review meeting around Day 15, a review of coverage and population maps in the 30-day range, a review of the device road map after two months, and a portal for state plans will likely deliver after 90 days.

FirstNet will not comment on the Rivada Mercury legal challenge while it remains pending in court, but the company’s objection has slowed the awards process. Industry observers now expect that the FirstNet award will not come until March at the earliest.

While FirstNet says it will be ready to roll, others are less sanguine. Some voice concern that the legal delays could harm the project in the long term. “There have been so many delays in getting FirstNet off the ground and so many questions [as to whether] it would ever happen,” public safety consultant Andrew M. Seybold wrote in a blog.

At the very least, he suggests, Rivada Mercury will make bad blood between itself and the public safety community, even if it should prevail in its FirstNet bid.

This story was originally published by Government Technology.