Barnett has more than 20 years’ experience in the election industry, having worked in both the public and private sectors. He's served as an elections administrator, and before that he was affiliated with several vendors in the election marketplace.
Jun 9 / By Dennis Noone 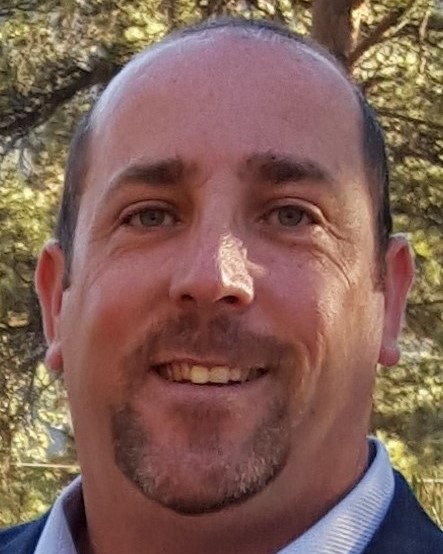 With elections looming in November and beyond, EasyVote Solutions is ramping up its California government presence under Jason M. Barnett, the company’s director of business development.

Barnett, who’s based in Texas, is spearheading EasyVote’s expansion in California.

“California leads the way in innovation and technology, so I am very excited to bring the EasyVote Election Management Platform to the California election community,” Barnett told Techwire in an email. “Finding new ways to automate and operate in an often changing environment is important, and EasyVote has the software solutions to help elections offices manage elections more efficiently and effectively.”

Before his role as a public-sector elections official, Barnett was affiliated with several vendors in the election marketplace, including Election Systems and Software (ES&S), VOTEC Corp. and Scytl.

Barnett received his certification as a Certified Elections/Registration Vendor (CERV) in 2015 from Auburn University’s Election Center.

“As a former elections administrator who understands the complexities of preparing for and conducting elections, Jason brings an extraordinary blend of election knowledge and experience focused on helping county elections offices achieve their goals for accurate and successful elections,” the company said in a statement.

Before joining the elections industry, Barnett served four years in the U.S. Air Force, working as a heavy equipment operator.