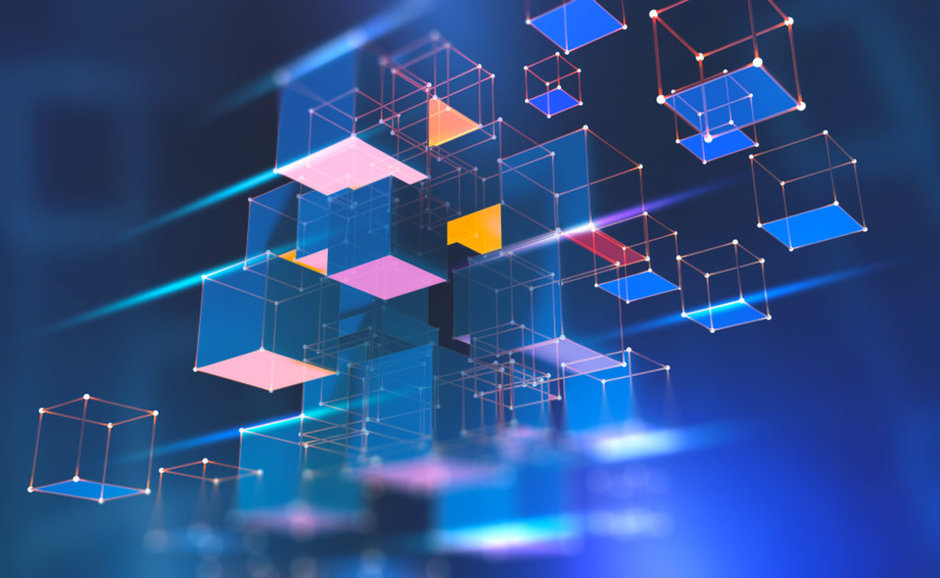 With a growing interest in blockchain solutions for government, the city of Los Angeles has joined with organizers of a major technology conference to bite the bullet and test one.

According to an announcement Monday about the fourth annual CIS, the world’s largest investment-focused conference about blockchain, this year’s event in October will debut Block Tank, a “Shark Tank”-style pitch contest for blockchain-related startups. The contest is still open here on CIS’ website, and entries must propose to help Los Angeles crack one of three issues: environmental sustainability, an online voting platform or secure resident IDs.

Four finalists — to be chosen by the Los Angeles Mayor’s Office of Budget and Innovation (MOBI) and Information Technology Agency (ITALA), with input from the event’s organizers at Goren Holm Ventures — will have about 10 minutes on stage at the Los Angeles Convention Center to present and answer questions in front of more than 4,000 people, before judges announce a winner. That team will receive a $25,000 minimum investment from GHV and a $25,000 pilot project with the city of Los Angeles.

GHV co-founder Alon Goren said stage presentations have long been a staple of CIS, which launched in 2014 as Crowd Invest Summit, then became Crypto Invest Summit, and now just goes by “CIS.” But he said when GHS reached out to Los Angeles, the city already had a few blockchain initiatives in mind.

“We reached out to the city and they were interested in doing something like this for a long time, and we basically created the perfect venue for it, so it turned out to be great,” he said. “[Contestants] will have to demonstrate that they’ll be able to execute on it, but it’s very much like a startup pitch, or a Shark Tank pitch … of why you think you’ll be able to build, or you have built, a solution that will help the city in one of those categories.”

Since “blockchain” entered the public lexicon around 2016 as the underlying technology of the cryptocurrency bitcoin, startups and innovators around the world have struggled to realize its potential as a secure, publicly transparent ledger of information. The much-hyped technology has yet to prove its value in many cases, including for online voting, for which companies like Voatz and the now-defunct Votem have tested limited mobile voting platforms.

This hasn’t discouraged Goren, whose Los Angeles-based venture firm is prepared to bet $25,000 that blockchain’s big day is just around the corner.

“It’s really early in this industry, but I’m extremely optimistic that there are real solutions that are amazing and can change the world,” he said. “We get thousands of people to come from all over the world to the Los Angeles Convention Center because this industry is taking off, so I’m excited to see what companies present.”