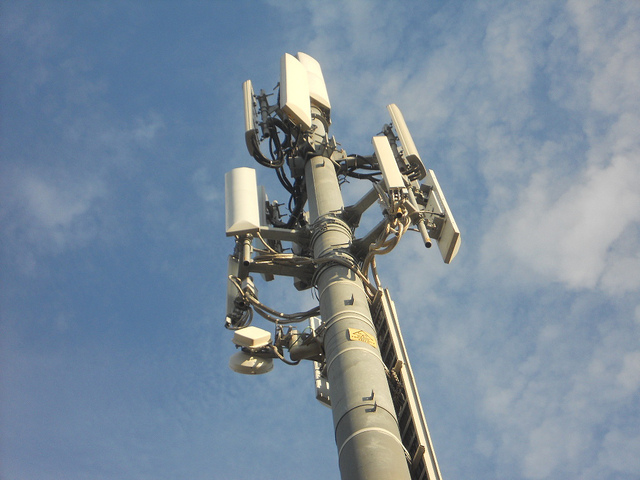 A single downed Internet cable was to blame for the massive holiday havoc at the Sacramento International Airport in the hectic days before Christmas, canceling flights, stranding passengers and forcing airline employees to check luggage and write out boarding passes by hand.

Two days of chaos — triggered when a drunk driver on a rural road, three miles from the airport, crashed into a utility pole holding an AT&T fiber-optic bundle on Dec. 23 — shows the network’s vulnerability, Ghilarducci said in testimony before state lawmakers on Wednesday about telecommunications outages and ways to prevent them.

“An unprotected single fiber line to critical infrastructure is unacceptable,” he said. “The reliability of these systems are inconsistent, or simply absent, with what’s necessary to ensure the delivery of the essential lifeline capabilities.

The incident follows public outcry over communication service failures during October wildfires and PG&E power shut-offs designed to reduce risk of downed utility lines during high-fire weather. Hundreds of thousands of Californians were without phone or internet service, according to federal reports. Residents feared they couldn’t call 911, reach family members or get evacuation warnings or escape routes.

Hospitals and 911 centers were unable to process critical data or pull up important records, said Ghilarducci.

Because the telecommunications companies did not have adequate backup plans, extra generators had to be rushed in from out of state, he said.

These generators, carried on trucks, were stopped at the border because they did not meet the state’s emissions standards — and required special exemptions.

Also on Wednesday, some Democratic lawmakers revealed legislation to force telecommunication companies to have at least 72 hours of back-up power for all cellphone towers in high-risk fire areas. Telecom companies would have to pay for it, but the bill would not stop companies from passing along those costs to their customers.

At the hearing, the CPUC released startling findings from an investigation of AT&T and Frontier/Verizon’s wireline reliability. A summary of the 2010-2017 report, released earlier this year but not publicized, found:

The problems identified for traditional phone service are being found in broadband and other types of service, as well, he said.

While AT&T has the financial resources to maintain and upgrade its wireline network in California, it has not done so, according to the CPUC. Frontier, in contrast, said it wants to invest in upgrades, but lacks the financial capacity.

“These findings are troubling,” said Rechtschaffen. “Consistent with our statutory mandates, we will continue with our investigations and our work to ensure that all Californians have fair access to essential services.”