The new executive succeeds Carla Simmons, who oversaw technology for CalOES for six years before retiring last fall. The new CIO has a background in both the public and private sectors.
Feb 20 / By Dennis Noone 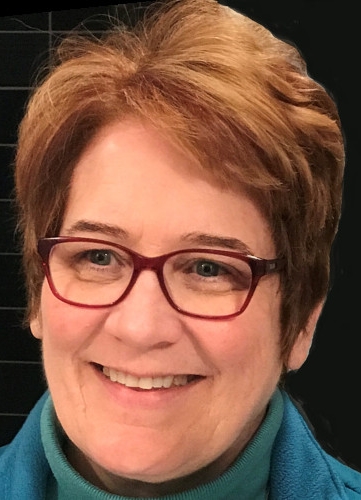 After a five-month national recruitment, the California Governor’s Office of Emergency Services (CalOES) has named a new Chief Information Officer.

Beth Cousins has been the Deputy Chief Information Officer for the city of Minneapolis for nine years. Before that, she was the city’s IT Director for Business Development in the Project Management Office.

Cousins’ background before joining the city of Minneapolis in May 2008 was in the private sector. She spent 13 years with IBM, first as a software developer and then as a project manager. From there, she owned and operated a small business, Quilter’s Courtyard. She joined Target Corp. in 2006, serving as IT Development Manager for Target’s Technology Services division.

She is a graduate of the University of Minnesota, having received her master’s degree in computer science and an executive MBA. She also completed the Design Thinking Bootcamp for Executives at Stanford University’s Graduate School of Business.

Cousins succeeds Carla Simmons, who retired last fall after six years in that role. Simmons was a 14-year veteran of state service, including as a project manager/programmer for the California Office of Spill Prevention and Response, and as manager of the applications services group for the California Highway Patrol.

CalOES began the recruitment in September for a successor to Simmons. The CIO position is classified as a Career Executive Assignment, with a monthly salary range of $7,190 to $16,679.

The director of CalOES is Mark Ghilarducci, who is a member of Gov. Gavin Newsom’s cabinet and serves as his Homeland Security Adviser. Ghilarducci oversees statewide public safety, emergency management, emergency communications, counterterrorism efforts and the State Threat Assessment System.