In his current role as the state’s chief technology innovation officer, Gregory has most recently led a team in the Office of Enterprise Technology within CDT.
Jul 2 / By Dennis Noone 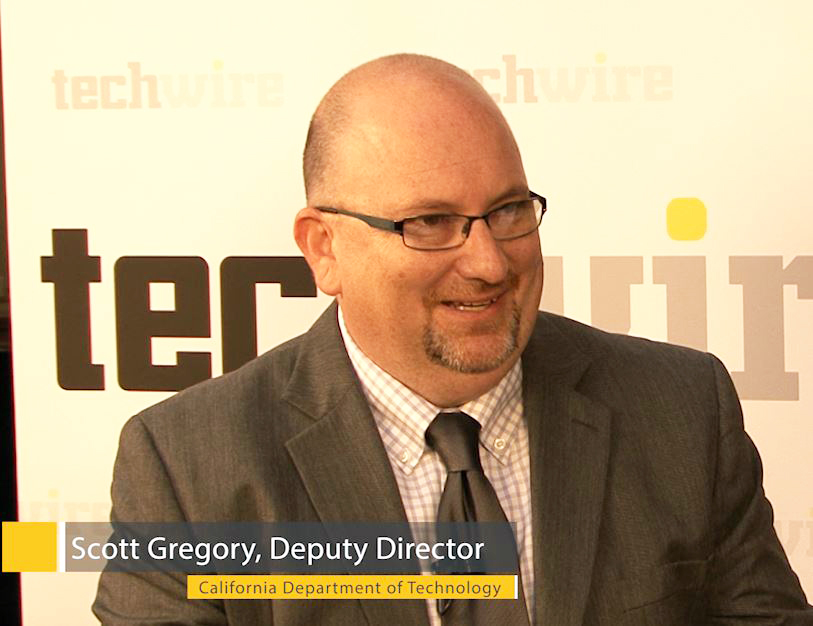 In his current role as the state’s chief technology innovation officer, Gregory has most recently led a team in the Office of Enterprise Technology (OET) within CDT.

His role with CAL FIRE is a new one – deputy director for technology. He starts in his new role July 13.

“I am proud of the work I’ve accomplished at CDT with so many motivated and talented professionals,” Gregory said Friday in a statement to Techwire. “During my nine years with the department, I’ve had the opportunity to establish the first Innovation Office in the state, create the Digital Services Innovation Academy, and launch the first statewide Open Data Portal. Now, I look forward to bringing my more than 20 years of experience to support CAL FIRE’s mission and ultimately California’s residents.”

“With GIS coming out of the shadows and into the light,” Gregory told Techwire in a November interview, “people are going, ‘Whoa, this is pretty transformative. Why aren’t we thinking more about this?’ I think we’re going to see a lion roar here in the next year or so.”

In a more recent interview with Techwire, Gregory discussed, among other things, the growing role of automation within OET.

“We are able to do things in a matter of hours that used to take us days, weeks,” he told Techwire. “And that helped us not only support some of our departmental focus and goals for technology, but it also just helped us answer the mail to our constituents, to our customers. They were kind of shocked: ‘Things got turned out fast, and I like that.’ Why can’t we? Why not? It’s not just the private sector that can do that.”

Gregory’s departure from CDT leadership will leave a void.

“I thank Scott Gregory for devoting nearly a decade of his remarkable career to advancing technology innovation at CDT and throughout the state,” state Chief Information Officer and CDT Director Amy Tong told Techwire in a statement Friday. “In his enterprise leadership role, Scott improved digital services for California residents and provided guidance on many projects​. I’m sure he will continue to move technology forward at CAL FIRE and be an advocate for our collective efforts​. Acting Deputy State Chief Information Officer Richard Rogers and I wish him well.”

Gregory has been a ubiquitous figure at IT industry conferences and forums.

“Public service is a noble profession,” he told Techwire on Friday, “and I’m glad to have made it my career.”