The award-winning chief information officer has held sway over tens of millions of dollars in IT and telecom contracts during his reign, overseeing procurement for one of the nation’s largest law enforcement agencies — one in which about 75 percent of its employees wear a badge.
May 29 / By Dennis Noone 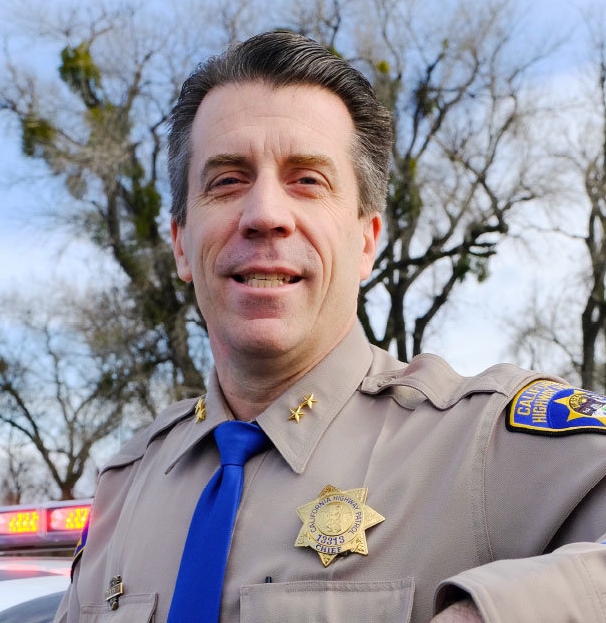 The chief information officer for the California Highway Patrol for the last six years is hanging up his badge at the end of the month.

“Word has gotten out about my retirement,” Chief Scott Howland acknowledged in an email to Techwire. He’ll be retiring in late June, capping a 30-year career in law enforcement that culminated in his appointment in May 2014 as chief of the CHP’s Information Management Division.
Howland’s successor as the head of IT for the 11,000-member agency has not been named.

The award-winning CIO has held sway over tens of millions of dollars in IT and telecom contracts during his reign, overseeing procurement for one of the nation’s largest law enforcement agencies — one in which about 75 percent of its employees wear a badge.

Howland’s previous assignments have included overseeing statewide community outreach and media relations, CHP legislative liaison, and multiple field assignments. During his decades with the agency, Howland has led many high-profile projects, including the statewide California Accident Reporting System that automated collision reporting, the modernization of the system for tracking commercial vehicle terminal inspections, and the redesign of the CHP’s public-facing website.

Howland has also been in charge of the CHP’s Computer Crimes Investigations Unit, made up of criminal investigators who work closely with the FBI Cyber Crimes Task Force.

To those in the public sector as well as those in government tech, Howland is a familiar face. He’s been a frequent speaker and presenter at numerous industry conferences and forums, including the California Public Sector CIO Academy, Techwire's State of Technology California Industry Forum, and Techwire briefings.

In 2018, Howland — who has a bachelor’s degree in TV/radio, a master’s degree in business and an education doctorate in organizational leadership — was named one of the Top 25 Doers, Dreamers & Drivers, an annual distinction bestowed by Techwire sister publication Government Technology that recognizes technological leaders across the nation. And in 2016, he was named CIO of the Year in the CIO Academy’s Large Agency or Department category.

In a 2017 interview with Techwire, Howland said: “I work to view my role not from an IT perspective, but rather a mission perspective. With that in mind, there is one factor that is critical to defining success: Does the project move the CHP forward in our mission? ... I want to ensure our projects equip our employees to save more lives and provide a higher level of service, whether it is better information for decision-making or efficiency that provides more time.”

At industry conferences or smaller events, Howland would sometimes appear in suit and tie rather than in the tan uniform of the Highway Patrol. In the 2017 interview, Howland elaborated on his attire, his relationships with other state CIOs, and the public perception of his agency. More recently, he was the subject of a Techwire virtual briefing in which he spoke about cloud technology, how the novel coronavirus (COVID-19) had an unexpected effect on law enforcement, and his team’s transition to working remotely when the state's stay-at-home protocols were issued.

Techwire will be reporting in the coming days on Howland’s post-retirement plans, his advice for his successor, and his views on three decades with the CHP.