"Californians are free-spirited by nature. They want flexibility to support themselves and their families as they see fit. So why do the Democrats in the Legislature want them all to work for corporations?"
Feb 27 / By CalMatters 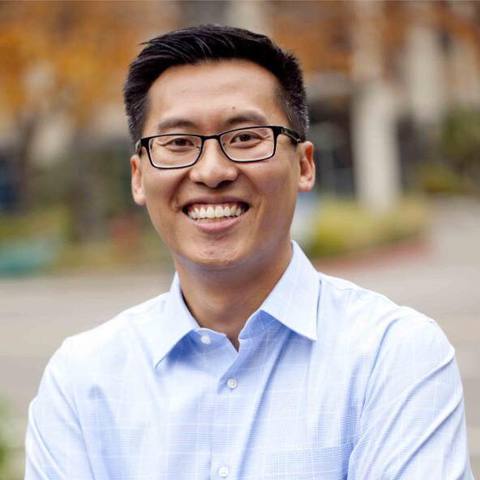 California has a history of cutting-edge innovation and creativity. We produce new technology, movies, music, food and energy.

But unfortunately, the California Legislature is pushing policies that will stifle the entrepreneurial spirit that California is known for.

It is Sacramento’s latest attempt to micromanage the economy based on Democrats’ misguided belief that the government should make career decisions instead of individuals. Unfortunately, this law is threatening the livelihood of freelancers across California.

Recently, I was contacted by a dear constituent of mine, Diana, who lost her work as a translator. The company for which she was providing translation services ended Diana’s contract as a result of AB 5. Hiring traditional employees is unworkable for translation companies because their workload fluctuates depending on demand and clients’ needs.

For freelancers like Diana, having the flexibility to provide their services as an independent contractor is a critical part of how they can manage and build their lifestyle. A working mom or dad may need flexibility to balance work and personal life to do what is best for their family.

How many of us have gotten a ride via Uber or Lyft, gotten a meal delivered via your smartphone, gone to a salon, or read a sports blog on our favorite team? All these workers are independent contractors. Health-care workers, truckers, independent teachers and so many more professions face tremendous uncertainty. Companies are opting to protect themselves and avoid hiring Californians.

In December, Vox Media announced it would cut ties with California-based independent contractors for its SB Nation sports publication. The company is consolidating work performed by hundreds of freelance writers into just a handful of full- and part-time employees.

Vox Media’s decision is one example of why the estimated 1.5 million independent contractors in California spent the holiday season worrying whether they can earn enough as freelancers to support themselves.

We are seeing this play out in negative ways for many people including immigrants working as interpreters, teachers who want to teach online or as a side gig, and students needing to make some extra cash from an app-based job with flexible schedules. The impact on our economy is widespread and will have real-world impacts.

Californians are free-spirited by nature. They want flexibility to support themselves and their families as they see fit. So why do the Democrats in the Legislature want them all to work for corporations?

Assemblyman Vince Fong is a Republican who represents the 34th Assembly District in Kern County, Vince@vincefong.com. He wrote this commentary for CalMatters.