In an exclusive commentary for Techwire, entrepreneur Jonathon Ende contends that California has already positioned itself as an example for other governments to emulate through transparency and good governance.
May 11, 2018 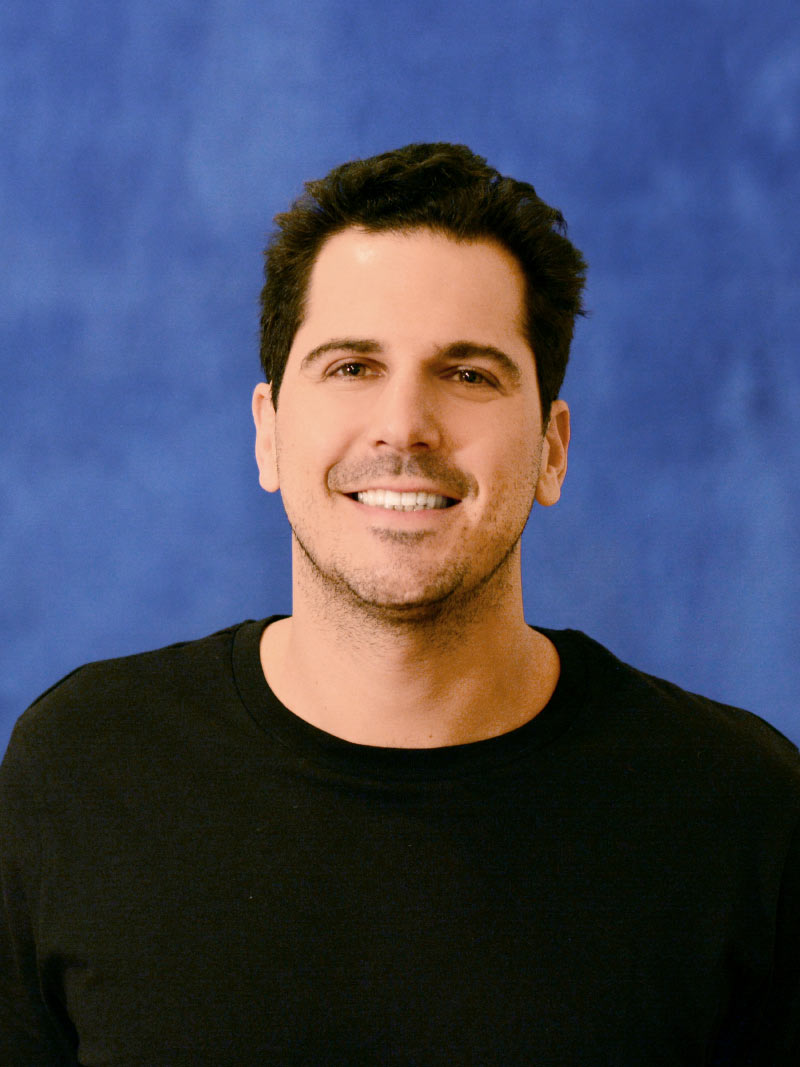 With all of its various agencies, entities, and departments, the average government has access to a truly impressive amount of data on its own performance. Such a massive amount of data holds significant potential for driving innovation in the public sector.

To unlock this potential, governments are increasingly embracing open data policies to better analyze and utilize their data. California is on the leading edge of the open data frontier and is leveraging data transparency to drive innovation at a local and statewide level.

Data transparency drives government innovation by fostering greater collaboration between government departments and between the public sector and its private-sector allies. By opening up their data, governments and their partners can analyze previously siloed data sets to improve services, streamline processes and optimize internal resources. As California Assemblymember Brian Maienschein put it, “Open data is … critically important to increasing transparency and making operations more effective and accountable to the public.”

Before exploring how California is pioneering data-driven innovation in government, let’s take a brief look at the history of data transparency in the public sector.

Public-sector utilization of data transparency and analytics is evolving at a rapid pace on the state, local and federal levels to catalyze innovation and create a more citizen-centric way of operating.

The movement for increased data transparency in government is still in its early stages. In 2013, the White House issued the very first Open Data Policy, designed to make many forms of government data “open and readable” to those outside specific agencies and departments. At the same time, an initiative called Project Open Data was launched as a toolkit to help governments increase the transparency of their existing data. Policies and initiatives like the Open Data Policy were designed not just to facilitate collaboration, but also to meet accountability demands from the public in areas like financial disclosures.

Fast-forward to 2018, and Project Open Data is still fostering greater transparency, as are new entities and policy initiatives like the Data Accountability and Transparency Act (DATA). This year’s second annual State of the Union of Open Data report (conducted by Grant Thornton) surveyed a variety of leaders in both government and IT, finding that most rated the state of open data in 2018 as “strong.” Nearly 82 percent said that data standardization has improved their fields in recent years, and 79 percent said they expect advancements in transparency to continue in 2018 and beyond.

Another example came this year with the introduction of the bipartisan Grant Reporting Efficiency and Agreements Transparency (GREAT) Act in the House of Representatives. The purpose of the bill is to leverage open data to streamline the federal grant reporting process by replacing outdated processes and paperwork.

Data Innovation in the Golden State

California’s embrace of data transparency has manifested itself in a variety of ways in recent years. Just two years ago, Gov. Jerry Brown appointed the state’s first Chief Data Officer, Zachary Townsend, to serve as “the primary steward of the data portal for the state’s public data.” Since then, a host of online data portals hosted by cities, state agencies and private-sector partners have brought data transparency in California to a whole new level.

Take, for example, the city of Los Angeles’ Web analytics dashboard, which publishes real-time data on traffic and usage patterns for the city’s various websites, pages and portals. Before we partnered with them to create this dashboard, Los Angeles city officials had no analytics or insight into how or at what volume their digital services were being utilized. They can now adjust and optimize specific digital services around insights gleaned from these analytics dashboards.

For example, by analyzing website usage by device type, Los Angeles officials can learn that 38.9 percent of their traffic comes from mobile or tablet users, and they can confidently allocate resources to making city websites and digital tools mobile-responsive. Or they can see that more than 75 percent of their traffic comes from Chrome and Safari, indicating that all online services and forms need to be compatible with these browsers.

Several open data projects are also driving innovation at the statewide level. The California Open Data Portal, for example, was built to “improve collaboration, expand transparency and lead to innovation and increased effectiveness” of government services. The portal is being used to develop applications that help California’s Department of General Services track the sustainability of state-purchased supplies and to evaluate the sustainability of California’s vehicle fleet.

OpenJustice is another promising open data project. Spearheaded by California’s Department of Justice, this platform transparently publishes criminal justice data — such as arrests, deaths in custody, hate crimes and citizens’ complaints — so that law enforcement agencies and policymakers can work together to improve the criminal justice system at every level.

The push toward open data will lead to more innovation, collaboration and transparency in the public sector. Previously unimagined services like a community peer-to-peer tool-sharing app or a crowdfunding platform to improve public parks might become realities as governments find newer and better ways to share and analyze existing data.

Though we’re only just beginning to realize the potential of data-driven innovation in the public sector, California has already positioned itself as an example for other governments to emulate.

Jonathon Ende is the founder and CEO of SeamlessDocs, which helps governments of all sizes leverage digital tools to make their services more efficient and accessible. He has won a GREAT Tech Award, a prestigious NextCity Vanguard Award, the $100K Grand Prize at TechWeek NYC, and the Code for America Technology Award for Government Innovation.