Californians' reliance on cellphones in emergencies has skyrocketed. Public safety power shutoffs, wildfires and a lack of regulatory standards all threaten that, but two state Senate bills could bring oversight.
Nov 27, 2019 / By Tribune News Service 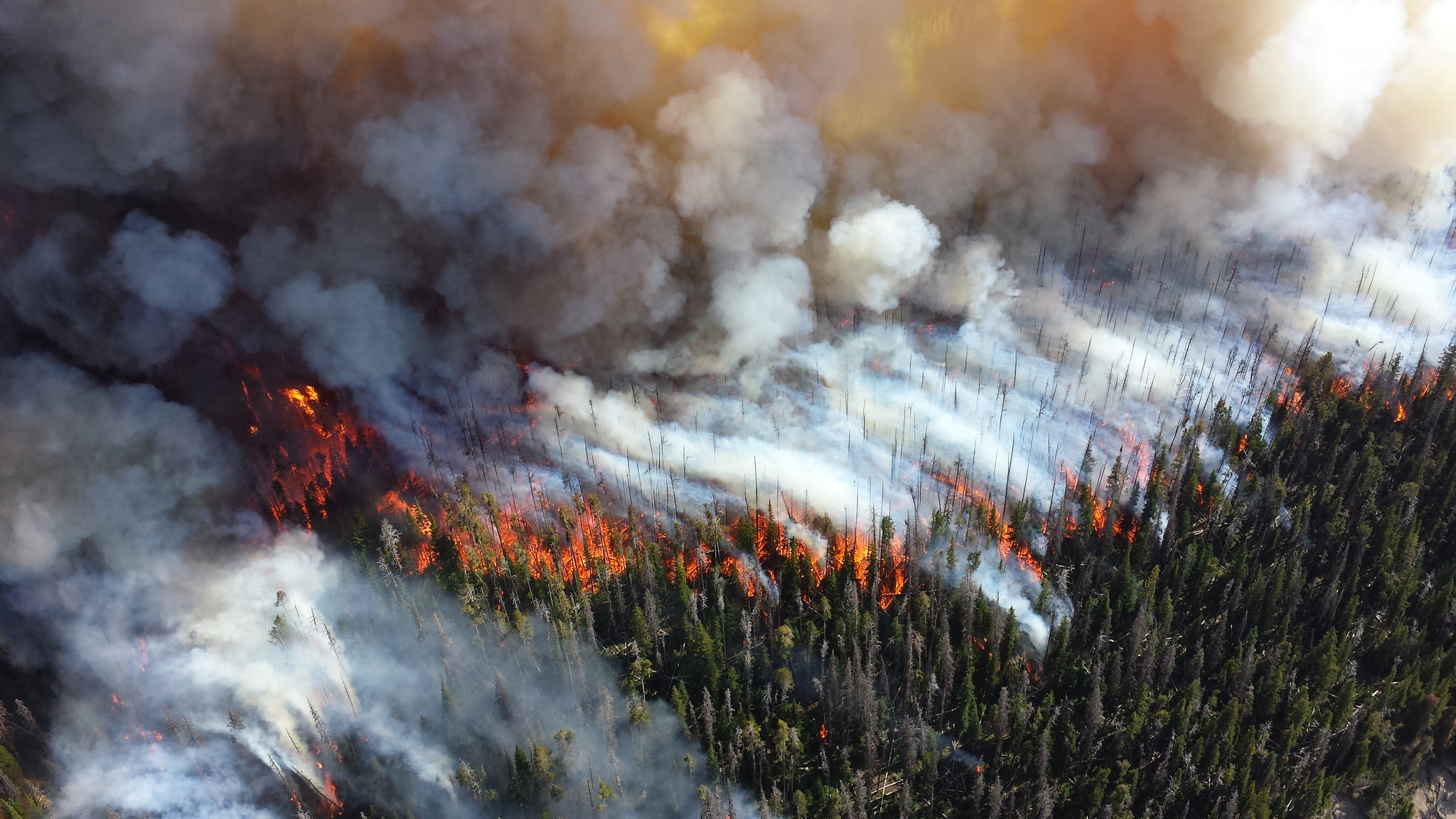 You don’t have to be a Luddite to recognize the appeal of spending an occasional day untethered from cellphones and other electronic gadgets. But there’s a monumental difference between a voluntary respite and the communication and information blackouts imposed on hundreds of thousands of California residents during this fall’s power outages.

Cellphones, like them or not, have replaced landlines as the primary means of telecommunications. In 2004, more than 90 percent of American households had a hard-wired telephone. Today, according to the Centers for Disease Control and Prevention, it’s fewer than 40 percent. In California, 80 percent of 911 calls come from cellphones. And emergency service agencies increasingly rely on text messages and other wireless systems to disseminate information, including evacuation orders. So reliable service isn’t just a convenience, it’s crucial during public emergencies.

But cell towers have failed on an unanticipated scale during public safety power shut-offs, cutting off 911 service, wireless alerts and other essential means of communication, including landlines that rely on voice over Internet protocols.

At one point during the Kincade fire, which coincided with a pre-emptive blackout, a quarter of the cellphone towers in Sonoma County were offline, according to the Federal Communications Commission. The problem was worse in Marin County, where almost 60 percent were without power, and Mendocino, where all cellular and landline service was out. Cell towers also were offline in Lake (25.5 percent) and Napa (19.2 percent) counties.

“Next fire season cannot, cannot look like this one,” said Marybel Batjer, the president of the California Public Utilities Commission.

Batjer recently directed the state’s largest cellphone, Internet and cable providers to explain the service interruptions. One reason is obvious: inadequate backup power supplies for cell towers. There is no regulatory standard. As a result, some towers have built-in generators or backup batteries, while others do not.

In 2007, after Hurricane Katrina, the FCC drafted a rule requiring telecomm companies to provide at least eight hours of backup power but, the New York Times reported, implementation was blocked by the Office of Management and Budget. The FCC hasn’t returned to the issue, and Congress hasn’t addressed it, either.

If Washington isn’t going to require these badly needed upgrades, California must act.

“Telecom executives assured us this worst case scenario — hundreds of cell towers going down due to the lack of power — wouldn’t happen,” he said. “It’s simply not true. It’s time California steps up and mandates cell towers have backup power.”

McGuire’s bill is awaiting a hearing in the Assembly Communications and Conveyance Committee when lawmakers reconvene in January. State Sen. Steve Glazer, D-Orinda, recently announced his own bill, which would require 72 hours of backup power for all cell towers.

We don’t know if 48 hours is the proper standard, or 72, or some other time frame. We do know that California residents pay high prices for cellphone and wireless Internet service, and they must be able to rely on it when their lives are at stake.