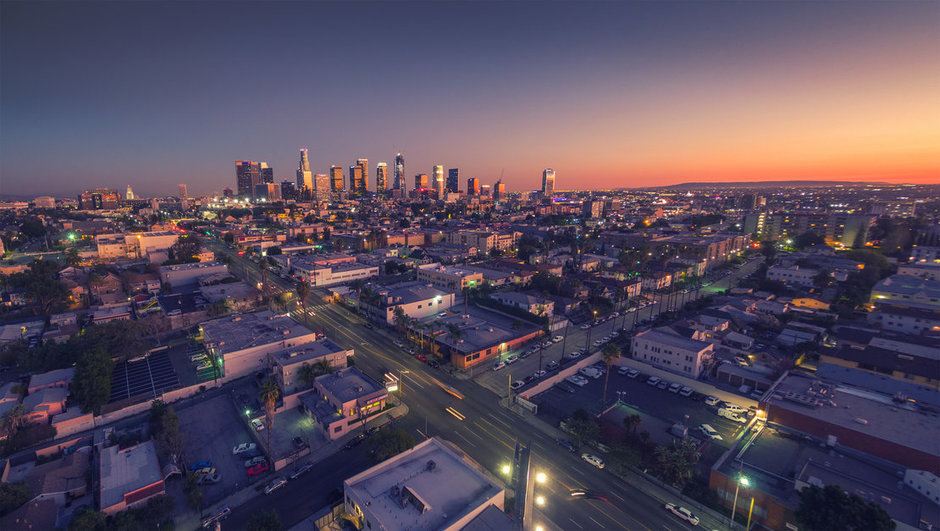 The Los Angeles City Council will convene an emergency meeting Friday, allowing members of the public to comment by phoning in or sending email, an aide to Council President Nury Martinez said Wednesday,

Martinez spokesman Rick Coca said she decided to call the meeting after staffers successfully tested a remote dial-in meeting on Wednesday. The councilwoman plans to be on the council floor for the meeting, along with a city clerk, a city attorney and possibly a handful of other officials.

“The people who are the most vulnerable are being left behind,” said Eagle Rock resident Jane Demian, a member of the Los Angeles Tenants Union, hours before Coca announced the upcoming meeting.

Although Martinez had left the door open to an emergency meeting, she went days without indicating when that might occur. By Wednesday, at least one group of activists had begun calling for her to resign as council president due to the canceled meetings.

In an online petition, the homeless advocacy group KTown for All said Martinez had left Angelenos in limbo by failing to convene and giving inconsistent explanations of her decision. “Nury Martinez’s failure of leadership hurts the most vulnerable Angelenos and threatens the stability of our city as a whole,” the group said.

KTown for All is a member of the Healthy LA Coalition, a collection of groups pushing for the emergency relief measures. The Los Angeles Alliance for a New Economy is also involved in the coalition but said it opposed any effort to oust Martinez.

“We want the full council to meet as quickly as possible to move on key issue areas outlined by Healthy LA,” said Haley Potiker, spokeswoman for the alliance, in an email. “We certainly do not think Nury Martinez should be stepping down as council president.”

Coca declined to address the KTown for All petition, but said city officials have been working on a system that would be safe for participants and capable of allowing public comment. He said Martinez, who represents such working class communities as Van Nuys, Sun Valley and Panorama City, was acutely aware of the need for the council to take action.

“She knows very well what people are feeling, because she has felt it herself. She grew up in poverty. She understands action is needed and hopefully we're going to be taking our action on Friday,” he said.

City officials have struggled in recent days to successfully convene public meetings in a way that will allow the public to weigh in. The Board of Public Works and the Department of Water and Power commissions — panels that are made up of appointees of Mayor Eric Garcetti — both called for and then canceled meetings that were scheduled for Tuesday.

Coca said Friday’s meeting is expected to involve voice votes by council members. He also said there’s a possibility that participants — not just members of the public, but council members — could get cut off during the session.

“We’re gonna fight our way through it best as we can,” Coca said.