Kern County expanded its relationship with Hewlett Packard Enterprise to facilitate a move off legacy, stabilize spend on data storage and improve visibility on metrics. Deployment of a new platform is also expected to yield a savings for the far-flung government.
Oct 27 / By Theo Douglas 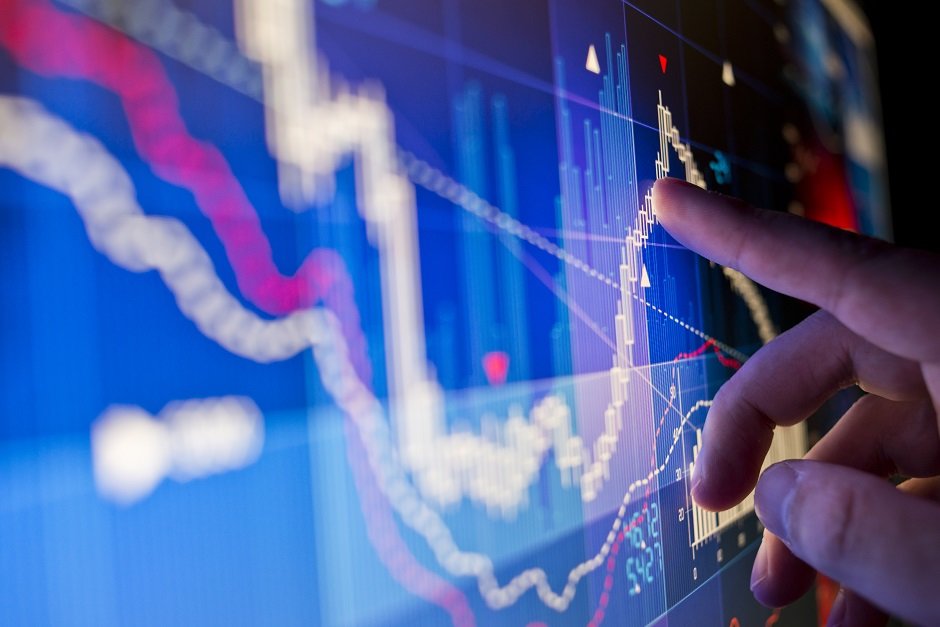 The state’s third largest county by area is on track to an expected savings after expanding its relationship with an existing IT vendor to drive consolidation and a move off legacy.

Kern County, which spans more than 8,100 square miles immediately north of Ventura and Los Angeles counties, already utilized Hewlett Packard Enterprise’s (HPE) “core technology,” Kern’s Chief Information Technology Officer Mac Avancena, Jr. told Techwire. Deploying its HPE GreenLake platform enabled the county to simplify its activities and “get out of business” in two key areas: provisioning and seeking funding from its Board of Supervisors — “in this case, ask them for a multi-million (dollar) capital lift,” Avancena said. Among the takeaways:

• Kern, which has a roughly $3 billion budget and serves nearly one million residents with about 800 staffers, had two basic needs. Its CIO found, upon an analysis of core IT-related partnerships, that the county worked with around 35 vendors and needed to “put some guardrails around who are our strategic partners.” Second, the county’s spend on data storage had risen by 39 percent from the 2018-2019 Fiscal Year to FY 2019-2020. The CIO wanted to understand the rising need for storage and do more to empower that.

• Partnering with HPE — via systems integrator Nth Generation, which brokered the deal — enabled the county to boost its overall storage capacity by 63 percent and set prescribed rates for additional department-level increases. Avancena didn’t release the amount of the contract, but described it as a four-year deal signed late last year and deployed in February — and which should save Kern 42 percent of its overall storage and compute costs. The contract further enabled Kern to flex its scale of capacity “at will,” and scale out its virtual desktop infrastructure (VDI) footprint beyond the supply chain it previously would have needed.

“What GreenLake does for us in my mind is it gives us the opportunity to play with the big boys. What I mean by that is, I have next-generation product in a government environment. I am now enabling my team members to learn next-generation concepts around orchestration and automation,” Avancena said.

• The contract enables Kern to sunset off legacy to a single platform, a move that’s not entirely complete yet due to entitlements that needed to be honored — but is “about 75 percent leveraged across all of our businesses,” the CIO said. His goal, he added, is to be at 100 percent by next summer. Deploying Greenlake has also enabled a “very strategic conversation” with business leaders because the county is better positioned to be transparent on consumption in areas such as storage and offer a higher level of real-time metrics and business intelligence.

• Asked about lessons learned from the contract, Avancena said the deployment highlighted the importance of good partner relationships, especially during the COVID-19 pandemic, “when you’re dealing with things at such an unprecedented rate of change.

“That’s where you have to really leverage your partners and have them help you understand and force frank the priorities of what you have to tend to,” the CIO added. Keith White, senior vice president and general manager of HPE GreenLake Cloud Services, agreed, indicating to Techwire that in instances like this, it’s advisable to bring partners in early, emphasize solution flexibility; and set project direction, responsibilities and expectations up front.