Autonomous vehicle technology development continues in California, as some of the most trusted names in consumer car travel sign on. Contra Costa County is working with AAA and Toyota.
Nov 2, 2017 / By Skip Descant 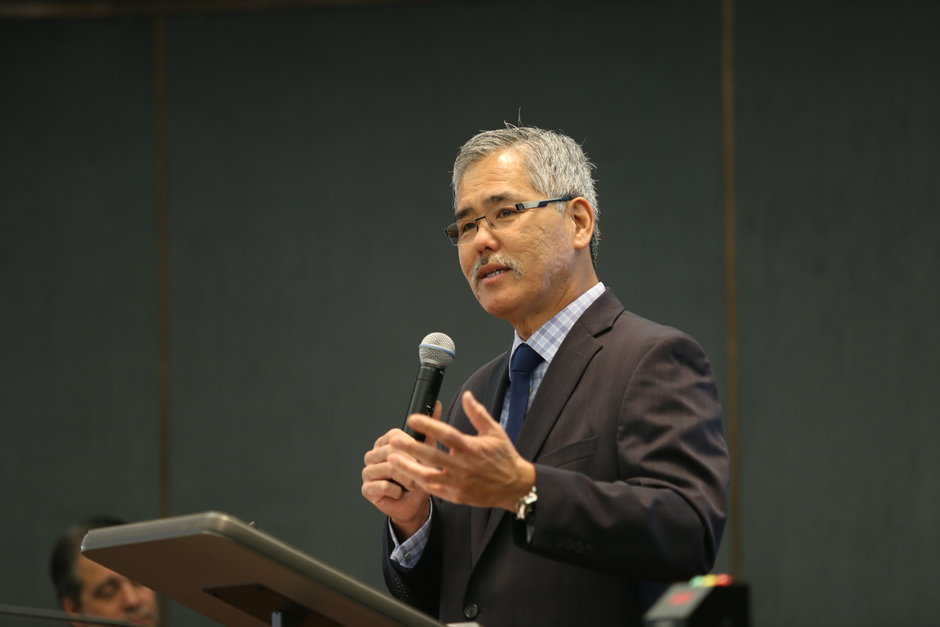 Autonomous vehicle (AV) technology development continues in California, as some of the most trusted names in consumer car travel sign on.

AAA, which for more than a century has been a provider of roadside assistance, car insurance and travel planning, along with Toyota — a car brand nearly as ubiquitous in the United States as General Motors — will partner with the Contra Costa Transportation Authority (CCTA) in the San Francisco Bay Area to further the testing and development of autonomous vehicle technology.

AAA of Northern California, Utah and Nevada has “an exclusive agreement to study and test how autonomous vehicles can be safely implemented for public use,” CCTA reported Oct. 17. The company is looking to self-driving car technology as an opportunity to reduce car crashes.

“Car crashes remain one of the leading causes of death in the United States, especially among children,” said Tim Condon, president and CEO of AAA Northern California, Nevada and Utah. “This technology is also poised to create new mobility options for seniors and people with disabilities, reduce traffic congestion and decrease pollution.”

More than 37,400 lives were lost on U.S. roads in 2016, a 5.5 percent increase from 2015, reported the National Highway Traffic Safety Administration. Deaths resulting from distracted driving and “drowsy driving” declined in 2016, while deaths related to speeding, drunken driving or lack of seatbelt use increased.

Researchers and advocates of autonomous vehicles have often touted the cars’ obvious safety once the actual driving is left to the vehicles’ network of computers, sensors and other devices.

Officials at CCTA, which operates the 5,000-acre GoMentum Station, the nation's largest secure proving ground for autonomous technology, looked to AAA’s trusted brand, built up over its 117-year history, as an ideal marriage between the past and the future. AAA also has the ability to share AV technology developments with its nearly 60 million members.

“We believe that informing and educating the public about the advances in technology is just as important as the connected and automated technology itself,” said Randy Iwasaki, executive director of CCTA. “Transportation safety has been AAA’s focus for more than a century. In fact, through our partnership I learned AAA’s San Francisco club was the primary advocate for creating road signs in California. It makes sense for AAA to want to be actively involved in cutting-edge technology that has the promise to nearly eliminate traffic fatalities.”

CCTA and AAA will have a front-row seat on AV technology thanks, in part, to the research being led by the Toyota Research Institute (TRI), a subsidiary of Toyota Motor North America, to test its partial autonomous and fully autonomous technology at GoMentum Station.

“We needed another closed test environment to replicate extreme driving events that are unsafe to conduct on public roads,” said Rick Bourgoise, communications manager for TRI.

The company will test what it calls Guardian and Chauffer. As the names suggest, the Guardian system has a human driver behind the wheel, while the autonomous system operates in the background. The Chauffer system represents full vehicle autonomy. TRI will use GoMentum’s new high-fidelity lidar system, which uses laser technology to determine distance.

GoMentum also has varied terrain as well as real-life highway features such as bridges, tunnels, parking lots and other pieces of highway landscape needed for AV testing.

The battery-powered electric buses — which have no steering wheel or pedals — are made by EasyMile, a French company. They move at slow speeds, topping out at about 25 mph.