Ventura County has appointed CIO Mike Pettit to the position of assistant CEO and chief of staff for county government.
Jan 29, 2018 / By Tribune News Service 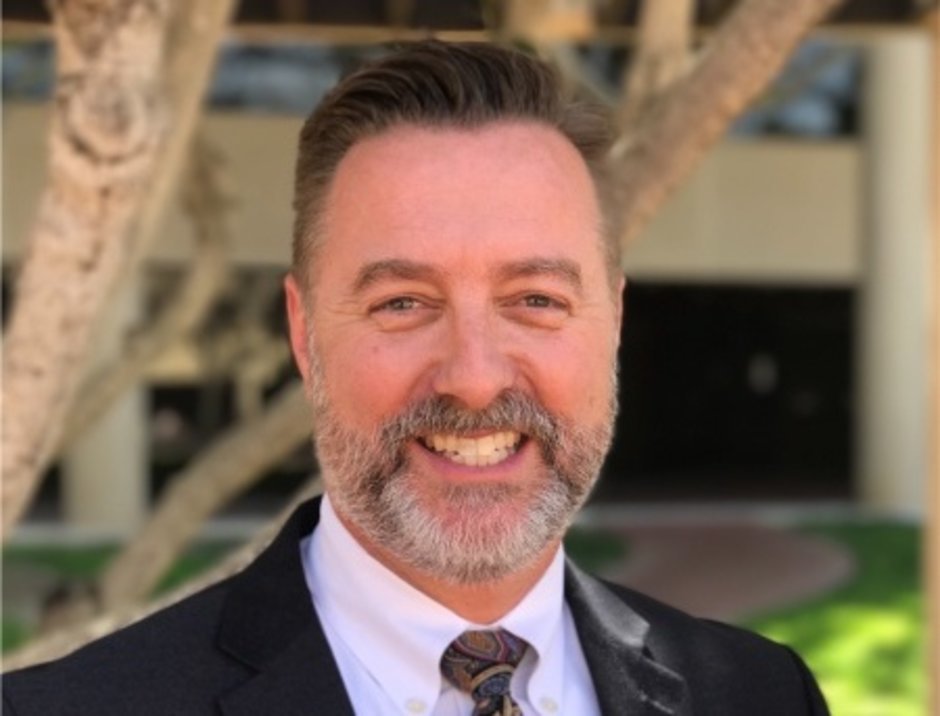 County Executive Officer Mike Powers said he selected Pettit after a nationwide search that drew almost 200 applicants. Pettit is scheduled to start the job March 26 at a salary of $245,909.

Pettit, 49, succeeds Assistant CEO Matt Carroll, who plans to retire at the end of March. He also will assume Carroll's duties as chief of staff.

Carroll and Pettit pursued similar career paths. Both worked in the private sector and directed the county's IT services before being named assistant CEO.

The tech post is not a prerequisite for rising to the assistant CEO's position, but the job provides exposure to all county agencies, plus federal and state offices and school districts, Pettit said.

"I think that gives you a good perspective," he said.

Pettit joined the county 25 years ago as a project manager and business analyst. He previously worked for private companies including Hewlett-Packard. He holds a bachelor's degree in industrial technology from California Polytechnic State University, San Luis Obispo. He rose through the ranks in the county's information technology department, becoming director in 2011.