"We're not ignoring the health concerns, but we can't regulate it; the federal government does that. I think we kind of hit the sweet spot because we've got both sides saying postpone this thing."
Jul 10, 2019 / By Tribune News Service 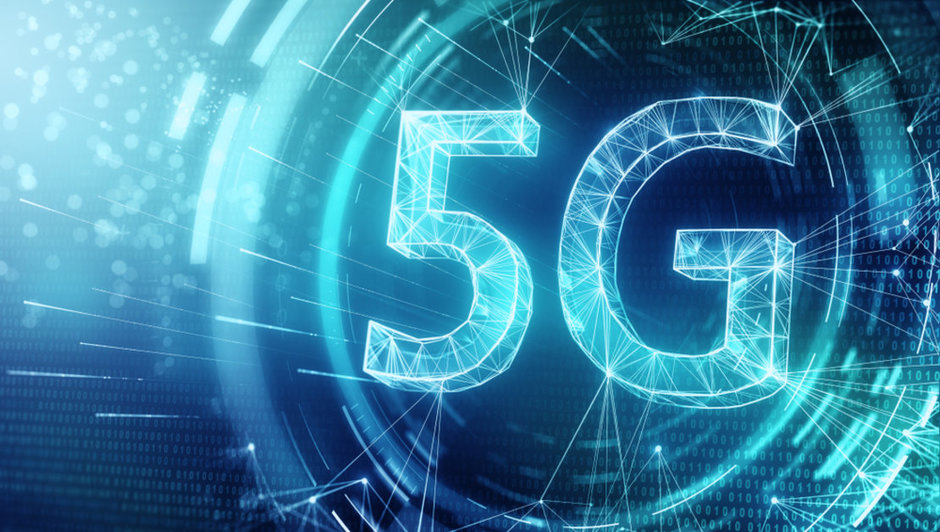 Marin County supervisors have approved new rules for 5G technology, despite objections from residents concerned about health effects and industry representatives who said the rules were too restrictive.

"We've been walking a legal tightrope here trying to make our ordinance as strong as possible but yet keep the county out of long litigation," said Supervisor Dennis Rodoni, who served with Supervisor Damon Connolly on the subcommittee that helped draft the new rules for the next-generation wireless technology.

"We're not ignoring the health concerns, but we can't regulate it; the federal government does that," Rodoni said. "I think we kind of hit the sweet spot because we've got both sides saying postpone this thing."

Connolly said, "I believe this ordinance strikes a difficult balance given the current state of federal law."

In his staff report, Community Development Director Brian Crawford made it clear that the county has little legal leeway to restrict installation of the antennas.

The new 5G technology uses higher-frequency waves than 4G. The waves support faster speeds but don't travel as far, so more and smaller transmitters will be needed and located closer to users, which increases the anxiety of people worried about health effects.

Under the new rules, local jurisdictions have 60 days to review applications for 5G antenna attachments to existing structures and 90 days for attachments to new structures. Any administrative appeal must be completed within this time period.

The FCC order in September has been challenged by Marin County and several coalitions of municipalities in court, and that litigation is pending in the 9th Circuit Court of Appeals. In January, however, the courts denied a request by the municipalities to stay the FCC order until the litigation was resolved.

In his staff report, Crawford said he had received "voluminous public correspondence on the draft regulations." He said recurring themes included concerns over the health effects of emissions, the desire to prohibit installation of 5G in residential and mixed-use areas and calls for a ban on 5G in Marin.

On Tuesday, more than two dozen people urged the supervisors to do more to resist the rollout of the antennas.

Crawford said Verizon Wireless sent the county a letter stating that the county's proposed standards were too restrictive.

At Tuesday's hearing, Paul Albritton, a lawyer representing Verizon Wireless, said: "I have to say we still don't think the language is up to snuff."

Albritton said this was the first time he had heard that the county was going to prohibit putting antennas on wooden telephone poles.

"Verizon Wireless is a part owner of those wood poles," Albritton said, "so saying an antenna can't go on a wood pole is essentially a denial of property without due process."

Under the rules approved by supervisors on Tuesday, companies seeking approval for new antennas would be required to provide a radio frequency report certifying compliance with federal standards, photo simulations and permitting fees. Companies proposing to locate an antenna on a new freestanding pole or similar structure will be required to demonstrate why another location is technically infeasible.

The rules allow no more than one 5G antenna per pole and prohibit placing antennas on ornamental street lights and pedestrian light poles or on sites with historical buildings. The rules also do not allow 5G antenna within 1,500 feet of schools and require antennas to be located a minimum of 1,000 feet apart.

Due to the short review period allowed by the FCC, appeals will go directly to the Board of Supervisors.