After retiring from a 30-year career with the California Highway Patrol, the law enforcement veteran now shows other police agencies across the West what his technology can do for public safety and situational awareness. "It's the perfect gig," he said.
Sep 9 / By Dennis Noone 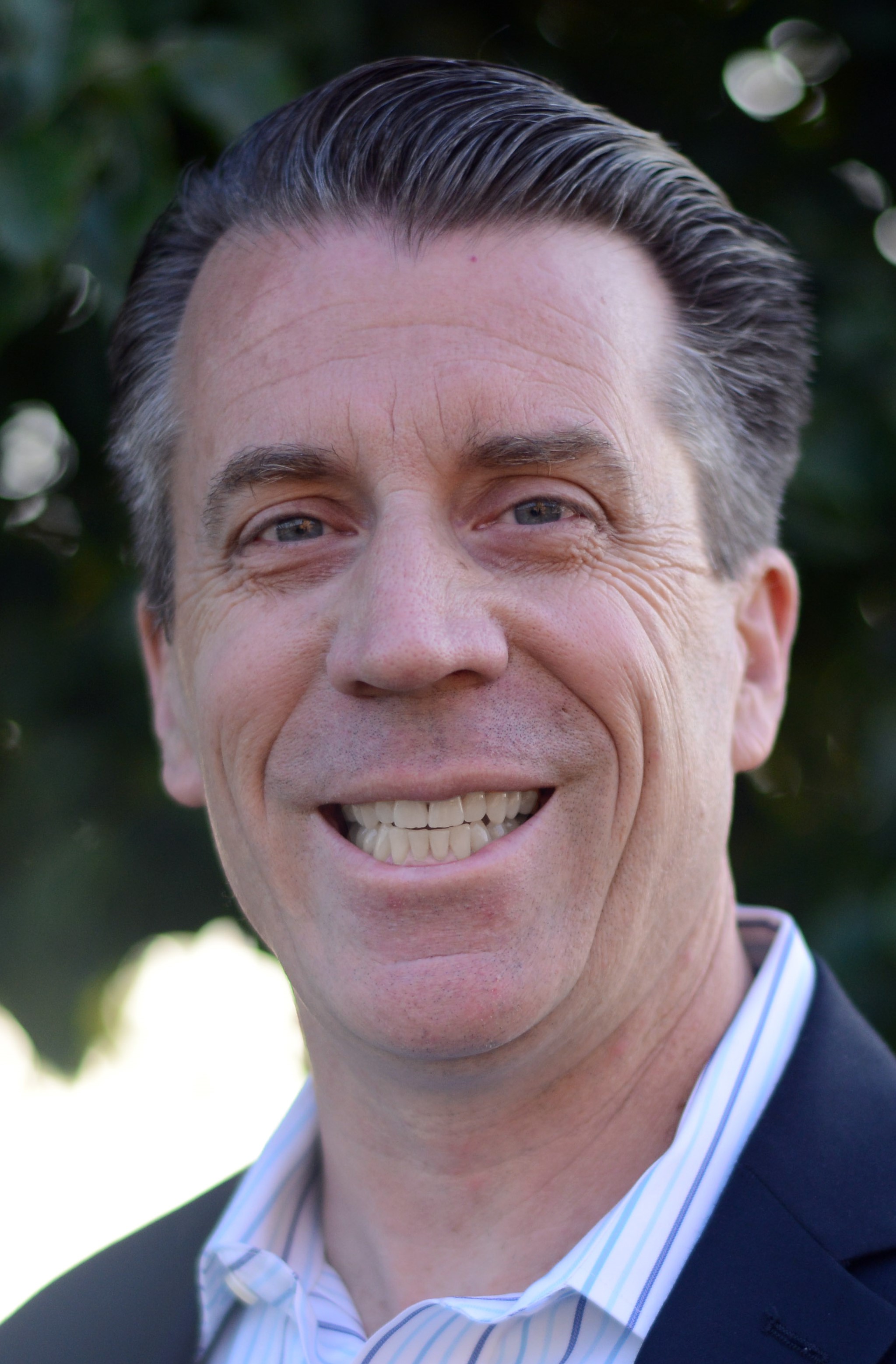 As of last week, Howland is the public safety advisor for Fusus, which has headquarters in the Atlanta area and an Innovation Center in Boca Raton, Fla. The company specializes in cloud-based technology that makes “situational awareness” and public safety data available to first responders in the field, from a variety of platforms and through a variety of devices.

Howland’s role is educating law enforcement agencies in the Western U.S. on how they can use his company’s products to integrate video and other data into “situational awareness” capabilities.

For Howland, who spent the last six years of his award-winning 30-year CHP career as the chief technologist for the 11,000-member department, the new position allows him to work with public safety agencies while still enmeshed in new and emerging technologies. He’s loved video and other media since majoring in TV/video for the first of his three degrees (he also has a master’s in business and a doctorate in education), and he was planning to dabble in video production after retiring anyway.

Soon after hanging up his CHP chief’s uniform for the last time at the end of June, Howland and his family moved from El Dorado Hills to the San Luis Obispo area.

“It's the perfect gig,” Howland told Techwire. “I retired, we moved down here, and Fusus actually reached out to me. I dug into and started to learn about the company, and I really saw it as a great intersection of public safety and technology. And then with its focus on integrating and operationalizing video feeds, it was kind of a natural draw for me, because it even pulled from my video background.”

He explained that Fusus pulls in a variety of inputs — “live video, data, sensor feeds from pretty much any source” — to create “a real-time crime center in the cloud. It really enhances situational awareness and investigative capabilities for law enforcement and public safety agencies. And you pull all that together, and a guy like me is, ‘Oh, wow, this is a great fit for me.’”

As a former CIO who dealt with budgets and procurement, Howland said he appreciates the fact that Fusus is more affordable than many other technologies.

“It really pulls my interests together,” he said. “I get to educate law enforcement and public safety agencies on the technology, but I also have a great opportunity to guide the product to ensure that new features and functionalities meet the needs of the public safety community.”

Howland said that although his new role is a full-time position, he’s still open to speaking engagements and other involvement in the IT community. He suggested contacting him via LinkedIn.