A Meeting of the Minds: Change Management Key to Smart Cities

How Verizon and Sacramento approach their partnership to deliver solutions like 5G, free Wi-Fi in city parks and digital kiosks may evolve, but neighborhood-level issues and the importance of the underlying 4G and 5G infrastructure won't change, officials from the company and the city said recently.
Nov 29, 2018 / By Skip Descant 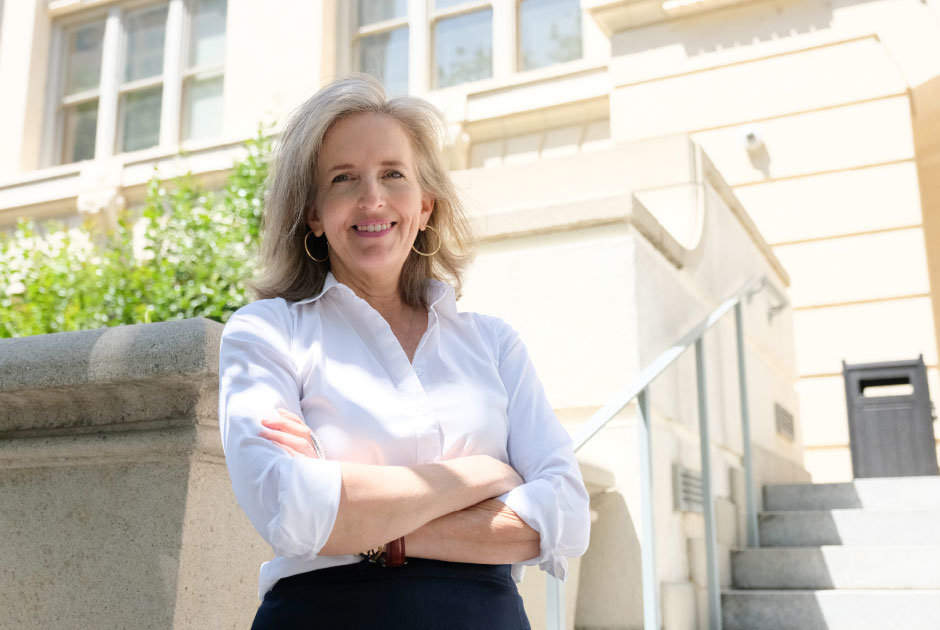 City projects seldom follow a simple and predictable path and much the same is true of "smart city" initiatives, tech leaders from the city of Sacramento and Verizon said Wednesday, discussing their $100 million public-private partnership to unfurl 5G communications, free Wi-Fi in public parks, a network of high-tech traffic signals and more.

In October, the city and the communications company decided, at least for now, to shelve an initiative to deploy 15 digital kiosks around the city, as part of the contract. Verizon said in a statement that the city’s needs “are dynamic and technology continues to evolve.” But just because the kiosks portion of the project has changed, the city remains committed to its partnership with the telecom and other private-sector partners to introduce "smart city" efforts to address various issues in Sacramento, officials said.

“The things that we talked about on all of these different fronts have changed substantively,” said Maria MacGunigal, chief information officer of Sacramento. “Maybe not the base core or issue or problem at the neighborhood level, but how we might approach it. And how we might partner, to come to the community that is actually more meaningful,” she added, without bringing up the kiosks during remarks.

The panel, “The Nation’s First Truly Smart Communities — What it Takes,” brought together MacGunigal; Mrinalini Ingram, vice president of Smart Communities at Verizon; and Steph Stoppenhagen, business development director for smart cities with Black & Veatch; and was moderated by Ashley Hand, co-founder of CityFi and a former chief innovation officer of Kansas City, Mo.

A central theme focused on modifying smart city projects along the way, while remaining true to the overall goal or mission.

The technology is only one part of a smart city initiative, Ingram stressed, adding that the ability for both the public and private sectors to manage and adjust to changes — which she termed “change management” — along the way is essential.

Sacramento and Verizon began their partnership about 18 months ago. A key component has been the development of 5G communications infrastructure, which has been rolled out in many parts of the city. This foundation is an integral, early step and necessary to move a city forward on any number of projects, whether they are related to transportation, deployment of social services, housing or economic development, IT leaders said.

“I know that the infrastructure investment, the policy framework that is necessary to build the infrastructure, is the absolutely necessary component for smart cities to be delivered in the next couple of years,” said MacGunigal. “If we don’t do that we will continue to have … individual pilots that do good things, in small installation, and they don’t scale.

“And, infrastructure isn’t the sexiest thing. It’s really hard to deliver on,” she added. “But it’s the hard, necessary work that we have to be doing in the next couple of years, and now to be able to deliver on these solutions, that we really need.”