Peter Liebert is still the volunteer commander for the California State Guard's Cyber Operations, and he put out an invitation for those who'd like to donate or work with the department.
Aug 10 / By Dennis Noone 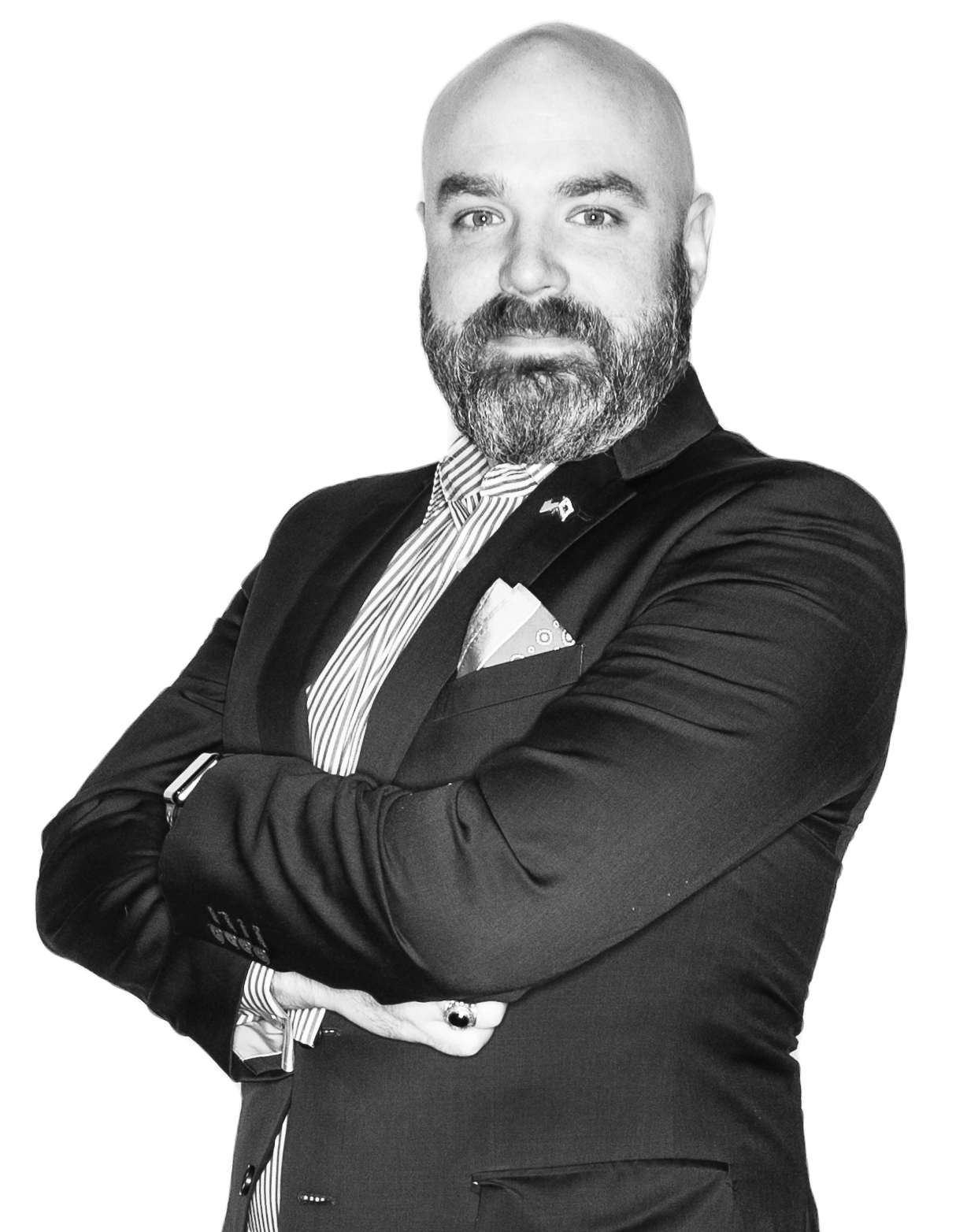 Liebert, state CISO from November 2016 through June 2019, is the new CISO for the Government Services arm of Cerner Corp., a multinational company with U.S. headquarters in North Kansas City, Mo. The company focuses on health-care technology and related services.

“On the Cerner role, I did not expect to go looking in the middle of a pandemic,” Liebert told Techwire in an interview Monday. “I was working on my consulting firm, Liebert Security, and I was doing pretty well, when some folks from Cerner who I knew … reached out to me and said, ‘We’re looking for new federal CISO.’ In essence, they were hired by DoD (Department of Defense) and the Veterans Affairs Administration to completely modernize the entire health-care system that they use, and for it to become seamless.”

Liebert said he’s excited about the challenge of integrating security for many disparate divisions, IT systems and databases within the veterans’ health-care sector. He noted that the VA health-care system alone serves 23.9 million veterans, who account for 24 billion record elements, all of which must be secured against hacking, phishing and other efforts to breach the system.

“Just the sheer complexity of it,” he said, is almost overwhelming. And that’s also what appeals to him.

Like first responders, he said, “We run toward the fire.”

When Liebert left state government, he opened Liebert Security, and he’s now winding down client contracts as he assimilates into his new role with Cerner, for which he’s largely working remotely from his home in the Sacramento area, with some travel to Washington, D.C.

He has also maintained his volunteer role with the California State Guard, for which he’s the commander of the Cyber Operations division. He spent this past weekend in a training deployment — for which he had to shave his beard to comply with military regulations.

In his State Guard role, which he's held for just over a year, Liebert also issued an invitation to anyone in the IT sector — or who aspires to work in the sector — to seek out opportunities with the Guard.

“I’ve been approached by a lot of people in the technology community about how they can help California,” Liebert said. “This is both when I was CISO and now that I’m in the State Guard. If you want to help with money, time or expertise, we finally have a … way that they can contribute. The California State Guard is actually a 501(c)(3) institution — a lot of people don’t know that — so they actually can get donated money, or equipment, or licensing, and you get a (tax) write-off for that.

“From an individual perspective, if you feel the need — and a lot of people do, especially in crazy times like this — to do more, to help out, and you have some cyber expertise, or if you just have a passion for the field and you want to learn about it, and you’re willing to make a leap … Maybe you have an IT background from high school or college, or maybe you want to break into cybersecurity, we’re looking for folks like that. And we’ll train you; you’ll get some on-the-ground expertise, or some virtual expertise. We’re willing to have a conversation and see what works.” He also noted that participants can be eligible for benefits under the California GI Bill.

Liebert encouraged anyone interested in either donating goods or services, or who wants to get involved personally, to contact the Guard via email.

To contact Liebert, he suggests reaching out through LinkedIn.