Gov. Gavin Newsom's office and the Government Operations Agency are beginning the process of identifying and appointing a candidate to lead a technology agency at the state.
May 31, 2019 / By Theo Douglas 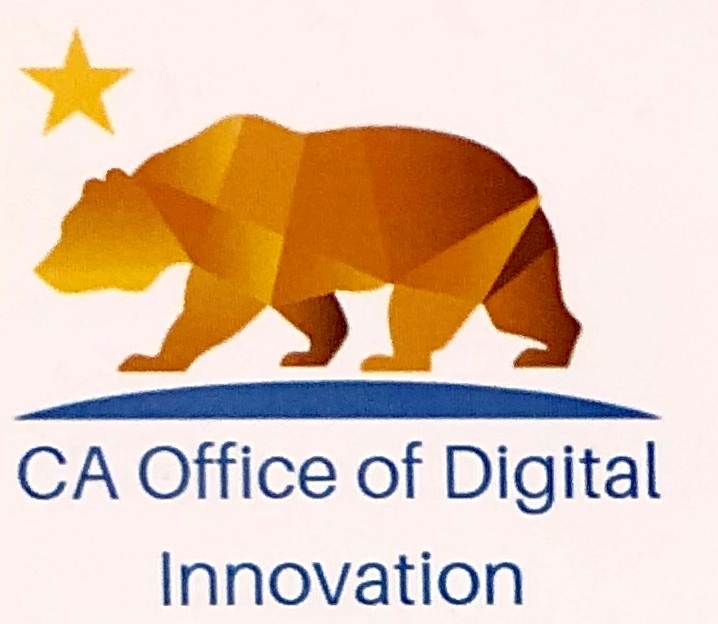 With roughly two weeks before the constitutional deadline for legislators to pass a state budget, Gov. Gavin Newsom’s office and the Government Operations Agency (GovOps) are beginning an active recruitment for a director of the new Office of Digital Innovation (ODI).

On Thursday, GovOps released an interest form for potential director candidates to submit online, along with a job description that described ODI in part as a “program” within GovOps. The hiring process for director of the new ODI — which Newsom called for in January in his proposed budget — remains contingent on the Legislature’s approval of the budget by June 15. The governor proposed an office that would be separate in jurisdiction and mission from the California Department of Technology (CDT), which has previously had an ODI under its own jurisdiction. (That office is being renamed and would have a complementary role to the new ODI under GovOps, officials have said.)

The process has been somewhat fraught; in early May, an Assembly budget subcommittee recommended giving Newsom only half the $20 million and 10 of the 50 staff he sought for ODI. But officials have continued developing the office, said Brian Ferguson, Newsom’s deputy director of media and public affairs. Considering the “unique nature” of the director position, the administration “wanted to move forward with beginning an active recruitment for qualified candidates to lead the organization,” Ferguson said. Among the takeaways:

“The ODI will be within GovOps, so that’s why it was put there,” Gledhill said, referring to the listing.

• GovOps and the governor’s office have high expectations for ODI’s first director. The job description, accessible from the ODI page of GovOps' website, says whoever is chosen “will build a world-class team, create the culture, build the institution, and deliver real results,” as well as “become the de facto community leader and convener of innovators across the state.”

• GovOps helped get word out about the position Thursday on Twitter, writing it will “make government more accessible and intuitive for the people it serves.”

• So did GovOps Assistant Secretary for Digital Engagement Angelica Quirarte, who mentioned it Thursday at the eighth annual Code for America Summit in Oakland, where she was a speaker. Quirarte also passed out bookmarks that featured part of the position listing from the agency’s ODI webpage.