Commentary: Some Constructive Ideas About Re-Imagining the DMV

Luke Fretwell, founder of Gov.Fresh and co-founder/CEO of ProudCity, picks up where he left off on his last column, about re-imagining the DMV: "It’s been almost two weeks since I published my thoughts on re-imagining the California Department of Motor Vehicles website. During that time, the issues I had with not receiving my Real ID were resolved, and the process inspired me to think and prototype a little more on the first iteration."
Mar 5, 2019 / By Luke Fretwell 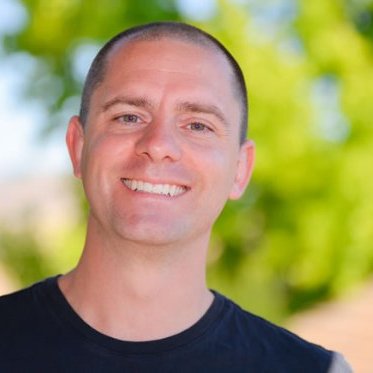 Luke Fretwell is an entrepreneur and writer focused on civics and technology. He is the founder of the civic technology blog GovFresh.

It’s been almost two weeks since I published my thoughts on re-imagining the California Department of Motor Vehicles website. During that time, the issues I had with not receiving my Real ID were resolved, and the process inspired me to think and prototype a little more on the first iteration.

My personal user experience
Through the entire process — experiencing mail, field office, online, phone (with three different departments) and social media interactions — I’ve gained a more holistic insight into how others most likely interact with DMV.

— Phone: My interactions with all three operators were pleasant and succinct. The hold times were long. The practice of informing callers that all operators are busy and to call back at a later time is a customer support fail. The auto call-back feature used by the main line is something that should be incorporated across all departments.

— Social: I was pleasantly surprised by the Twitter follow-up and, in hindsight, I wish I would have pursued this route just to see how effective the support there is.

I made some minor updates to the prototype, including the homepage, beta bar and initial concept for a tertiary page:

— Homepage: I made the call-to-action links more app/kiosk-like. As mentioned in my previous post, this aesthetic would force a more pithy approach on the content front.

— Beta bar: I added a "beta bar" explaining to users that this is a prototype with a link to details as well as the official DMV website. It’s ubiquitous without causing too much aesthetic distraction.

— Tertiary page: A new tertiary page mock-up includes an accordion approach to content, allowing for a larger amount of content to be included on a page without causing it to be overwhelming or having more additional pages than necessary.

I created an issue to consolidate Real ID content from the official DMV website onto this page at a future date. This will serve as an example of how content on the current site can be better consolidated and presented, as there are several documents and pages that could easily merge into just one.

DMV digital innovation ideas
Go beta. Having a public beta that starts small and iterates based on user activity, research and feedback is now the status quo, and is the safest approach to launching a new website, particularly one with large-scale reach.

The U.S. Department of Veterans Affairs did this with va.gov. Previously, va.gov was the flagship website for VA, and vets.gov became a public beta, leveraging an open and agile approach to development. Vets.gov is now VA’s flagship website.

If VA — one of the largest federal government agencies — can do this, so can California DMV.

Open the data
California DMV provides some data around offline user experience in the form of wait times. While it’s not in an extensible format, it is interesting and helpful, and the fact that the agency is publishing any is encouraging.

Having access to website traffic would be incredibly insightful in helping to conceptualize more on the prototype.

DMV could easily do this through a tool like Google Data Studio. This would take a few hours to stand up and provide to make a public dashboard of this information. Some examples of using Data Studio to display Google Analytics are here, here, here and here.

An alternative would be to publish this information, and the wait time data, in open formats at data.ca.gov.

Code DMV
It would be inspiring to see the state host an open space, civic-focused Code DMV event that incorporated user testing and rapid prototyping to help build a beta DMV website.

An event like this would go a long way in showing that DMV is embracing a culture of open, proactively working with the community to re-imagine how it can better serve the residents of California. It would also align with the state’s new Code California initiative, “an open collaboration between agencies, industry technology partners and civic technologists working to code a more innovative, collaborative and effective government that best serves the people of California.”

Collaborate
If you have ideas or want to build on the prototype, add your issues or comments in the GitHub repository or fork it and contribute back. 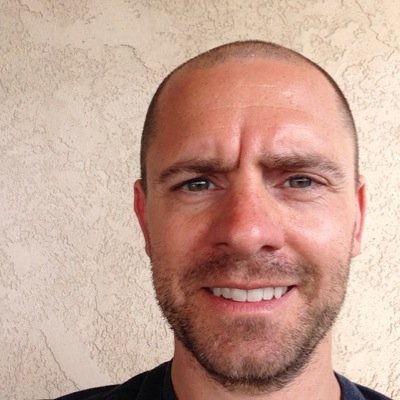 By Luke Fretwell
Luke Fretwell is co-founder and chief executive officer of ProudCity  the founder of the civic innovation and technology blog GovFresh. He advises civic leaders and businesses on how to best leverage digital strategies to create more effective, collaborative governments. He has worked with a number of government-focused companies and media and has been involved in broad-focused community efforts, such as GovPress, CityCamp, CivicMeet, Agile Government Leadership and Open Source for America.