The public-sector technology market has evolved to be broader and more robust, to the tune of $1 billion in private capital investment. Here we unveil the GovTech100 — the top 100 companies focused on government customers.
Jan 21, 2016 / By Dustin Haisler and Paul W. Taylor 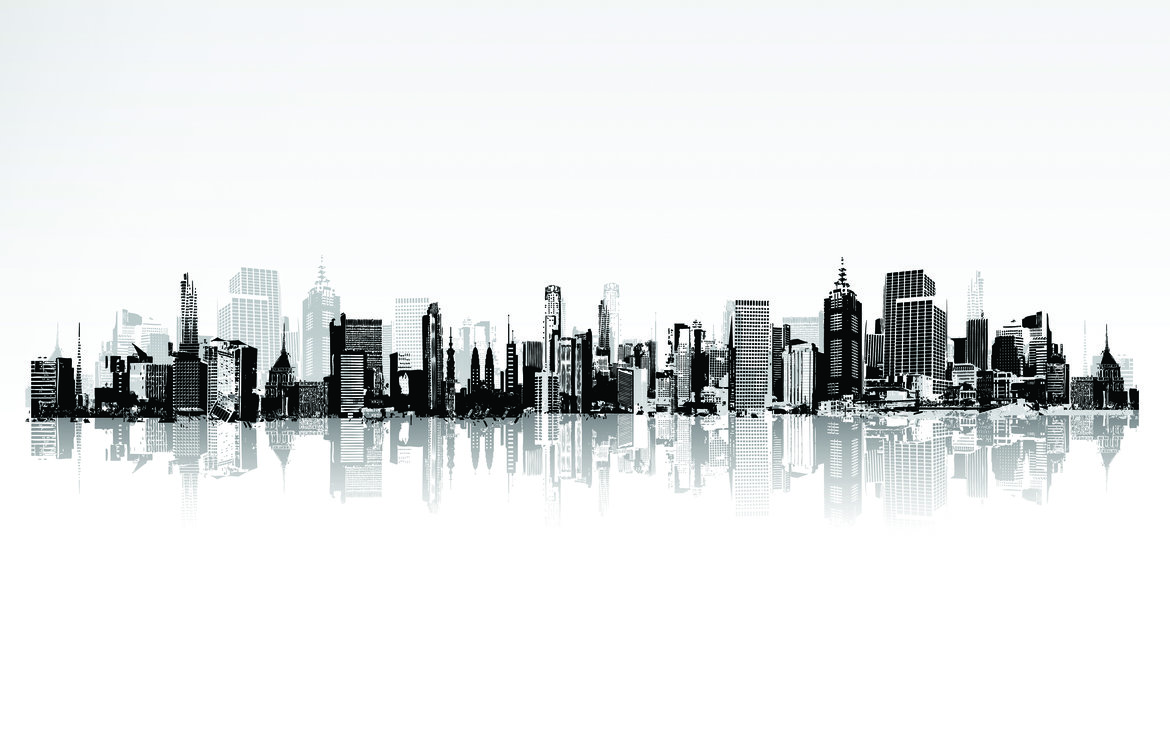 Something happened to civic tech in 2015. It grew up quickly. And changed its name. What emerged in its place was the GovTech market — broader and more robust than civic tech had been originally defined, a namesake of its own dedicated venture capital fund, and indicative of new opportunities for transformational change in the public sector.

Seen as a market, government technology as a whole is an industry that accounts for $180 billion in state and local government alone, according to analysis by the Center for Digital Government. This new GovTech slice has come into its own, emerging as a stand-alone industry composed of hundreds of startup companies even after no fewer than 23 acquisitions, and having attracted $1 billion in private capital investment.

Visit the full GovTech 100 by clicking the image above or visiting Govtech.com/100.

The editors of Government Technology together with e.Republic Labs, a sister organization focused on civic innovation and new market entrants, have developed the inaugural GovTech100, a listing of the leading 100 companies focused on government as a customer, having developed an innovative or disruptive offering to improve or transform government, or having created new models for delivering services. These companies are active in one or more market segments: administrative, service delivery, intelligent infrastructure and civic tech focus areas.

The companies in the GovTech100 are, on average, 9 years old and together span most of what government does — promising greater productivity, improved workflows, automated processes, mobile-equipped workforces, data-informed decision support, mutual aid, and sharing of facilities and equipment. The open data movement fueled many of the startups with many new transparency-related services offering a hedge against waste, fraud and abuse.

This first effort at compiling the GovTech100 reflects hundreds of hours of work to identify, verify and qualify companies using publicly available information, media reports and interviews with parties familiar with the market. We are confident that it is a good list — one that can introduce you to otherwise unknown players that may have a fresh approach to a problem you are trying to solve. That said, we know subsequent iterations of the GovTech100 can be better. We want to hear from you about companies that are helping you do the public’s business in new and better ways. Our crowdsourcing of a full inventory of the GovTech space is already underway at govtech.com/100 — we welcome and value your help.

Until now, there has not been a single place to discover innovative companies in the GovTech market. This year’s GovTech100 is a down payment in that effort. It comes as 41 states are on track to meet their revenue projections and as city revenues have returned to near pre-recession levels — giving them some margin to deal with pent-up demand to make their communities better for the people who live there. At the same time, the expectations of residents are being shaped by their experience in the wider marketplace, with companies such as Amazon, Uber and Apple. It is against that backdrop that GovTech companies offer new capabilities and capacity to help government get stuff done.

As the GovTech market continues to grow and mature, it is important for those working inside government to have a mechanism to keep up with startups that could change the world … or, at least, your community. And that is our purpose in presenting the first annual GovTech100.

This article was originally published on Government Technology.