A firm that provides digital platforms for government stepped in and created a recovery website for the fire-ravaged town of Paradise. ProudCity says it'll iron out the billing details when the town is back on its feet.
Nov 26, 2018 / By Andrew Westrope 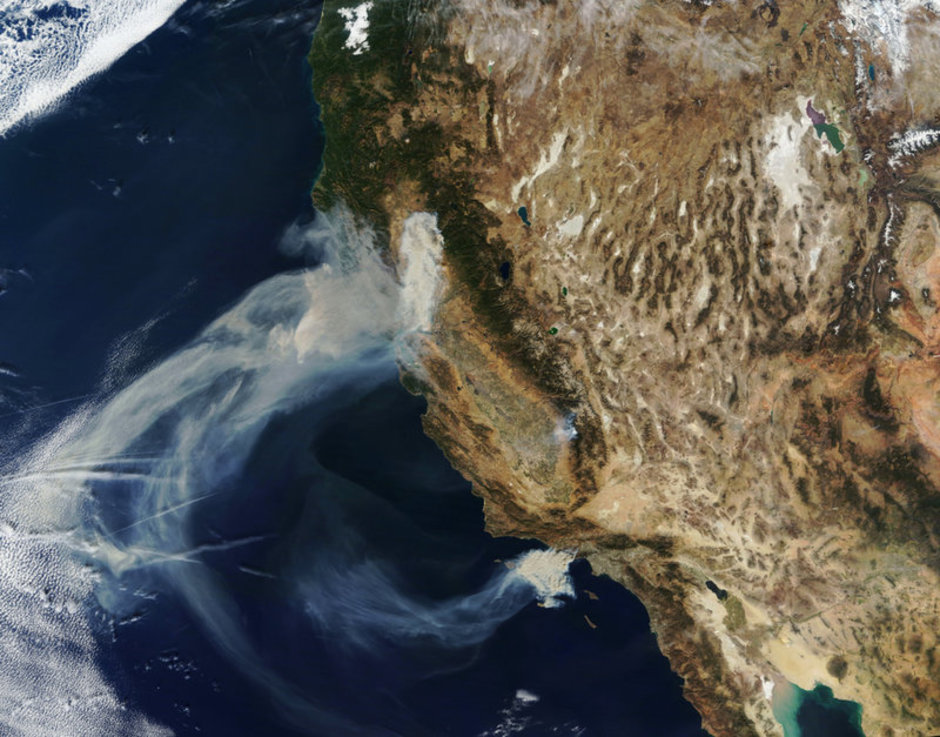 When a town is in ashes and its residents are scattered, local officials may not be in a position to manage and update a website telling people where to go, what to do and how to help.

Fortunately for the town of Paradise, which was leveled Nov. 12 by the Camp Fire, digital government platform ProudCity learned this lesson in 2017 in the aftermath of the Tubbs Fire, which ravaged Santa Rosa. Last week, the company stepped in at a moment’s notice to set up a portal, paradiserecovers.org, for Paradise to share response and recovery information. As of Tuesday, the company was working on doing the same for Butte County.

ProudCity CEO Luke Fretwell said Paradise was not a client of his company, a software-as-a-service firm that builds websites for local governments, but the city of San Rafael was when it loaned communications officials to Santa Rosa and Sonoma as wildfires destroyed them last year. In October 2017, when officials in Santa Rosa found themselves unable to edit the city’s website fast enough because it wasn’t mobile-friendly, they asked ProudCity to build a new site in a matter of days specifically for the recovery effort.

Once again running communications out of an emergency operations center, some of the same staff, on loan to Paradise, ran into the same problems — Paradise’s website wasn’t mobile-friendly, and they lacked the tools and widgets necessary to build mobile events and news pages overnight. They called ProudCity on Nov. 12, Fretwell said, and within two days, the company had bought a domain name, made a copy of Sonoma’s recovery site, customized it and had it ready to go.

As it did with Sonoma, ProudCity will iron out billing details when Paradise is ready, Fretwell said.

“We kind of took it upon ourselves to move it forward, because [Paradise officials] were dealing with other things and didn’t have the bandwidth to set up a website,” he said. “So we were proactive in customizing Paradise and standing up a skeleton site based on the information that was available, so as soon as somebody was going to be [the point person], they wouldn’t be starting from square one. Then we did the same for Butte [County].”

Fretwell said one of the major takeaways from recent disasters is that governments should have these kinds of websites prepared now, in advance of the next emergency.

“Cities, counties and states need to be proactive in building this information and having it ready, so when a disaster happens, it’s just there, and residents know what they need to do. … You do not want to be building something like this during a disaster,” he said. “There may not be relevant information at the moment, but you know you need an evacuation page, and a shelter page, and a timeline page, so people can stay informed. Then you just update those pages as the situation dictates.”

After “be prepared,” Fretwell said the second lesson was to focus on mobile compatibility. Any emergency website needs to be widely and remotely accessible — in other words, mobile-friendly and text-based, as opposed to a desktop site full of images and PDFs.

“Typically, government websites have a 50/50 desktop-to-mobile ratio," he said. "The way that the recovery site for Paradise is trending, it’s about 75 percent mobile.”

This article was originally published on govtech.com.