Working with the state and a technology company, six California counties have gone live with a new system that lets residents request reductions to fines for minor traffic offenses online. A seventh county is preparing to go live. The system has the potential to serve all 58 counties and to move other legacy tasks online.
Jan 6 / By Theo Douglas 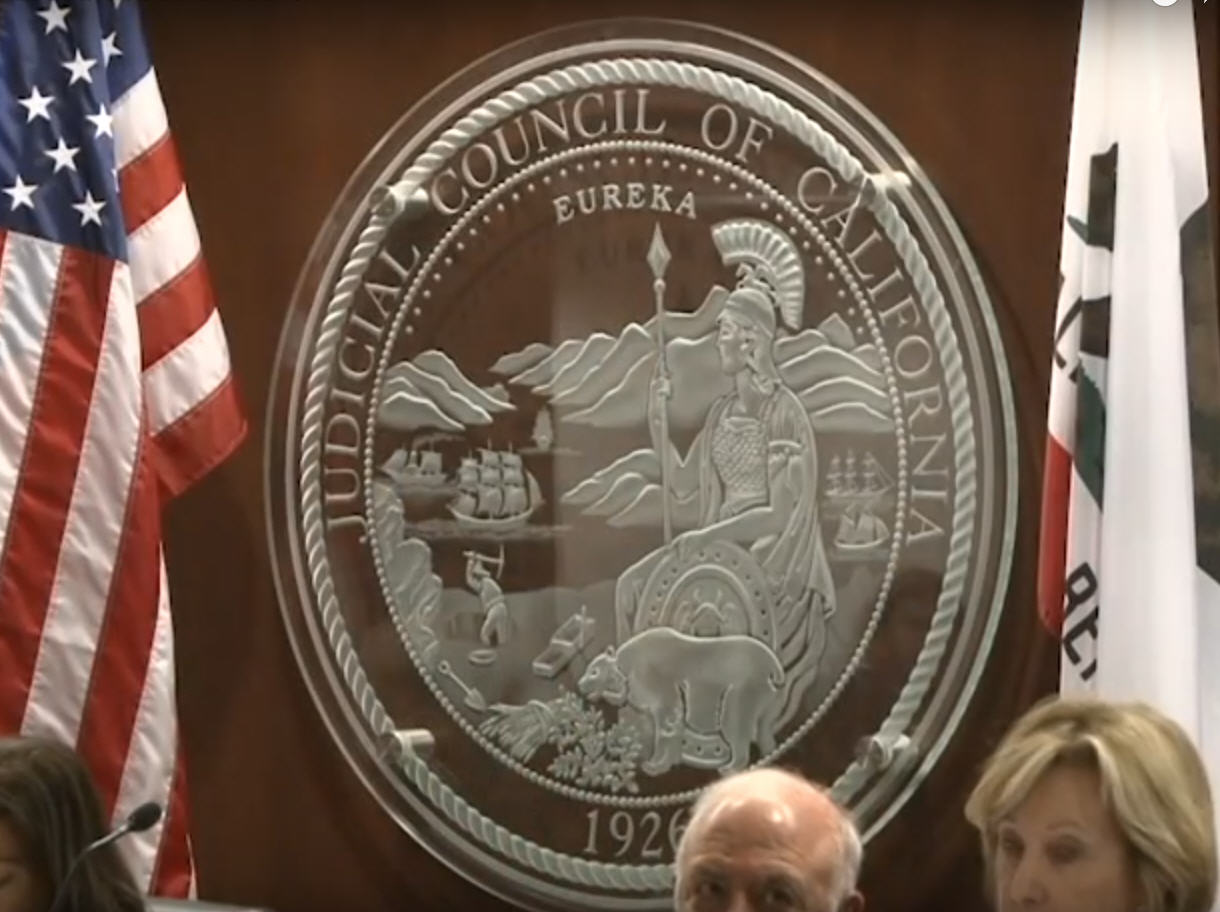 Seven counties are partnering with the Judicial Council of California, the policymaker for the state’s court system, in piloting a new system aimed at reducing the burden of traffic infraction fines.

Buoyed by federal and state funding that originated in 2016, the Judicial Council (JCC) contracted with Global Justice Solutions in a three-year pact that ends this spring, to create an online tool enabling residents to seek the reduction of minor traffic fines that don’t require a court appearance. The JCC partnered with superior court systems in Shasta, Tulare, Ventura, San Francisco and Santa Clara counties, later adding Monterey and Fresno counties. All seven courts remain technically in pilot, but all except Monterey are now live with the tool, MyCitations. San Francisco announced its go-live in December. Among the takeaways: