One council member said the decision was "incredibly frustrating," and said he'd go to a meeting "with a mask or gown or whatever we need, or I’m perfectly willing to do it remotely.”
Mar 23 / By Tribune News Service 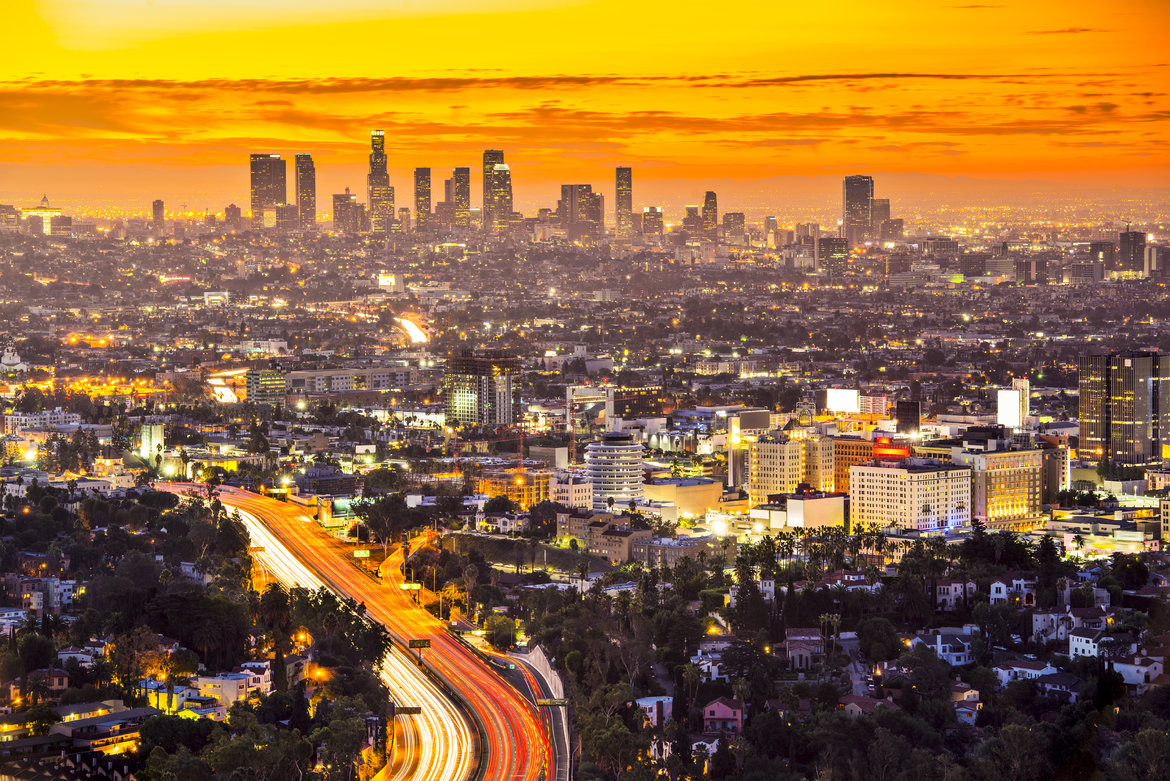 The president of the Los Angeles City Council on Monday canceled council meetings that had been scheduled for Tuesday and next week, saying officials have not worked out the logistics and need to make sure meetings can be held safely amid the novel coronavirus pandemic.

The move by Nury Martinez to cancel meetings until April drew immediate alarm from labor unions, nonprofit groups and community activists, who had been hoping council members would act on a rent freeze and other proposals to give relief to those suffering financially in the face of the coronavirus pandemic.

Tuesday’s meeting had been planned, in part, as a teleconferencing meeting during which members of the public could call in with comments. Some council members would also have been in the council chambers, Martinez said in a letter. She said that everything slated for the Tuesday meeting would be rescheduled for a future agenda.

Last week, council members put forward a long list of proposals to address the needs of Angelenos during the pandemic, including boosting sick leave and restricting evictions. But those measures still must be drafted and passed as laws.

Council members had announced over the weekend that they would pursue new emergency proposals, including a rent freeze, and were widely expected to take up some of the proposals that had already been drafted, including rules surrounding employee layoffs.

Martinez said that the city must “meet to resolve those items and assist the good people of Los Angeles,” but did not specify when that would occur.

“Should there be any emergency items that the council needs to address, I will convene an emergency meeting to take action once all safety and logistical concerns have been met,” Martinez added.

“My intention was to go in tomorrow,” he said Monday. “I’ll go in with a mask or gown or whatever we need, or I’m perfectly willing to do it remotely.”

Sam Dean, who reports on technology for The Los Angeles Times, tweeted about the decision.

“So LA city council is ... abandoning the city in the middle of a crisis? Pretty sure it's not *that* hard to set up a 15-person public conference call if social distancing is the issue,” he tweeted.

“As a tech reporter, I cannot state strongly enough how stupid this is,” Dean said in another tweet. “1000s of people in LA have just lost their jobs. Rent is due in 9 days. The most powerful body in the city can’t figure out how to use Zoom?”

Not everyone was dismayed by the decision. Stuart Waldman, president of the Valley Industry and Commerce Association, said he wasn’t troubled by the cancellations.

Waldman’s group had raised concerns about a proposed package of workplace restrictions that would require employers to lay off workers, or bring them back, in order of seniority. He said such decisions should be left up to the business.

In an attempt to limit health risks, council members had already cut the number of meetings down from three sessions per week to one. They also canceled meetings of all of the council’s committees, which deal with such topics as public safety, planning and the city budget.

The city board that oversees the Department of Water and Power is also meeting on Tuesday. That panel, also made up of mayoral appointees, will do so by telephone and also take comments from the public by phone.

Techwire reported Monday on how several state and local government agencies and committees are coping with the state’s “social distancing” rules by working and meeting remotely.