Officials from the nation’s most populous county and the California Department of Technology offered takeaways from the rollout of the My Turn COVID-19 vaccination eligibility website.
Feb 22 / By Theo Douglas 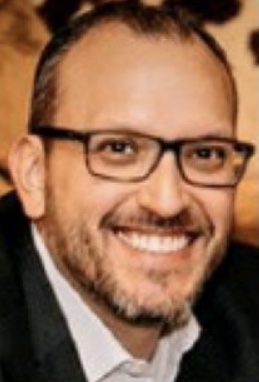 Deployment of the My Turn COVID-19 vaccination eligibility website recently has already yielded millions of registrations, hundreds of thousands of shots in arms — and some significant technology takeaways.

The website, myturn.ca.gov, was deployed late last month as a collaboration among state officials; the technology companies Accenture, Salesforce and Skedulo; and the counties of Los Angeles and San Diego, which were the first to pilot the site. The reach and impact of My Turn, which lets Californians learn when they’re eligible to be vaccinated and book their shots, are likely to continue to grow. The lessons learned are already considerable, David Cardenas, chief information officer for the Los Angeles County Department of Public Health, told Techwire. Among the takeaways: