A new Women in Technology Hiring Initiative in Los Angeles County is aimed at connecting at-risk and disconnected youth ages 14-24 with IT mentors and training to bolster its entry-level IT personnel.
Jan 15 / By Patrick Groves 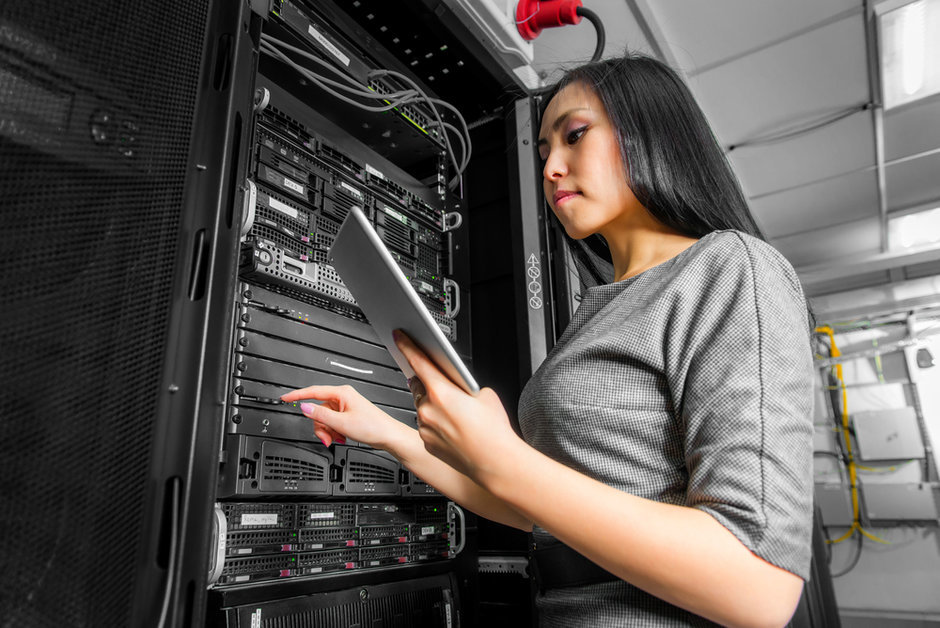 Officials in Los Angeles County hope to train and recruit more women into the gov tech workforce with the help of a new directive passed by the Board of Supervisors.

The Women in Tech (WIT) hiring initiative seeks to correct the gender imbalance within the large regional government. Passed at the final board meeting of 2019, it aims to mentor and encourage women between the ages of 14 and 24 to pursue career paths in government IT work.

Supervisor Sheila Kuehl, who represents the region's third district, submitted the motion for consideration by the board.

“There is a serious lack of women in computer tech jobs, which are high-paying and very much in-demand,” Kuehl wrote in a statement to Government Technology magazine. “Even the county, an entity that is working hard to correct gender imbalances, has a shortage of women in information technology roles, particularly in strategically important IT positions. We can and must do better.”

Murtaza Masood, the county’s assistant director of human resources, said the motion directs him and his staff to augment available postings to include software programing, Web development, artificial intelligence and network security communication. Human resources will also review the minimum qualifications for entry-level IT positions to ease the transition from internships to full-time roles.

A strategy suggested in the board’s agenda item details a cohort model, where all participants would attend the same IT “boot camp” together and continue to meet for further education and training. Masood said this could take the form of a “post-high school, skill-building opportunity,” but the exact approach will be shaped over the next few months.

He said the WIT employee group, led by the county’s five women CIOs, will aid in drafting the execution plan that is slated for presentation in April. County staff have 120 days to report back to the Board of Supervisors with an implementation plan, a budget and position authority needs.

“I think strategically the challenge we face is the recruitment challenge, which I think is common across public-sector and private-sector IT organizations is how do you recruit, retain and develop that talent and establish a consistent, sustainable pipeline that bridges that gender gap in IT for professional opportunities and positions,” Masood said.

Karen Loquet, the county’s assistant auditor controller and CIO of that department, leads the WIT employee group. She said the 10-year age span of the motion will allow her and her staff to reach young women before their interest in STEM and IT diminishes in their late teen years.

By Patrick Groves
Patrick Groves is a staff writer for Government Technology magazine. Previously, he worked for five years at newspapers in Washington state, Idaho, Florida and Northern California.