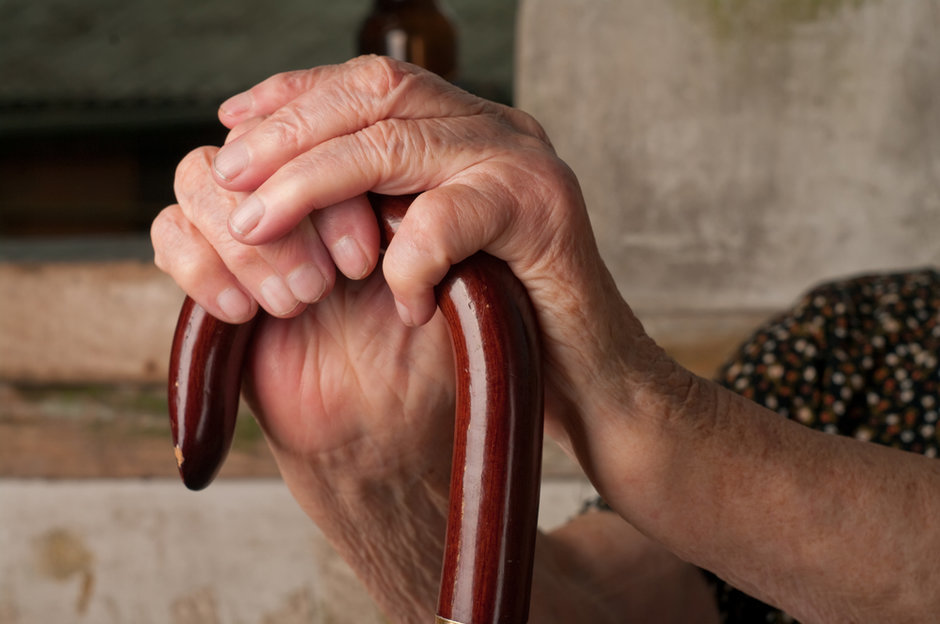 More than 10,000 adults went missing in Los Angeles County last year, according to California state records. A substantial number of those people were elderly, with cognitive impairments, including dementia or Alzheimer's, which puts them at a higher risk of getting lost.

Now, a program launched by L.A. County is using a radio tracking system to keep an eye on the whereabouts of those most at risk. The LA Found Initiative, launched last October, uses voluntary monitoring devices to find at-risk individuals in the event that they become lost. It is coordinated by the County’s Sheriff’s Department and Workforce Development, Aging and Community Services Department.

Concern over the issue was partially sparked by the disappearance and death of Nancy Paulikas, a 55-year-old woman with early onset Alzheimer's who wandered away from her family while touring a Los Angeles museum in 2016.

Paulikas' disappearance and death was a big catalyst for change, according to Veronica Sigala, program manager for the County's Adult Protective Services department, which oversees the program. “It was a tragedy,” she said. “But what we learned from that is that we needed to do better in L.A. County.”

Public concern manifested into a task force convened in 2017 by the county's Board of Supervisors. The task force would eventually settle upon a number of suggestions for increasing its efficiency in locating lost people, one of which was partnering with a tracking technology vendor to assist law enforcement in finding lost individuals.

The county decided to partner with Project Lifesaver, a public safety nonprofit founded by former law enforcement officials that utilizes arm bands equipped with radio frequency technology police can use to triangulate the approximate location of someone wearing one.

“If the individual wearing a device goes missing, the Los Angeles County Sheriff’s Department can quickly deploy personnel to help law enforcement agencies locate the individual,” said Rebecca Friedman, media services director for IT Services in the county’s Internal Services Department. The goal of the program is to create a “uniform and coordinated response to missing persons,” she said.

The county's human services and the sheriff’s department have worked well together on the project, according to Paz. “In my many years with the county, I haven’t seen a collaborative effort like this, in how well we are able to navigate the entire county system in order to provide assistance to our clients.”

Families or caregivers may come forward to request that their loved one be fitted with a bracelet designed by Project Lifesaver. The bracelets carry a rechargeable battery and the caregiver is trained how to maintain it.

So far, the program has used the bracelets to successfully locate and recover four individuals who had wandered off, said Sigala and Paz.

While the program originally only had 30 bracelets, the state soon secured additional funding and was able to purchase more bracelets. The county currently has 235 people enrolled in the Project Lifesaver pilot, said Friedman.

While initial funds for the program came from the county, funding has grown through donations from a diversity of state and local organizations. In the future, Sigala said, the program hopes to grow its donor base and be able to expand services significantly — with potential investment in a host of other tracking technologies.