The new policy bans LAPD from using any other facial recognition technology beyond that used by the Los Angeles County Sheriff’s Department system. It also sets up oversight requiring LAPD to collect data on how the system is being used and whether it’s effective.
Jan 13 / By Tribune News Service 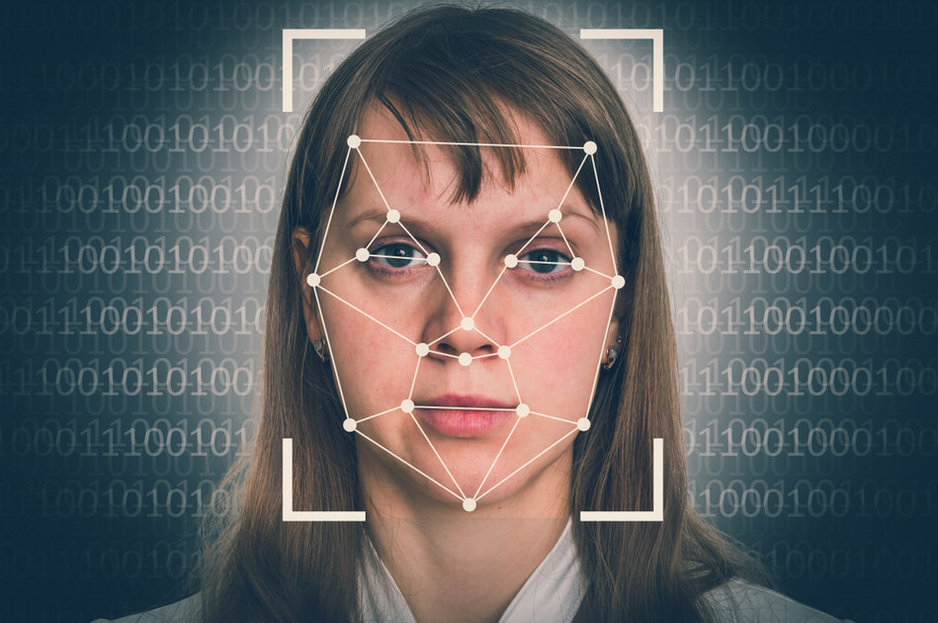 The Los Angeles Police Commission approved new rules this week for LAPD’s use of a controversial facial recognition technology that allows detectives to compare photos of crime suspects to millions of L.A. County inmate mugshots. The practice has drawn fierce opposition from civil rights activists and privacy advocates.

The new policy places some restrictions on how detectives can use the system. They can use the database only to help them in criminal investigations, and when they need to identify incapacitated, unconscious or dead people.

LAPD also cannot upload any photos obtained from officers’ body-worn cameras or in-car videos, or from any handheld device an officer might have. Doing so is banned under California law regulating how police can use facial recognition technology.

The new policy bans LAPD from using any other facial recognition technology beyond the Sheriff’s Department system. It also sets up oversight requiring LAPD to collect data on how the system is being used and whether it’s effective.

The system spits out Web pages of potentially hundreds of mugshots when detectives upload footage they’ve obtained of a crime suspect. The images can come from such places as security cameras, social media or drivers’ licenses that become part of an investigation.

LAPD Chief Michel Moore said the system is much narrower than facial recognition apps built by some private companies, like Clearview AI, which scan billions of photos from the Internet.

He compared the system to the old “mug books” that detectives used to use to identify suspects, which contained page after page of inmate mug shots.

“This is an efficient way of working through what otherwise is a human, manual process,” Moore said.

The approval of the new policy comes after LAPD denied over the years that the department used facial recognition technology at all. But it has used it for at least a decade, LAPD officials have acknowledged recently.

Mohammad Tajsar, a staff attorney for the ACLU of Southern California, said at Tuesday’s commission meeting that facial-recognition technology is “uniquely dangerous and harmful.” He said studies have shown it to frequently be inaccurate.

Despite tens of thousands of uses of the technology by LAPD, he added, the department has not come forward with numbers showing it works.

“Even if there were safeguards, we believe that its invasiveness will inevitably violate the civil rights of over-policed communities of Angelenos,” Tajsar said. “LAPD really can’t demonstrate that facial recognition technology works. ... There’s been no rigorous analysis within the department.”

Part of the policy approved Tuesday by the commission will require LAPD to begin analyzing the system in that way.