The move comes several months after an official was unable to determine whether the technology had actually helped reduce crime.
Oct 16, 2019 / By Tribune News Service 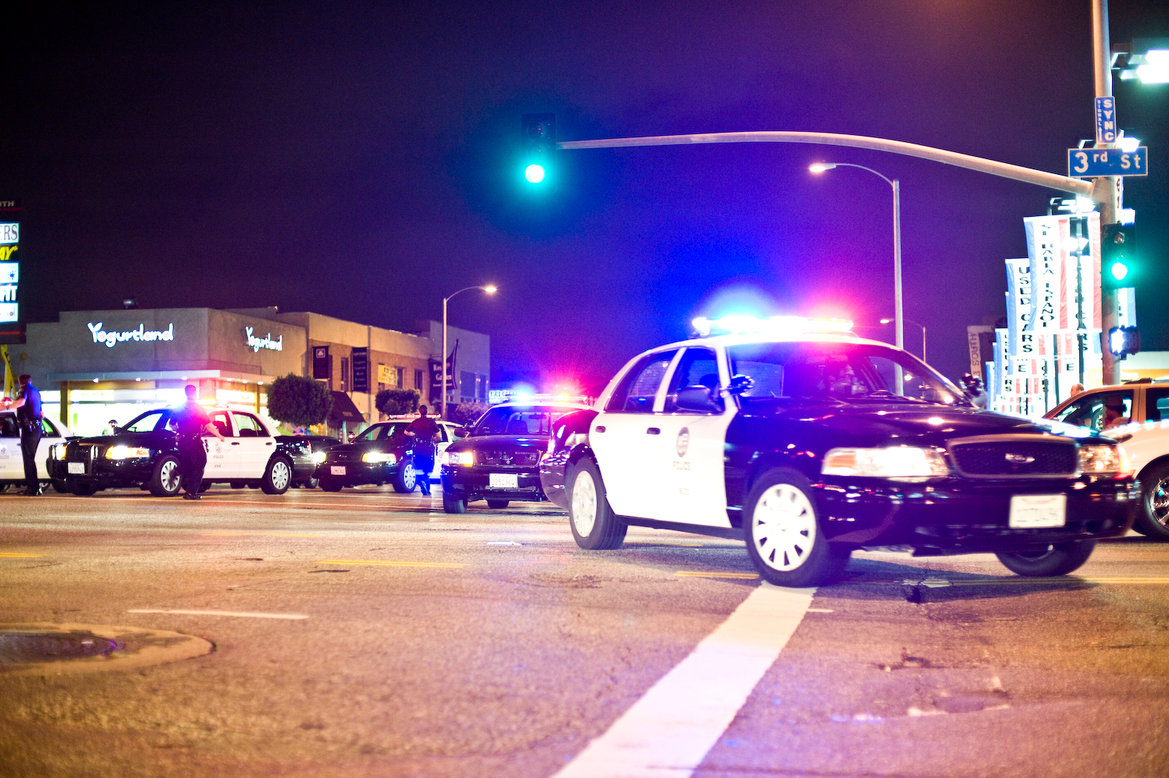 Los Angeles Police Department leaders have announced changes to a controversial program that predicts where property crimes could occur throughout the city.

Chief Michel Moore told a meeting of the L.A. Police Commission on Tuesday that the LAPD needs location-based strategies to target crime and keep residents safe. Moore said that the department will adjust programs when needed and that he disagrees with critics who believe the program unfairly targets Latino and black neighborhoods.

“The manner of how we use data is informed by the evolution of technology,” Moore said. “We’re going to smartly use our precious resources.”

The Los Angeles Times reported in July that the widely hailed tool, which the LAPD helped create, has come under fire in the past two years, with numerous departments across the country ending use of the software because they determined it did not help reduce crime and essentially provided information already being gathered by officers patrolling the streets.

PredPol was designed to predict in real time where and when crimes were likely to occur over the next 12 hours. The software’s algorithm examines 10 years of data, including the types of crimes and the dates, times and locations where they occurred. It then generates 10 “boxes,” each about 500 feet by 500 feet, designated as zones for possible property crimes such as burglaries and car thefts.

The department also said it would develop a system to provide periodic reports about data programs and outcomes with statistics on people and locations targeted for intervention. Officers will also stop logging on to computers to record the time they spend in the PredPol zones.

In the next few weeks, the department will finalize a manual to guide the program, Assistant Chief Robert Arcos told commissioners. Once approved and officers are trained, Arcos said he expects results can be measured in early 2020. The LAPD emphasized a “community focus” while working to reform the program, Arcos said.

Moore and Arcos repeatedly pointed out that the program only predicts locations of property crimes and does not use information to identify suspects or people living in the areas where crimes could occur.

Commissioner Sandra Figueroa-Villa recused herself from the meeting before the panel discussed the data program. The Times reported in August that Figueroa-Villa’s nonprofit organization accepted a $7,500 donation from the technology company in 2014 when the company was looking to expand within the LAPD. Figueroa-Villa, who said she accepted the money at the request of Mayor Eric Garcetti, never disclosed the donation in previous meetings.

Beyond concerns from law enforcement agencies, data-driven programs are also under increasing scrutiny by privacy and civil liberties groups, which say the tactics result in heavier policing of black and Latino neighborhoods.

In March, an LAPD internal audit concluded there was insufficient data to determine whether the PredPol software — developed by a University of California, Los Angeles, professor in conjunction with the LAPD — helped to reduce crime. Smith said there also were problems with a component of the program used to pinpoint the locations of some property crimes.

Smith’s office could not determine whether the program helped reduce crime and said the department lacked sufficient oversight of the program. The coming changes, Smith said, will bring oversight.