Three augmented reality projects have been awarded $20,000 each by US Ignite to develop projects that use AR technology to address city concerns like transportation, education or health care.
Mar 3 / By Skip Descant 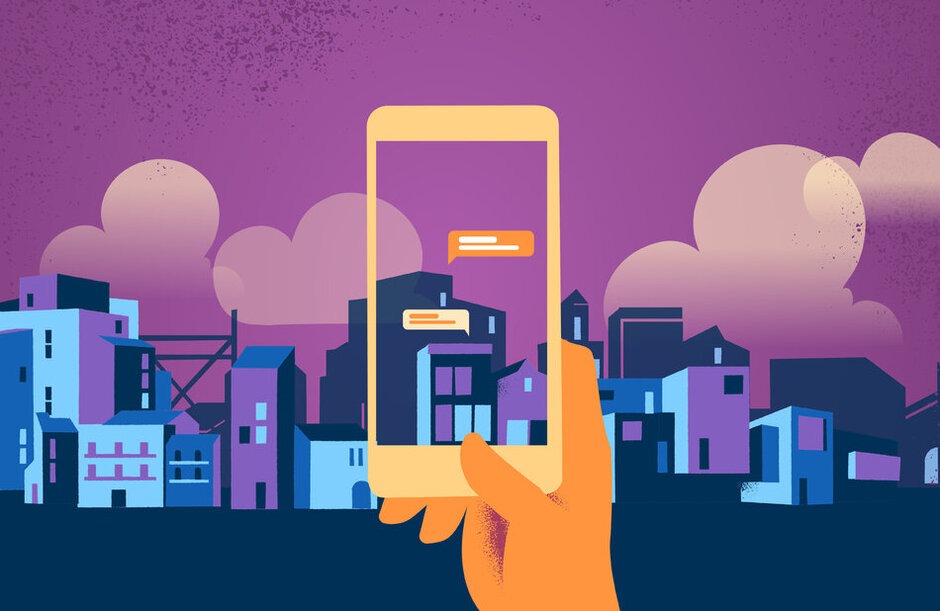 Understanding the history of a certain area, broadening an understanding of transit, and expanding economic development are all open to exploration through augmented reality technology in the modern city.

The city of Long Beach, for example, aims to use AR to create “immersive” exhibits in its historic downtown, while developers in Philadelphia want to use augmented reality to make transportation options more comfortable and welcoming for riders with diverse needs. These are some of the areas several cities — and their partners — will explore using augmented reality technology. The cities were selected as part of the Augmented Reality Developer Challenge organized by US Ignite and Facebook Reality Labs.

In Long Beach, the city will set aside an area of downtown to serve as a testbed for AR creators, said Ryan Kurtzman, who manages Long Beach’s smart cities program.

“For example, there may be a team that thinks that a community is stronger when it has a sense of its history, so their vision of education is to take images of historic Long Beach buildings and superimpose them on top of the modern-day locations,” Kurtzman explained. “Or they may want to do an audio tour where each stop uses image recognition to unlock the next audio file.”

US Ignite selected three locations across the country for the AR Developer Challenge: Long Beach, Philadelphia and the Raleigh/Cary region of North Carolina. Each of the three will receive $20,000 with the expectation that they will match that amount with in-kind services.

“The Long Beach AR Challenge is a fun, unique, equitable and scalable method of engaging the local technology community as well as community members,” said Kurtzman, adding that it’s structured to hone the city’s own smart city efforts.

“It also aligns with the city’s Blueprint for Economic Development, which advocates for workforce development and emerging tech industry clusters,” Kurtzman added.

“Our goal is for AR developers of all skill levels to participate, build their expertise, and receive feedback from the local user community,” said Kurtzman.

This article first appeared in Government Technology, a sister publication of Techwire.