In a new report, Los Angeles Controller Ron Galperin explores using remote sensing, mapping and data sharing to aid in cataloging and managing the city's urban tree population, which could decline 30 percent in the next 10 years without proper care.
Mar 1, 2019 / By Skip Descant 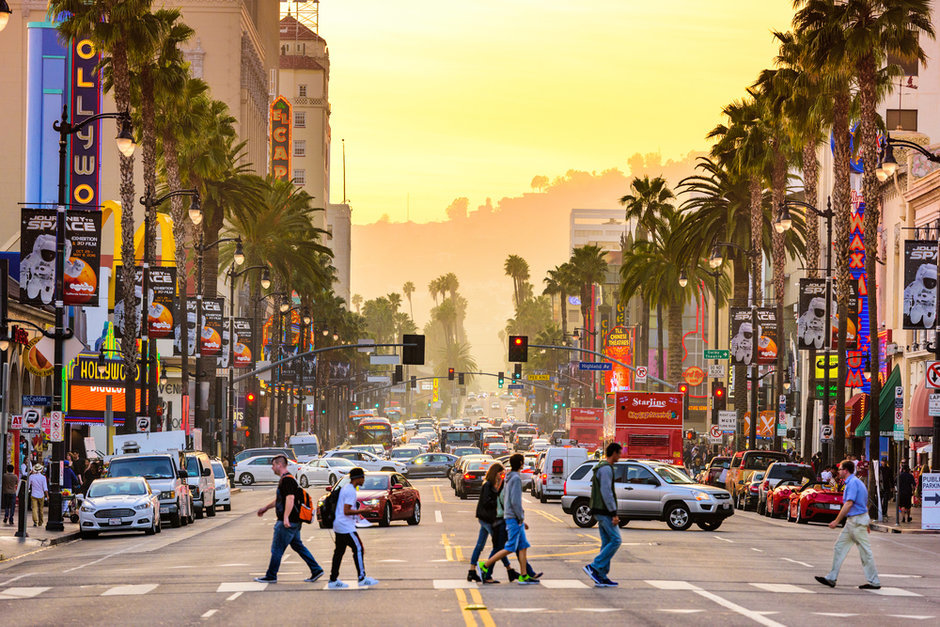 Los Angeles Controller Ron Galperin's office has issued a report detailing how technology like lidar can help in the cataloging and management of the city's urban tree canopy. The city currently spends about $49 million a year on street tree maintenance.

Remote-sensing, improved data sharing and other technologies could lead to a healthier and safer tree canopy in Los Angeles. A new report by Los Angeles Controller Ron Galperin details the cost of maintaining trees in public spaces across the city’s 503 square miles. The report offers better and easier approaches to maintaining the city's tens of thousands of trees. Last year, Los Angeles spent some $49 million on street tree maintenance.

"The last time Los Angeles performed a street tree inventory was 1996 and most of the records were on paper,” said Galperin. “We’re at a point where there are many technologies available to the city that can help us complete an updated tree inventory, which I believe is the first step toward better managing and maintaining L.A.’s urban forest."

Some of those technologies involve lidar (Light Detection and Ranging), a surveying technology that measures the distance from one object to another. It is often employed in the emerging field of autonomous vehicles. Galperin’s report, Turning Over a New Leaf: L.A.’s Tree Trimming and Maintenance Program, explores the possibility of a pilot program involving lidar and other high-tech imaging gathered aerially to collect tree-related information.

According to the report, topography and characteristics such as tree height, shape, and structure can be detected through lidar, which uses a laser to measure distances to a target and create three-dimensional representations.

"My report offers a number of strategies to help with the inventory, including using aerial photographs or satellite images from above to map the trees, and assessing trees on the ground with mapping tools,” said Galperin, via email. “We could even explore partnering with local businesses or nonprofits on developing a mobile mapping tool and, potentially, work with trained volunteers to perform some of this work. Of course, all of this would be supervised and directed by trained city staff.”

Officials stress that understanding the extent of the urban forest canopy and its health and status is essential if the city is to effectively maintain it for generations to come and ensure public safety. Today, experts estimate that roughly 30 percent of the trees in the Los Angeles region could be dead in a decade, due to illness, pests or drought. In fact, the city gave itself a “D” when grading the health of trees.

In numerous instances, data sharing was encouraged between the Urban Forestry Division, Department of Public Works and Bureau of Street Services. A centralized electronic tree management and tracking system could boost operational efficiencies among the departments, the study concludes.

“As for internal work management tools, right now, things are stuck in the past. We need to update and centralize the way the city assigns and tracks its tree maintenance work,” said Galperin. “Ideally, the city’s urban forestry division should have a forestry management system that streamlines workload management and the collection of tree maintenance and inventory data.

“The system should also have the ability to generate reports about inventory condition or maintenance trends. A system like this is being used by another city department that manages trees in parks, and could be expanded to integrate other city departments,” he added.

As a next step, Galperin’s report is headed to the City Council’s Public Works Committee, where “Councilmember Bob Blumenfield has committed to move the recommendations forward through his committee and put them before the entire City Council,” said Galperin.