More Counties to Use CfA Algorithm to Erase Pot Convictions

Los Angeles and San Joaquin counties are the latest to announce a partnership with Code for America to use the group's algorithm to detect and erase eligible individuals' marijuana-related records.
Apr 1, 2019 / By Zack Quaintance 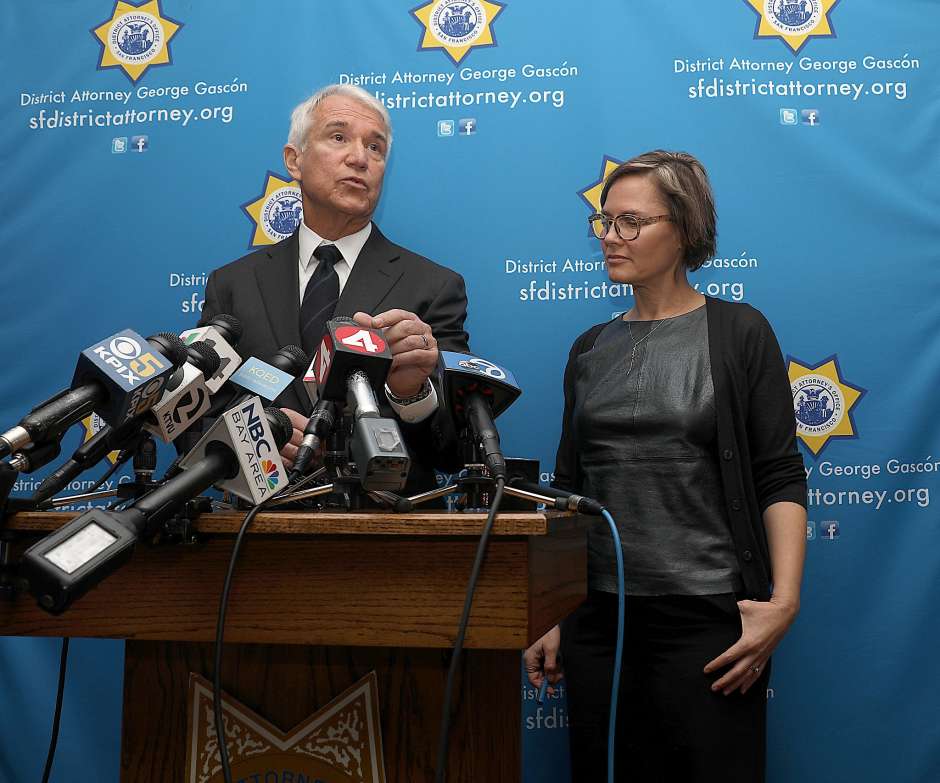 CfA, which is a national nonprofit and nonpartisan group that uses tech to help government better serve constituents, is partnering with the district attorneys' offices in the California counties. And this is big news in Los Angeles County, given that it’s more than 10 million residents make it the single most populous county in the nation.

This all comes following a similar effort last year in San Francisco County that helped reduce or clear more than 8,000 cannabis convictions.

Jennifer Pahlka, CfA’s founder and executive director, described the work as “setting a new bar for record clearance in the state and across the nation” at a press conference that was live-streamed via Facebook Monday. Officials also noted that this work began in July 2018. Early indications are that there are 50,000 eligible convictions in Los Angeles County with another 4,000 in San Joaquin. It’s all an extension of a project called Clear My Record.

This work comes after California voters approved Proposition 64 in 2016, which essentially legalizes recreational marijuana in the state. Los Angeles County District Attorney Jackie Lacey and San Joaquin County District Attorney Tori Verber Salazar both spoke at the press conference, pointing out that following the passage of that measure, they expected a high volume of petitions to have records cleared. Those petitions, however, didn’t come, presumably because the burden of understanding and filing them was too great on eligible individuals.

“We expected a tsunami of petitions, but frankly very few people took the legal action required to clear their records of cannabis convictions,” Salazar said at the press conference.

In a press release announcing the new collaboration, officials described the process to petition as “time-consuming, expensive and confusing.” The work that CfA is doing as part of this partnership, however, clears or reduces eligible convictions without individuals having to take any action.

This also stands to save local governments time and, by extension, money. California state lawmakers have tasked prosecutors throughout the state with reviewing and addressing convictions eligible for dismissal or reduction. At the press conference, the DAs talked about the amount of time it took for their staff to do this versus the roughly 12 seconds in which Clear My Record gets it done. This has the potential to save government millions of dollars in time and resources.

Overall, participants stressed that this continuing work has an obvious potential to be extended to all 58 counties in California and eventually to the rest of the country as states continue to legalize marijuana. The end result is that those who are eligible will have their records cleared, removing any related barriers to opportunities around education, employment and housing.

“We hope it’s a spark that ignites change across the country,” Pahlka said.