Its old solution was “accurate and secure,” but was decertified by the California Secretary of State’s Office. The new one would avoid the Internet and provide “a higher level of encrypted data.”
Sep 9, 2019 / By Tribune News Service 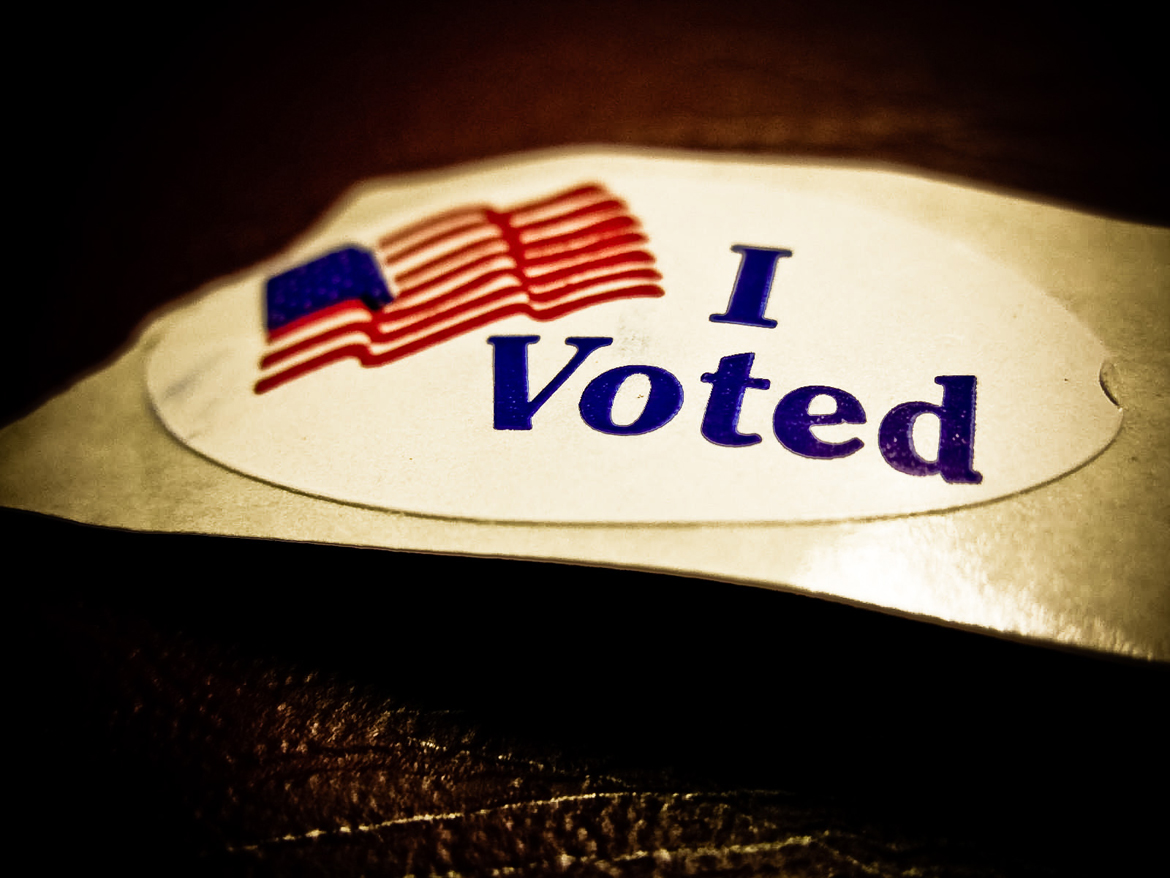 In an effort to ensure the highest level of security and transparency, the San Joaquin County Registrar of Voters plans to implement a new voting system that meets state standards.

Registrar Melinda Dubroff said the county’s current system was decertified by the Secretary of State earlier this year.

As a result, her office was charged with finding a new system that complies with California Voting System Standards, she said.

“The system we’ve been using was accurate and secure, never connected to the Internet,” she said. “The difference now is that this new system gives us a higher level of encrypted data. So, whether the data is in transit or at rest, there’s even less of a chance that it can be tampered with. It’s bringing the equipment into the next generation to secure our votes.”

The new equipment consists of not just the vote collection machines where residents insert their ballots, but touchscreen terminals that can print ballots for voters, as well as components that can create ballot designs and print more ballots on site if needed.

Dubroff hopes to have the new system in place and operational by the March 3, 2020, presidential primary election.

On election day, voters will still be provided paper ballots. No votes will be stored on electronic machines at polling places.

There were just two voting system vendors in California that met state requirements, Dubroff said, and Hart’s system is the only one that will allow election officers to print blank ballots should polling places run out on election day.

She said over time, the new system should help her office count ballots more quickly and efficiently to report results after the polls close.

In addition, Dubroff said the new system should improve voter confidence and turnout.

“A lot of members of the public I’ve spoken with have expressed concern in recent years about the security of the entire election process,” she said. “If voters are not confident (about election security), they won’t turn out to vote.”

While foreign interference in the nation’s elections have generated heated debates about voting security, Dubroff said voter confidence, or lack thereof, has been a concern for Registrars prior to 2016.

“I think people are concerned the votes they are casting are not being counted correctly, and I think people have always had concerns about (voter) eligibility,” she said. “Certainly in the last couple of years the issue has come to the forefront of people’s minds. It’s something they read about on a daily or weekly basis.”

However, Dubroff said there has not been any proven interference to any voting system in the country or on registration rolls.

She urges people to obtain all voting information from trusted sources, such as www.sjgov.org/department/rov or www.sos.ca.gov.

The San Joaquin County Board of Supervisors will consider approving an agreement with Hart InterCivic Inc. in the amount of $2.51 million at its Tuesday meeting.

Tuesday’s meeting begins at 9 a.m. in board chambers on the sixth floor of 22 N. San Joaquin St. in Stockton.