The executive order stretches the role of the Department of General Services (DGS) and the California Department of Technology (CDT) to "develop a new iterative procurement approach called an Innovation Procurement Sprint."
Jan 9, 2019 / By Kayla Nick-Kearney 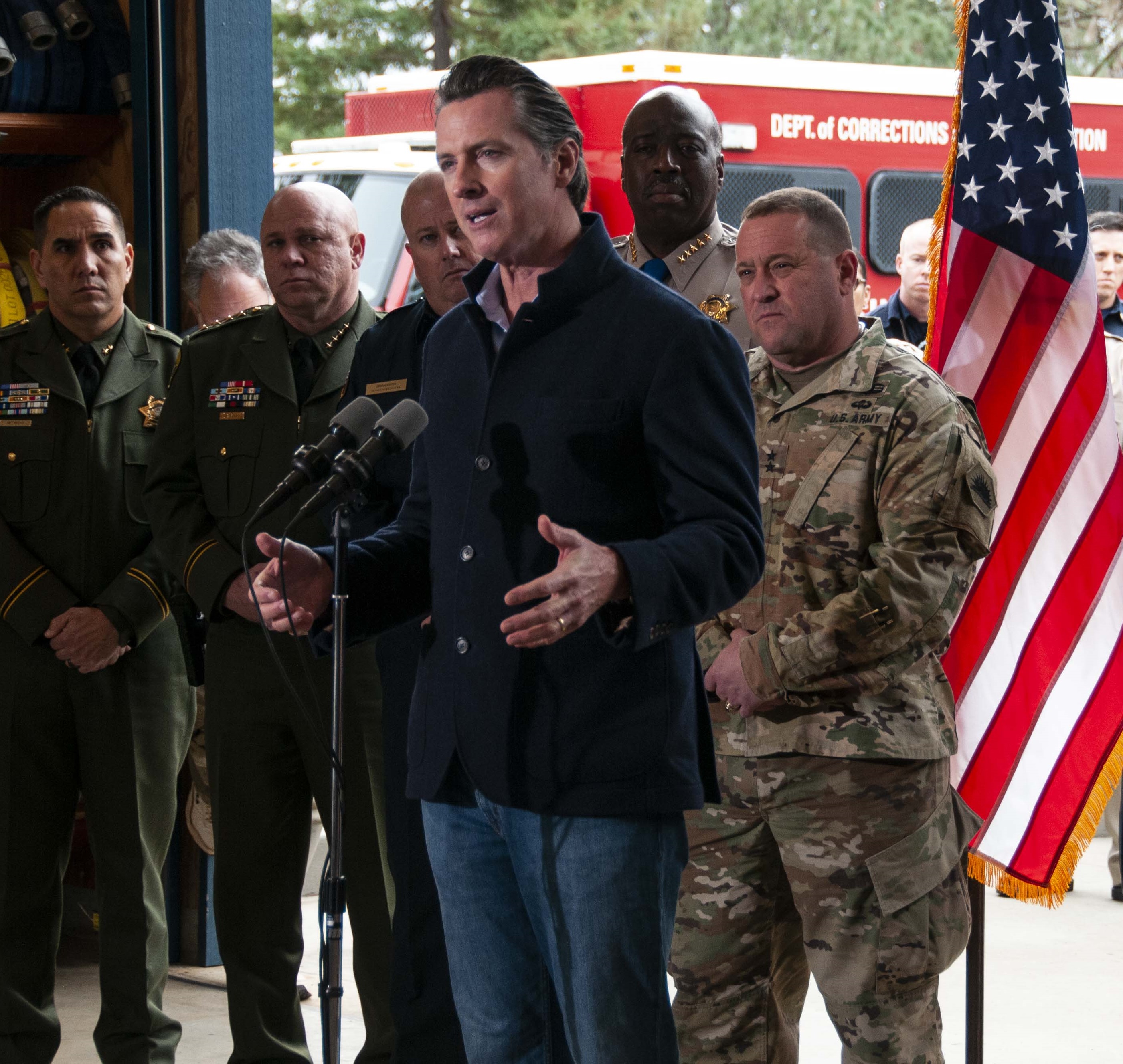 The executive order stretches the role of the state Department of General Services (DGS) and the California Department of Technology (CDT) to "develop a new iterative procurement approach called an Innovation Procurement Sprint."

The four-page document promotes a new procurement tool that allows for solution development and collaboration on the front end of the process, instead of requiring payment before service delivery.

The new option would create work groups of public-sector stakeholders, vendors and private-sector subject matter experts, convening to build proofs of concept in answer to problem statements released by state entities. It also inverts the traditional procurement system, which leans heavily on the state having a solution in mind when releasing a request for services.

The new procurement method borrows from "challenge and award" style innovation, as seen in programs like Startup in Residence and Code for America.

"We do need other pathways, and the way that procurement is constrained these days does mean that often, we cannot getting to the innovative solutions that we need, or we're restricted into thinking about what is available because that is how the procurement process works," Jennifer Pahlka told Techwire in an interview.

"What this is saying is when we don't know exactly what the solutions are that could bear on a particular issue like this, then we can run a different process," said Pahlka, founder of Code for America, and the previous deputy chief technology officer for government innovation at the White House.

The order leaves room for DGS and CDT "to prescribe more clearly in the long run how it will work, and that will be important to get right," she added.

Jay Nath, co-executive director of City Innovate and previously the chief innovation officer of San Francisco, worked with other subject matter experts to develop the concept behind the procurement change.

"Myself, as well as a number of thought leaders, were brought together to have a discussion about how we can rethink procurement and what that approach should be to really be thoughtful about integrating emerging technologies and innovative solutions to the challenges that communities are facing in California," Nath told Techwire in an interview.

Nath said his focus was on addressing outcomes, making room for innovators to think about the impact and for experts to assist in the development of the solutions.

"It's not just about buying something off the shelf," Nath said. "This is about a partnership and working with the best and the brightest to solve these challenges. The governor's going to look at the high-level issues that the state's facing and how do we put the best minds, inside and outside of government, toward solving those problems."

Being able to demonstrate a solution will be key, but there is some concern that smaller entrepreneurs may be disproportionately burdened by that cost.

"The governor really is sending a strong signal," Nath said. "When you think about the different executive directives that he could be issuing in his first day in office, this is an important signal that he's sending, that he's looking at solving challenges in a different way. I think it's really unlocking this opportunity to a broader audience, so it's not just the big vendors that are participating."

Nath said having more members of the tech community offering solutions will create more creativity and diversity in solutions.

Said Pahlka: "What we find very often is that folks who work in government can see that something is technically possible but feel that it's not politically viable for them to do, that it would be very risky for their career. This is Newsom saying, 'Not only am I declaring this a path, but I really want you to use it.'"

Departments already have solutions in mind, according to Pahlka, who cited the governor's choice to first use the new procurement tool on fire detection.

"As tragic as the wildfires are, this is the right place to say, 'This is our top priority.' This is exactly the kind of place where it's not like the solutions we need are known, certainly not on contract with the state where they can just buy them," Pahlka said.

DGS and CDT both referred requests for comment to the Governor's Press Office. Techwire is awaiting a response and will update this article.