The governor won approval for only half the money and 20 percent of the staff he sought for one of his premier tech initiatives — the Office of Digital Innovation.
May 7, 2019 / By Dennis Noone 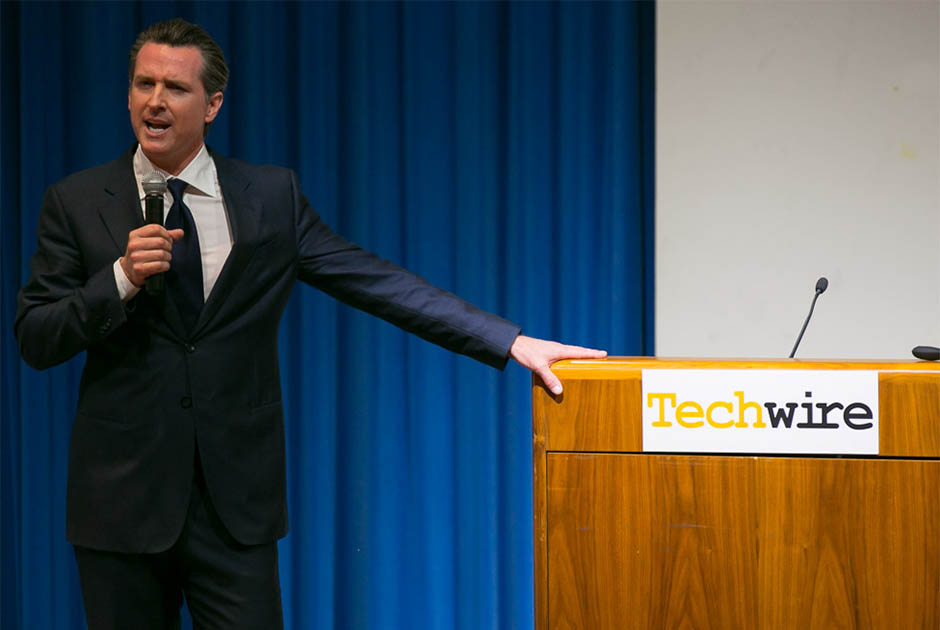 A state Assembly budget subcommittee voted Tuesday to give Gov. Gavin Newsom only a fraction of his request for the new Office of Digital Innovation (ODI).

In January, Newsom laid out an ambitious plan for the ODI — it would come under the Government Operations Agency rather than the California Department of Technology, and it would have 50 people and a $20 million first-year startup budget. As proposed, it would also have procurement authority.

But the subcommittee, chaired by Assemblyman Jim Cooper, chose instead to follow the staff recommendation and give Newsom just half the $20 million he sought and one-fifth of the staff.

“The proposed Office could be a driver of innovation for state government, however, [it] is untested and new,” says the staff recommendation included in the subcommittee’s agenda. “The Office also currently does not have a leader, which appears to be a critical element of establishing a vision and building capacity to move forward in other jurisdictions that have adopted a similar approach.”

Also speaking in favor of Newsom’s full request were lobbyists Rob Grossglauser for Amazon and Kevin McKinley of the Internet Association.

But the panel opted to follow the staff’s more modest recommendation:

Giving the ODI the authority to do its own procurement, Wilkening told the panel, is an attempt at a “cultural shift in the way state government operates, to fundamentally change the way that information services are provided to Californians — a shift from focusing on programs and departments to people, both those that are utilizing government services and those that are providing the services.”

Wilkening noted that the concept of an empowered ODI is “part of an international shift that started with the UK Digital Service … (and) as represented in the U.S. by the U.S. Digital Service and 18F, which is an office of the General Services Administration.”

Wilkening, noting that no leader for ODI has been named, emphasized that it’s important to empower that person.

“That person needs to believe that they have the ability to have impact on how California operates, and they need a sufficient size office in order to do that.”

Wilkening noted that the administration doesn’t want to immediately saddle the ODI with the task of fixing customer wait times at the beleaguered Department of Motor Vehicles.

“We already have an effort underway with the DMV,” he said, referring to GovOps Secretary Marybel Batjer’s Strike Force, which is targeting the department’s problems with Motor Voter registration, technology and personnel.

“There may well be aspects of the DMV that this office can address as it comes up,” Wilkening told subcommittee members, “but I wouldn’t want that to be the focus of the office as it comes up.”

Wilkening added that he doesn’t expect the ODI to be operational until mid-fall, by which point he expects the DMV remedies to be well underway.