Northern California city and county leaders recently recounted lessons learned from the devastating 2017 and 2018 fire seasons, which underscored the power of technology and of strategizing and collaborating with peers.
Jun 4, 2019 / By Theo Douglas 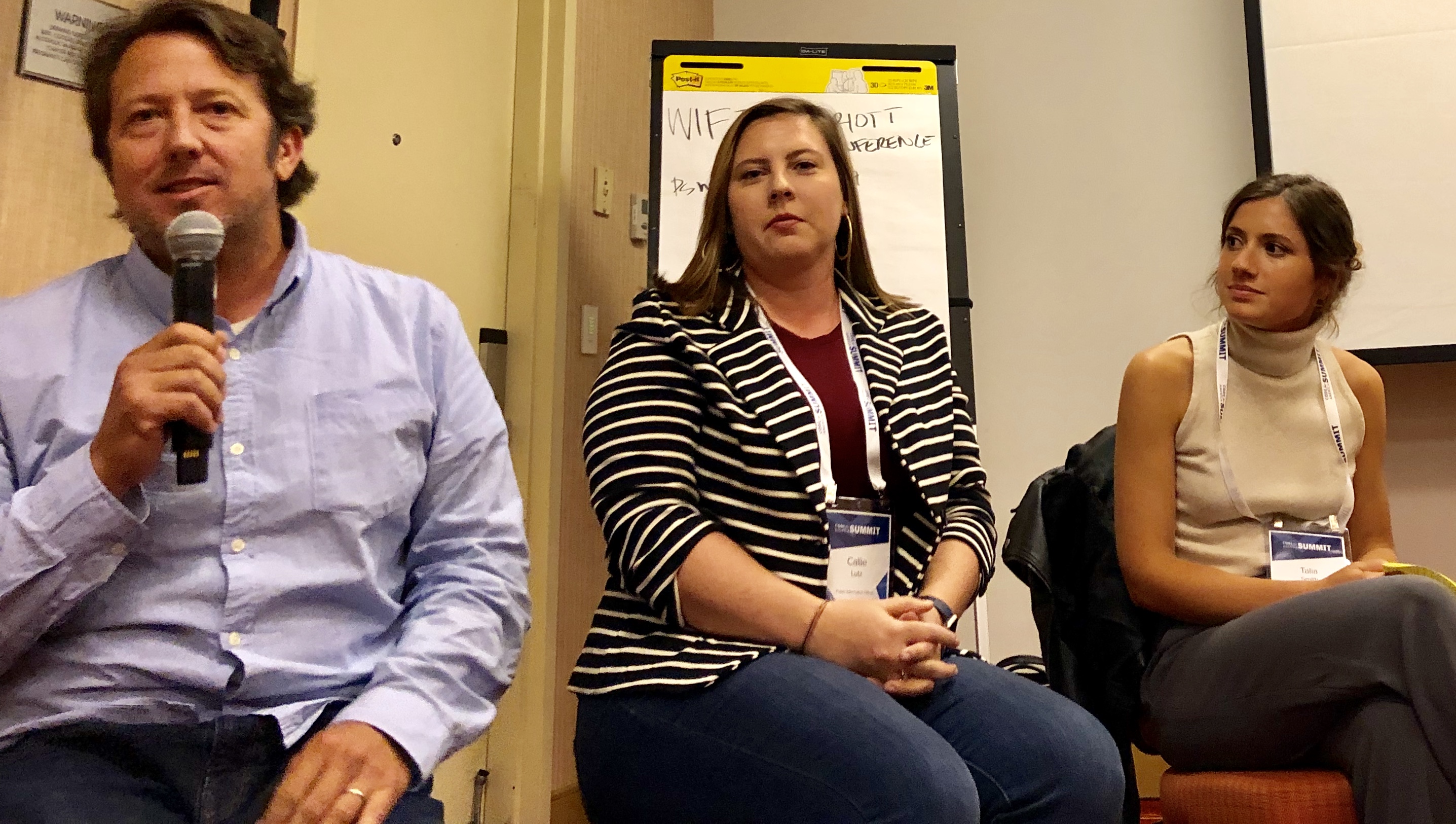 This year’s fire season may be off to a slow start, but government officials, first responders and vendors alike can use the time to plan and review their disaster response strategy and decide how to best exploit technology in a worst-case scenario.

Northern California city and county leaders and their private-sector partner ProudCity reminded more than 50 public-sector professionals that natural disasters rarely unfold according to any agency’s plan — a fact borne out during the state’s two most recent fire seasons. But they offered a series of takeaways at the recent Code for America Summit that could help their colleagues cope — and, possibly, identify opportunities for vendors:

• First and foremost, plan now for a future disaster. Talia Smith, senior management analyst at the city of San Rafael, told a room of more than 50 government staffers that officials in Marin County have created Marin County Recovers, a dormant website that can be stood up in hours in the event of an earthquake or fire. Branding and buy-in have been worked out ahead of time, so the domain name is secured and all local jurisdictions already have log-ins.

“You start to see the comments that are on Facebook and the questions that are asked on the livestream and you realize, you know, people have nothing, and they’re mobile and they’re just trying to get answers. And that’s when digital really comes into play,” said Luke Fretwell, CEO of open digital government platform ProudCity. The company has worked with agencies including Santa Rosa and San Rafael and Butte and Sonoma counties to stand up disaster recovery websites.

• Find non-government people who may be able to help, via social media. Jake Bayless, a programmer/analyst at the city of Santa Rosa, said he was able to locate relatively up-to-date aerial mapping data via Twitter during the 2017 Tubbs Fire. While on loan to Butte County as a result of mutual aid during the Camp Fire the following year, he located private drone imagery of the area.

“The private sector was so much more helpful, I think, than it even realized in getting information out about what’s going on in the field — stuff that we couldn’t necessarily reveal ourselves because of all of those bureaucratic channels,” Bayless said during Thursday’s event, Digital Ready: Scaling and Adopting Disaster Preparedness Using Lessons From Fires and Hurricanes.

• Engage as much as possible, said Callie Lutz, former communications and public information officer at Butte County. Consider giving hourly updates as a crisis unfolds even if all your information isn’t new, to let people know which shelters are open and which roads are closed — and be aware of the power behind answering questions one-on-one via Facebook or Twitter.

“Because otherwise, the public is very, very desperate for updates and they will just go to other sources if they don’t feel like your information is timely enough,” Lutz said.

• Stay human, but stay up on your technology. Lutz and Bayless emphasized the sheer human scale of the loss from the 2017 and 2018 fire seasons, which claimed more than 100 lives combined and burned thousands of structures. Bayless praised the “serendipity” of the agencies connecting with ProudCity. A “tremendous amount of room for innovation” still exists in emergency response, he said, urging local governments to look into technologies available to stand up digital emergency operations centers.