An AT&T spokeswoman acknowledged that the PG&E shutdown amounted to a "difficult time" for cellphone users in more than 750 zip codes across the state. The problems exposed holes in a wireless and Internet network increasingly used to communicate in emergencies.
Oct 11, 2019 / By Tribune News Service 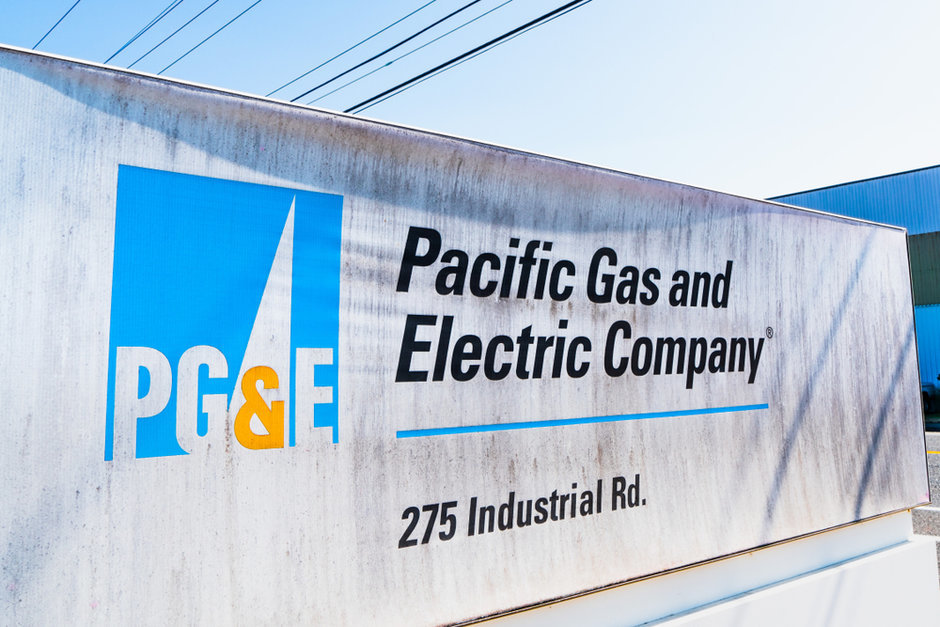 Joann Keyston said she tried to prepare as best she could for PG&E’s planned power outage last week. She made sure to charge her cellphone, bought back-up batteries, and plugged in her iPad while the lights were still on.

But when PG&E cut the power to her Oakmont neighborhood in east Santa Rosa on Wednesday, Keyston, 84, found that her landline had gone dead. And when she tried to use her cellphone, the service and reception were spotty, leaving her without an easy way to reach the outside world and know what was happening amid the extreme fire weather warning covering the North Bay.

Her last resort was to drive about 4 miles from her home to a shopping center in Rincon Valley to get cell service.

“I had to come out in my car and call my son,” Keyston said. “It’s just a matter of checking in.”

She didn’t sleep well Tuesday night, as PG&E was preparing to shut off power to as many as 800,000 accounts across Northern and Central California, and as the subsequent outage dragged on she felt like the measures in place to prop up the region’s communications network had let residents down.

“That was the disappointing thing,” she said. “We did everything we were supposed to do but the system doesn’t.”

Keyston was not alone.

The planned power shutdown affecting up to 2 million Northern and Central California residents disrupted telecommunications service for some of the nation’s largest providers, including Comcast, and top U.S. wireless carriers including AT&T, T-Mobile and Sprint. Phone and Internet outages and spotty service were reported throughout the affected areas.

An AT&T spokeswoman acknowledged that the PG&E shutdown amounted to a “difficult time” for cellphone users in more than 750 zip codes across the state. The company responded by offering “unlimited talk, text and data” to affected customers through Sunday.

The problems exposed holes in a wireless and Internet network increasingly used to communicate in emergencies.

The disruptions even extended to Sonoma County’s emergency operations center, a command post used by officials to direct the local government response to the power shutdown. The facility, like much of the region, uses Comcast as its broadband provider.

But starting Wednesday, the operations center had trouble with its wireless Internet service, said Melissa Valle, a county spokeswoman. She said her understanding was that Comcast had a problem with one of its facilities, leading to service problems.

The Wi-Fi problem stalled work for those with laptops in the center, she said. By Thursday, the issues had been resolved.

A Livermore-based Comcast spokeswoman, Joan Hammel, said tens of thousands of local customers likely lost service. She could not say exactly how many of the cable company’s 49,100 Santa Rosa accounts were affected or when service might be fully restored.

Throughout the state, Comcast equipment was knocked offline by PG&E’s power shutdown, Hammel said. The cable company was “only using generators in very discrete and specific cases where there’s a demonstrated need,” such as a request from the Federal Emergency Management Agency, she said.