Pondera Adds Veteran IT Exec to Board 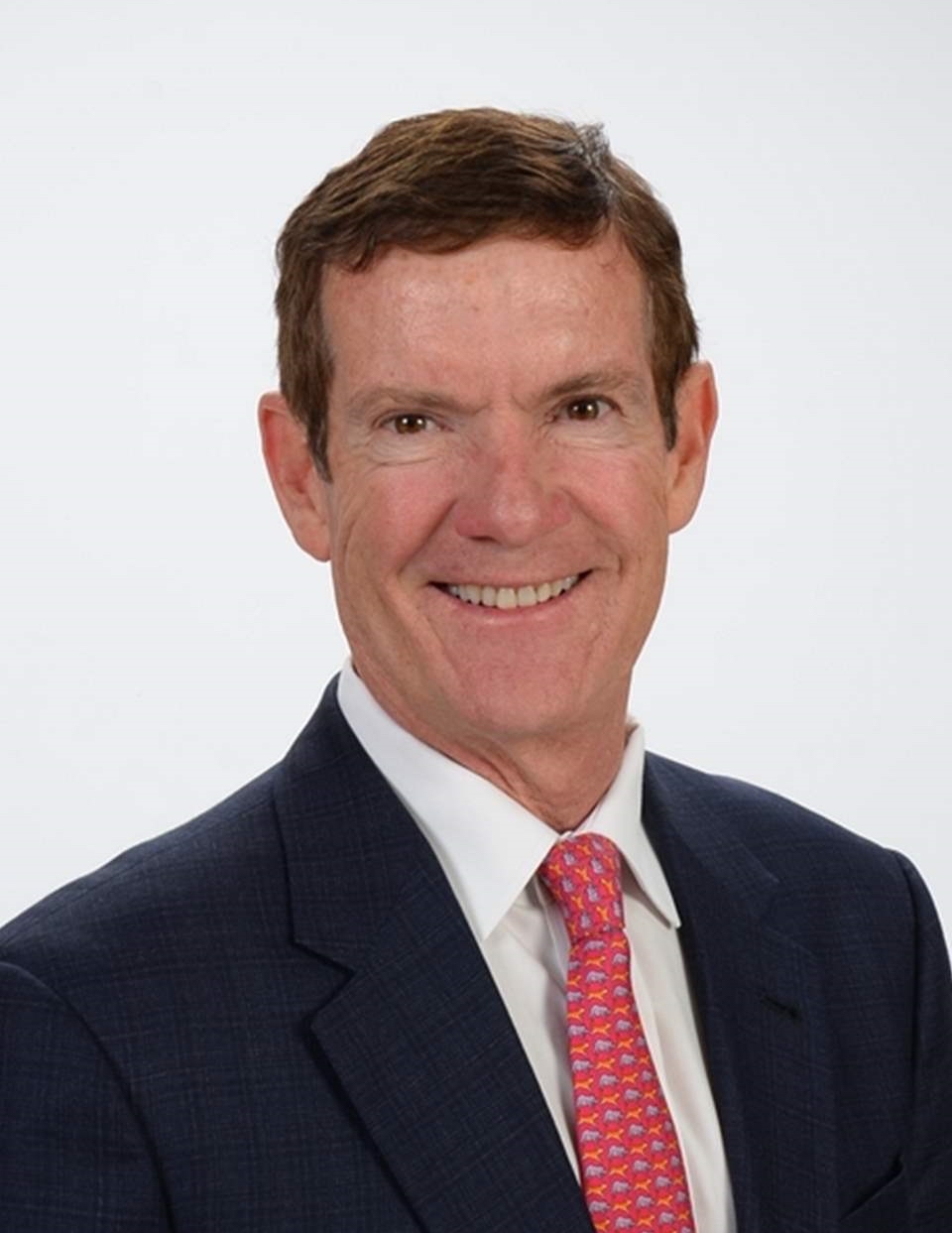 Pondera Solutions, the Gold River-based company specializing in detecting government waste, fraud and abuse, announced today that it has elected a second independent member to its board of directors.

Mike Borman, a veteran IT executive and strategist with global experience, was brought in to help Pondera continue its rapid growth, CEO and founder Jon Coss told Techwire today in an interview.

“He’s served on boards before,” Coss said of Borman, a Florida resident. “He’s been a CEO, he has government (sector) experience, he has tech experience. ... He really fits in with where we’re trying to go.”

Pondera has made news regularly in the last year, winning awards — it was the only Sacramento-area company named to the prestigious GovTech100 — and adding to the executive team and the board. In recent months, Greg Loos was named company president; Mark Norris was named chief operating officer; and Tim McCormick was named vice president of sales.

Pondera’s other independent board member is Malcolm Sparrow, a nationally recognized author and Harvard professor who specializes in rooting out waste, fraud and abuse. He was named to the Pondera board in September.

Borman, the new board member, is founder and president of Borman Strategic Consulting Group and is executive chairman of Elearis. His profile on LinkedIn says: “As a former IBM senior executive, Mr. Borman helped integrate more than 40 acquisitions into the IBM Software Sales group. Subsequent to IBM, he has been a CEO of 2 public companies and 2 private companies and all 4 had successful exits.”

Coss, who founded Pondera in 2011, said the company “has a very active board.” He said there’s still one vacancy, but “we’re not in a rush to fill it. We’re not currently interviewing candidates.” When the time comes to find the seventh member, Coss said, they’ll look for someone who has “maybe a little bit more focus on technology and market experience.”

“We think Pondera’s got a long runway in front of us,” Coss said. “The board is all aligned. We’re clearly focused on growth. ... We’ll have some fun things coming in 2018.”