Pondera Solutions, an award-winning Sacramento tech firm, names a vice president of sales who has a long track record of success in the sector.
Jan 16, 2018 / By Dennis Noone 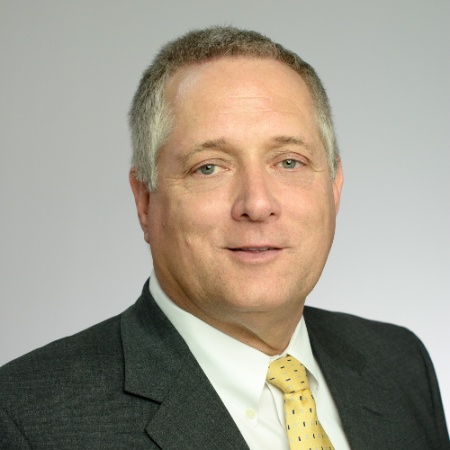 McCormick was most recently national vice president for state and local government for Salesforce. Before joining Gold River-based Pondera, he had been with Oracle, SAP America, Visionary Integration Professionals (VIP). McCormick said he has known Pondera CEO Jon Coss and President Greg Loos for a long time and has always been impressed with them and with Pondera’s products.

Coss spoke highly of McCormick in an email to Techwire: "I’m delighted that Tim has decided to lead Pondera’s sales team. His experience with government cloud computing, his extensive national network, and his passion for what we do is sure to fuel our growth going forward. Hiring someone of Tim’s caliber is further proof of Pondera’s market momentum, and we look forward to great contributions from Tim and his team."

Pondera is the only Sacramento-area company — and one of 31 in the state — that was named to the Govtech 100 by Government Technology magazine, Techwire’s sister publication. The firm specializes in detecting and rooting out waste, fraud and abuse in government, and has made headlines regularly in past months for naming Loos president and Mark Norris COO; for naming nationally recognized author and Harvard professor Malcolm Sparrow to its board of directors; and for scoring a reported eight-figure investment from a San Francisco equity firm, Serent Capital.

“They've got an amazing company — kind of a real tech gem in Sacramento,” McCormick said Tuesday in a phone interview with Techwire. “The products are strong, and they deliver amazing results for their customers.”

McCormick said he expects to substantially increase the size of Pondera’s sales team.

While with Salesforce, McCormick said, he started a sales team targeting state and local governments and grew the company’s business in that sector by more than 1,000 percent.

“I’d like to grow (Pondera sales) faster than that,” he said.

“The fraudulent folks are getting smarter,” McCormick said, which pushes Pondera and other white hats to continually seek new ways to detect fraud.