Pondera's Coss a Finalist for EY's Entrepreneur of the Year

“We had to provide the financials, our purpose, what we were trying to accomplish. ... It was personal — what I do in the community, things like that.”
May 17, 2019 / By Dennis Noone 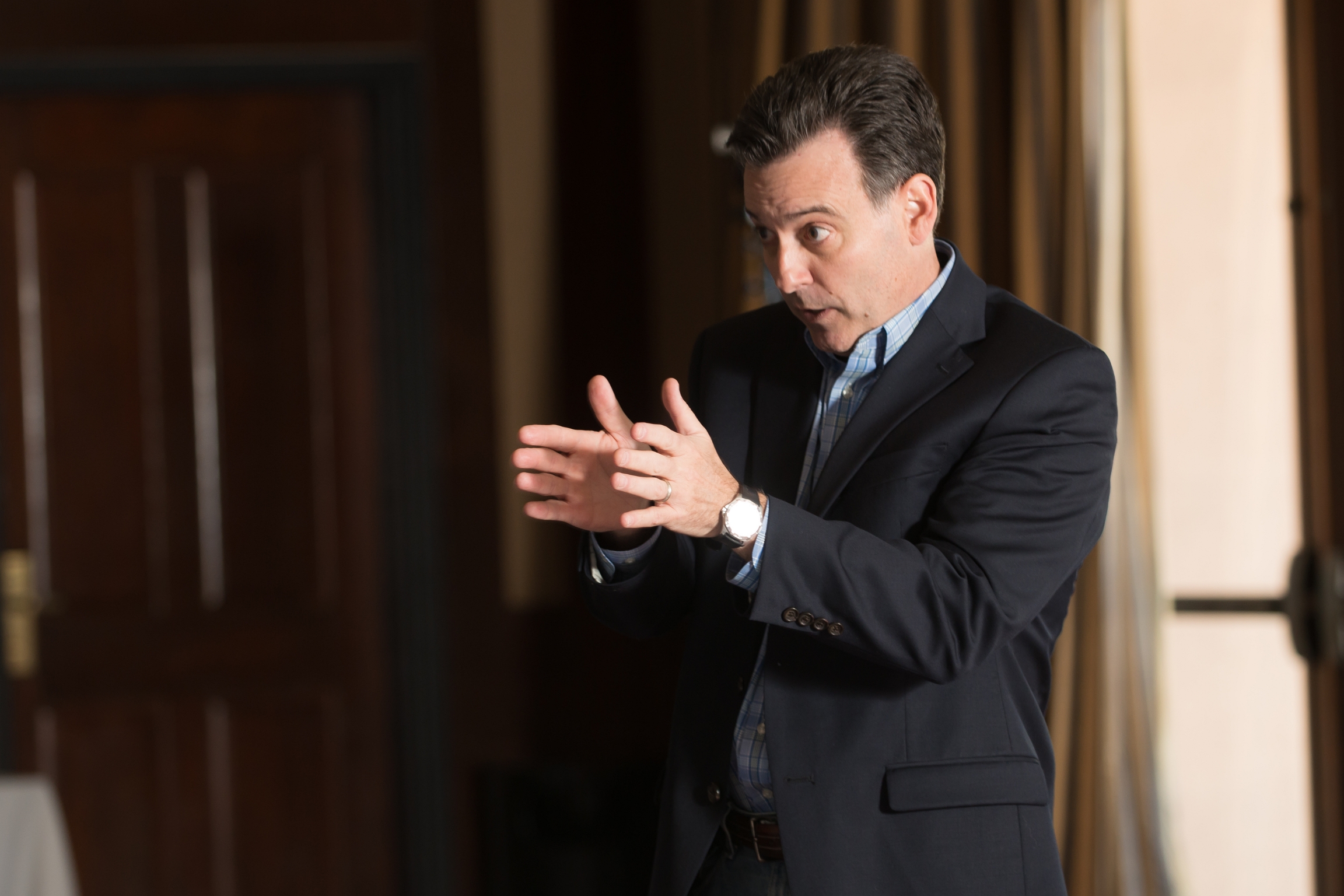 Jon Coss, founder and chief executive of Folsom tech startup Pondera Solutions, has been named a Northern California finalist in EY’s Entrepreneur of the Year Award.

Coss, who is active in numerous philanthropic and educational initiatives, founded Pondera in 2011 with the goal of detecting and rooting out waste, fraud and abuse in large state and federal government programs. Pondera has been in the news in recent years for its growth, its private equity funding, its distinctions, and its addition of marquee names to its board of directors.

EY created and supports the EY awards as a way of recognizing leaders across various industries, first through regional awards and then on the national level. For the current stage of the 2019 EY awards, Coss is among 23 finalists for Northern California alone. And his competition is stiff, including founders and CEOs of such names as Blue Vine, Dialpad, Quick Quack Car Wash, Shotspotter, Splunk and Zazzle.

“There are a lot of successful people in the world,” says the EY website writeup. “But to build something truly remarkable, you can’t let anything stand in your way. And only a few leaders are part of this special group: the ones who never give up. Driven by their desire to better the world around them, they stop at nothing to achieve their greatest ambitions. They cut through the noise of this transformative age by breaking away from the pack — and then end up leading it.”

In the realm of predicting, preventing and rooting out waste, fraud and abuse, Pondera has become a player in the national arena. Company President Greg Loos has noted that the firm has added health-care companies to its client list — a huge market, considering the fraud and abuse in the Medicare, Medicaid and Supplemental Nutrition Assistance Program (SNAP).

“I’m personally humbled to be named a finalist for the EY Entrepreneur of the Year for Northern California,” Coss told Techwire on Friday. “Within hours of receiving the news, Pondera was awarded new contracts for a Managed Care Health Plan and a state SNAP program. This was a timely reminder of how all Pondera employees share this honor with me.”

Coss has also noted that being part of the Northern California region is especially challenging for himself and the other 22 finalists, given the proliferation of tech in Silicon Valley.

Previous winners of the EY awards include James Park of Fitbit, Reid Hoffman and Jeff Weiner of LinkedIn, and Eric Wu of Opendoor.

In an interview with Techwire last month, Coss was asked about the application and judging process.

“We had to provide the financials, our purpose, what we were trying to accomplish. ... It was personal — what I do in the community, things like that.”

According to EY, the Entrepreneur of the Year program has grown dramatically and now encompasses more than 145 cities and more than 60 countries worldwide.

And now, with the finalists having been chosen, the next step is the announcement in June of the overall winner.