Riverside has named a new chief innovation officer for the city. It's the former chief of information security.
Aug 29, 2018 / By News Staff 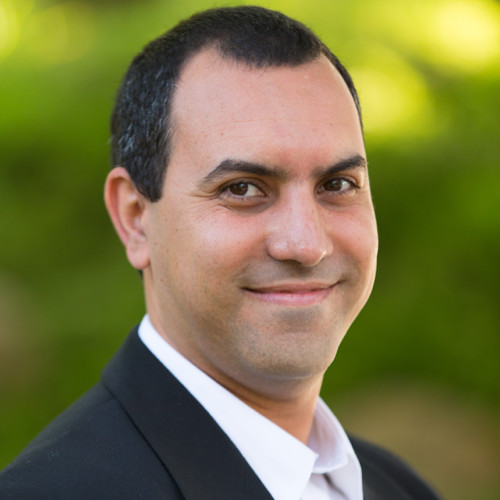 Khalil spent the past three years as the city’s information security officer. He started work as CIO on Monday, replacing Lea Deesing, who was promoted to assistant city manager in June amid a city hall reorganization. The city announced Khalil’s move into the CIO position via a press release.

Khalil has experience in the public and private sectors. He has spent the past two decades working for government agencies, critical infrastructure and law enforcement. His responsibilities there have included managing IT concerns such as networks, servers, storage space and cybersecurity, and leading enterprise security architecture, compliance, auditing and policy development.

In the private sector, the city’s announcement notes, Khalil worked for several Fortune 500 and 1000 companies, including Earthlink Networks, SeeBeyond Technologies and Sun Microsystems.

Khalil has also been recognized for his work in Riverside, with the city winning the 2017 program excellence award from the International City/County Management Association (ICMA) in relation to its work on next-generation municipal cybersecurity.

“George Khalil is a leader in cybersecurity and is especially well-regarded in Inland Southern California,” Mayor Pro Tem Chuck Conder said in the city’s press release. “When he frequently brings regional IT leaders together to explore issues of common concern, we all benefit.”

Before her promotion, Deesing held the CIO position in Riverside for more than five years, and in her new capacity as assistant city manager she continues to oversee the Innovation and Technology Department, as well as the city’s police, fire, finance department, library and museum. After her promotion, Khalil was tapped to serve as interim deputy CIO.